The House of Representatives voted 248-181 on Tuesday to override Trump’s veto of a resolution that would have nullified his national emergency on the U.S.-Mexico border. The measure fell far short of the two-thirds majority needed to advance in the Senate. The results mean that Trump’s emergency declaration, and the billions of dollars it secures for a southern border wall, will not be undercut for the time being.

The president in February declared a national emergency for the country’s southern border, a move that allowed him to secure a total of $8 billion in funds to build additional barriers between the U.S. and Mexico. However, the move was met with stiff opposition from Congress. Both the House and Senate passed a bipartisan resolution that condemned this action, but the president vetoed it earlier in March, the first veto of his presidency.

The fight over Trump’s border emergency now lies in the courts, where Democrats and other progressive groups have filed a slew of lawsuits against his order. 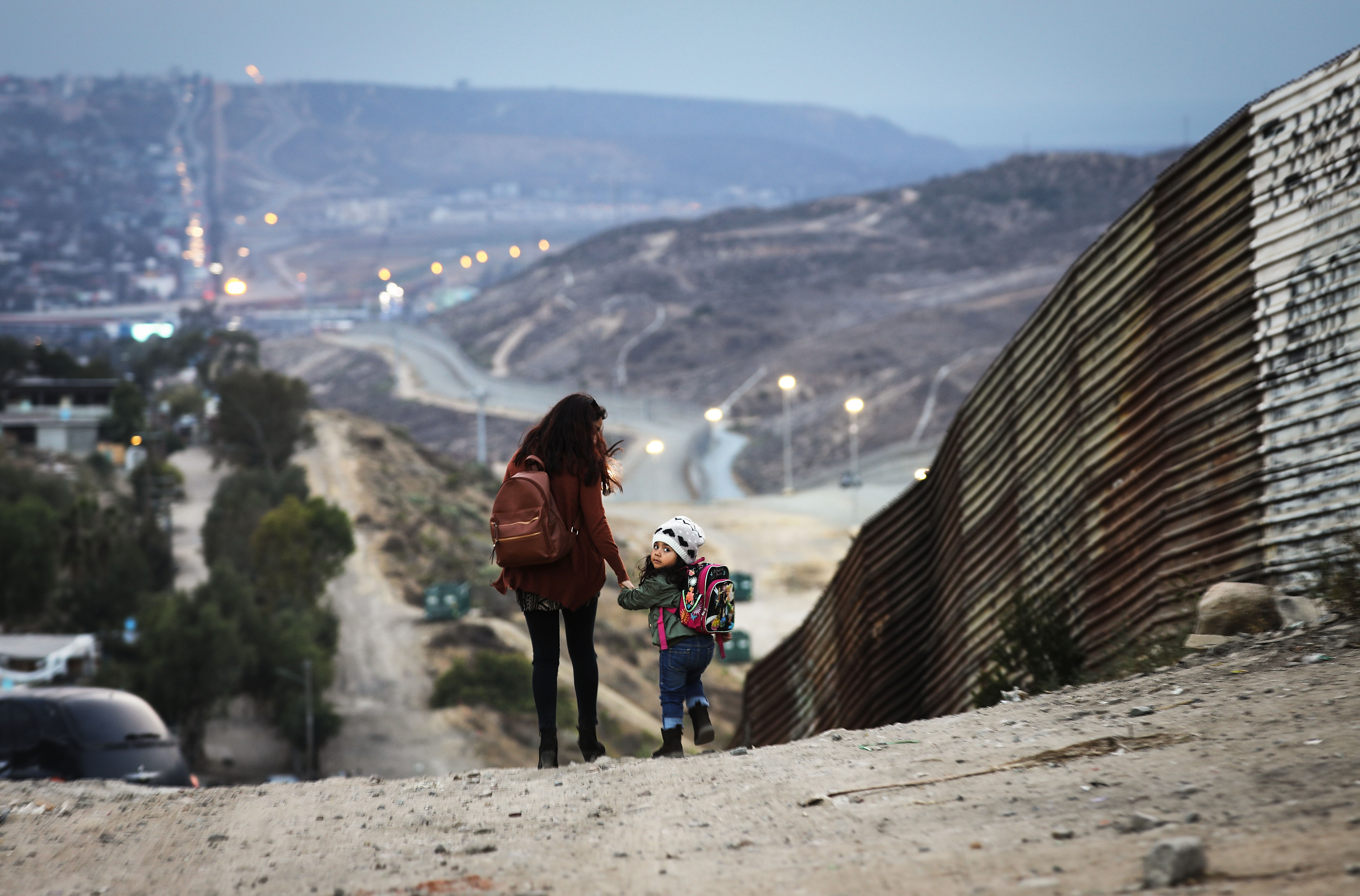 “We have the power of the purse and that prerogative has been invaded by Donald Trump,” House Democratic Caucus Chairman Hakeem Jeffries stated. “Everyone that cares about the U.S. Constitution, as many of my Republican colleagues profess to do, should be alarmed at this presidential overreach.” (RELATED: Overwhelmed ICE Facilities Forced To Release 100,000 Illegal Aliens In Past Three Months)

However, Republican supporters of the president said the vote should serve as a signal for lawmakers to move on from the emergency debate.

“I’m hoping that when it falls way short that we can move on and get the border secured,” Republican North Carolina Rep. Mark Walker stated. “There is critical evidence to show why this is a national emergency.”