The Fraternal Order of Police have renewed demands Tuesday to investigate Cook County State Attorney Kim Foxx and her possible interference in the Jussie Smollett case.

This is not the first time that the Fraternal Order of Police (FOP) has demanded an investigation of Foxx. They initially did so when Foxx tried to persuade Chicago Police Supt. Eddie Johnson to transfer the Jussie Smollett case over to the FBI. Her request came after Foxx found out from the former chief of staff to former first lady Michelle Obama that Smollett’s family had  concerns about the probe. The police ultimately kept the investigation, but Foxx recused herself. (RELATED: Charges Against Jussie Smollett Dropped) 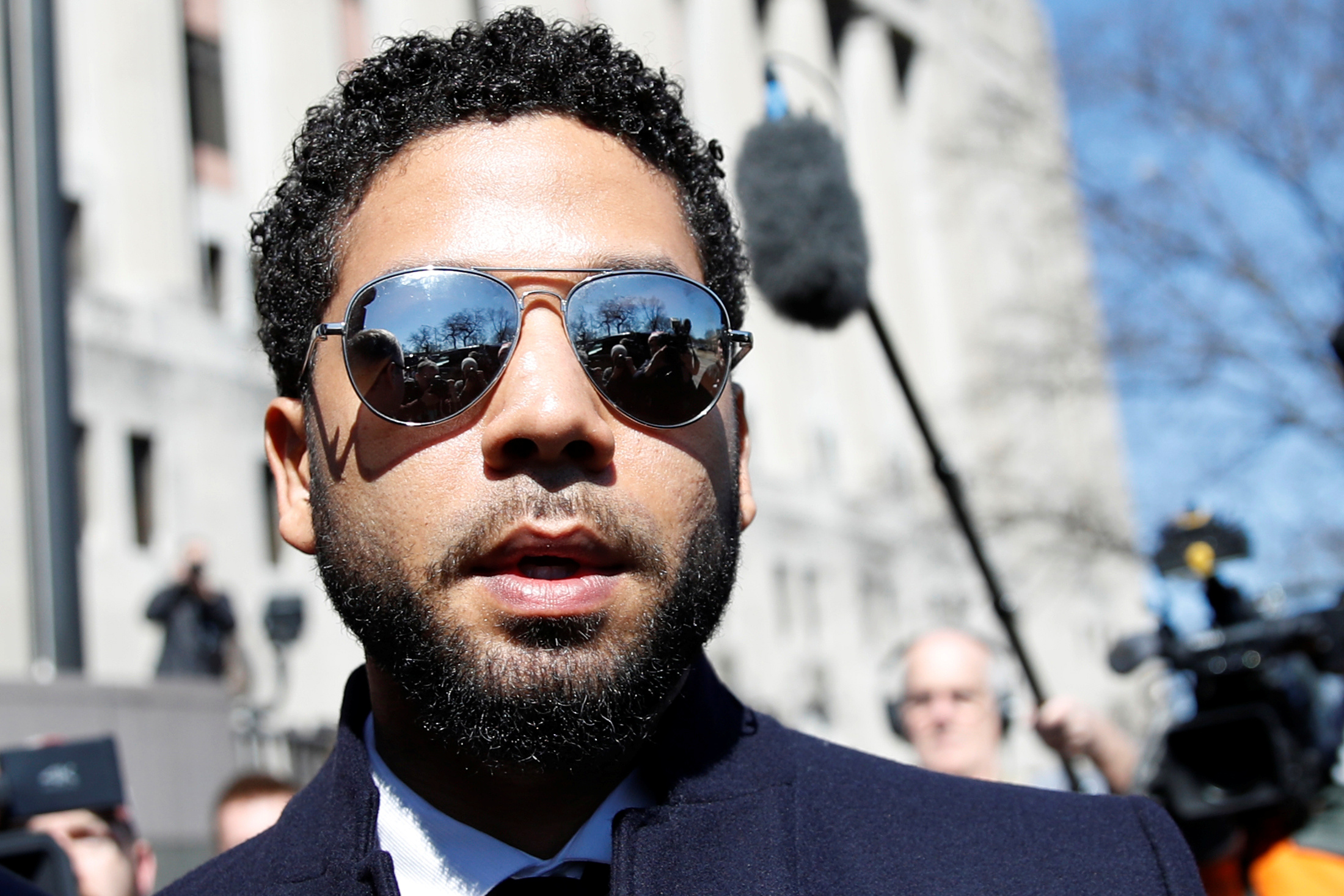 The Fraternal Order of Police said at the time that they  found this behavior inappropriate, and the decision of Foxx’s office to drop all charges Tuesday has only exacerbated their suspicions. (RELATED: Is The Reported Federal Investigation Into Smollett’s Potential Involvement In Death Threat Letter Still Ongoing?)

“The conduct of her office from the very beginning of this cases was highly, highly suspicious,” Vice President of FOP Martin Preib told the Chicago Sun-Times.

“The entire country is outraged by it. The evidence is overwhelming that he was legitimately charged in this case. This decision [to drop the charges] appears to be utterly arbitrary, capricious and suspicious.”

Preib was cryptic when asked about his suspicions on what an investigation would reveal. “I have my dark suspicions, but it’s not appropriate to give voice to them just yet.”