The Southern Poverty Law Center’s ongoing crisis hasn’t cost the left-wing nonprofit its privileged status with Amazon, which gives the SPLC broad authority to determine which charities and nonprofits can participate in its AmazonSmile charity program.

The SPLC has lost three top figures — including both its president and a co-founder — within the past month, as the organization has struggled to deal with accusations of racism and sexual harassment.

The SPLC is known to label pedestrian conservative organizations as “hate groups” but is given broad power over AmazonSmile, a charitable program that allows shoppers to identify a charity to receive 0.5 percent of proceeds from their purchases.

AmazonSmile has raised more than $100 million for charitable causes, but participation in the program is dependent on the SPLC’s approval. (RELATED: ‘Highly-Profitable Scam’ — Former SPLC Employees Come Clean)

“Organizations that engage in, support, encourage, or promote intolerance, hate, terrorism, violence, money laundering, or other illegal activities are not eligible to participate” in the program, Amazon’s website states. “Amazon relies on the U.S. Office of Foreign Assets Control and the Southern Poverty Law Center to determine which organizations fall into these groups.”

The SPLC doesn’t just police AmazonSmile — it participates in the program as well.

The Alliance Defending Freedom, a prominent Christian legal group that has won cases at the Supreme Court, is barred from AmazonSmile because the SPLC labels it a “hate group.”

ADF CEO Michael Farris sent a letter to Amazon in May 2018, saying he was “surprised and disappointed” to find out his group was no longer able to participate in the Amazon program.

Farris criticized Amazon for empowering the SPLC, which he described as a “discredited partisan organization.” 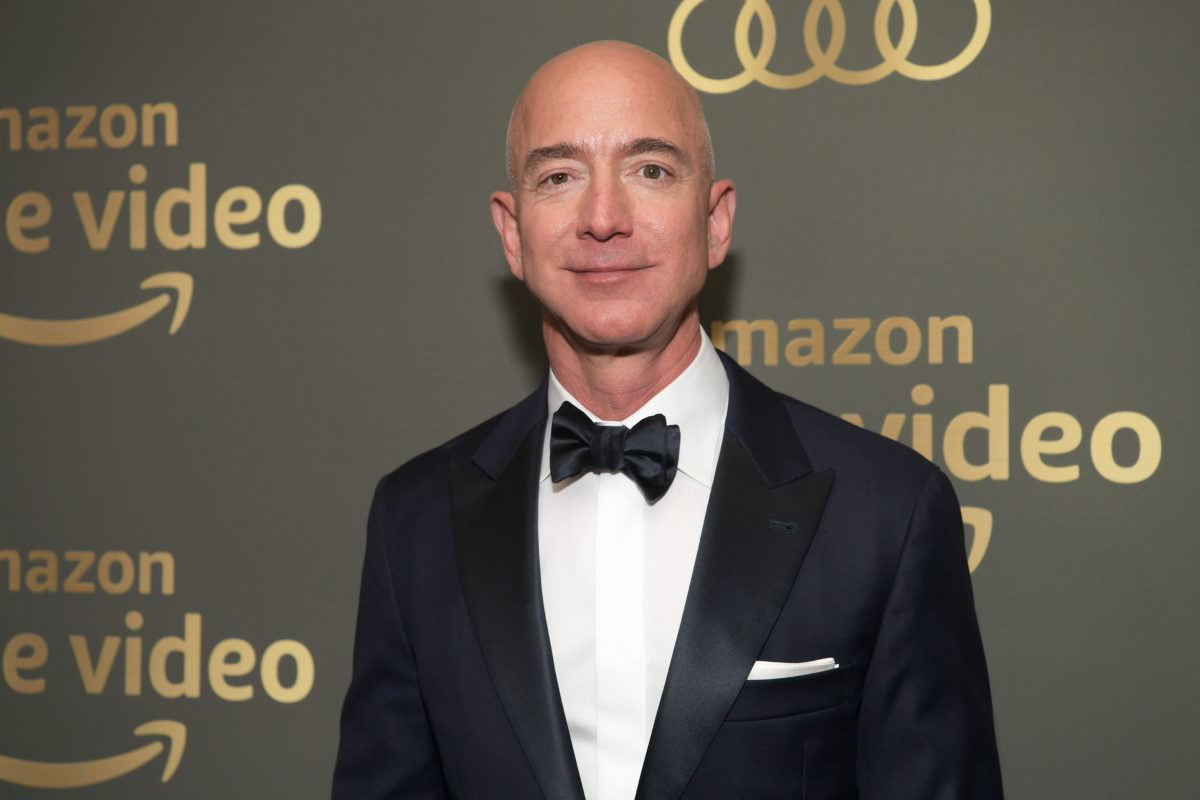 Since then, the SPLC has come under increased scrutiny from left-wingers as well as conservatives.

Nathan J. Robinson, the left-wing editor of Current Affairs magazine, slammed the SPLC as “everything that’s wrong with liberalism” in a Tuesday piece.

The SPLC’s notorious “hate map” is “an outright fraud,” argued Robinson. “I don’t use that term casually. I mean, the whole thing is a willful deception designed to scare older liberals into writing checks to the SPLC,” he added.

SPLC employees were long aware of racial issues and sexual harassment within the organization, former SPLC staffer Bob Moser recounted in a scathing essay published in The New Yorker on March 21.

Moser, now a Rolling Stone reporter, described the SPLC as a “highly profitable scam” that “never lived up to the values it espoused,” despite its portrayal to gullible donors.

Neither Amazon nor the SPLC returned emails inquiring whether their partnership will be affected by the SPLC’s ongoing crisis.