Political documentaries can jolt the cultural conversation, particularly when the focus is on some of the biggest stars in the progressive galaxy.

All of the above shined glowing lights on their subjects at a time when progressives are still licking their wounds over President Donald Trump’s election. (RELATED: Ocasio-Cortez Says There Are Still Grounds To Impeach Trump)

Some, like “Knock Down the House,” ignored the defects some filmmakers would pounce on given the subject. The “Beto” doc comes courtesy of Crooked Media, a company founded by former Obama staffers Jon Favreau, Jon Lovett and Tommy Vietor.

Are these films remotely fair and balanced, or is that the new normal for documentary features? 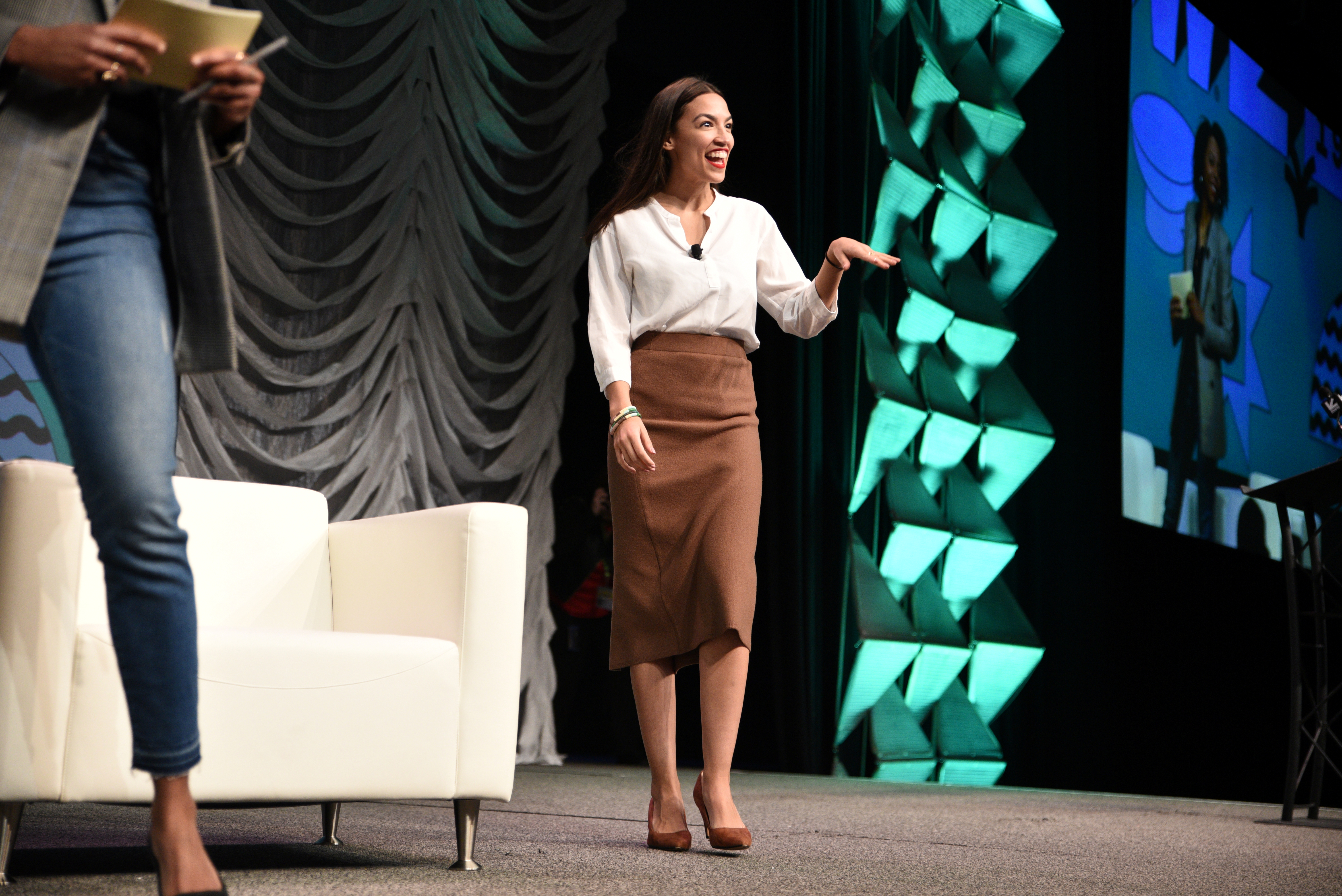 Sheridan, whose 2006 documentary “Abduction: The Megumi Yokota Story” chronicled the fate of a young Japanese girl captured by North Korean forces, says it’s only natural for a storyteller’s biases to bleed into the frame.

“Filmmakers have some personal connections to the subject matter,” Sheridan says, citing his own “Abduction” as an example. “We knew the subject really well. I was still biased in terms of wanting the best outcome for the family … there always has been that side to documentary filmmaking. Some are better at hiding it than others.”

Directors still should consider leaving some flaws for the audience’s consideration.

“I’m partial to people who try to expose the imperfections of the people they’re covering,” he says, and he suspects he’s not alone. “If [audiences] feel it’s too pro one person that does turn people off.”

“You wanna see the dirt … even if you believe in the cause of the [documentary subject],” he adds.

Scooter Downey, co-director of the recent media expose “Hoaxed,” says filmmakers should avoid another storytelling tic regardless of ideology.

“The only unforgivable cinematic sin is to be boring,” Downey says. “These political rah-rah puff pieces tend to be yawnfests, but a ‘fair and balanced’ approach can also result in something vanilla.” A lack of antagonism is sometimes vital to getting film in the proverbial can, he adds.

“It’s necessary to be sympathetic to the subject of your documentary, even if you are producing what could be considered a hit piece,” he says. “Heroes have flaws. Villains have strengths. You have to show both.” 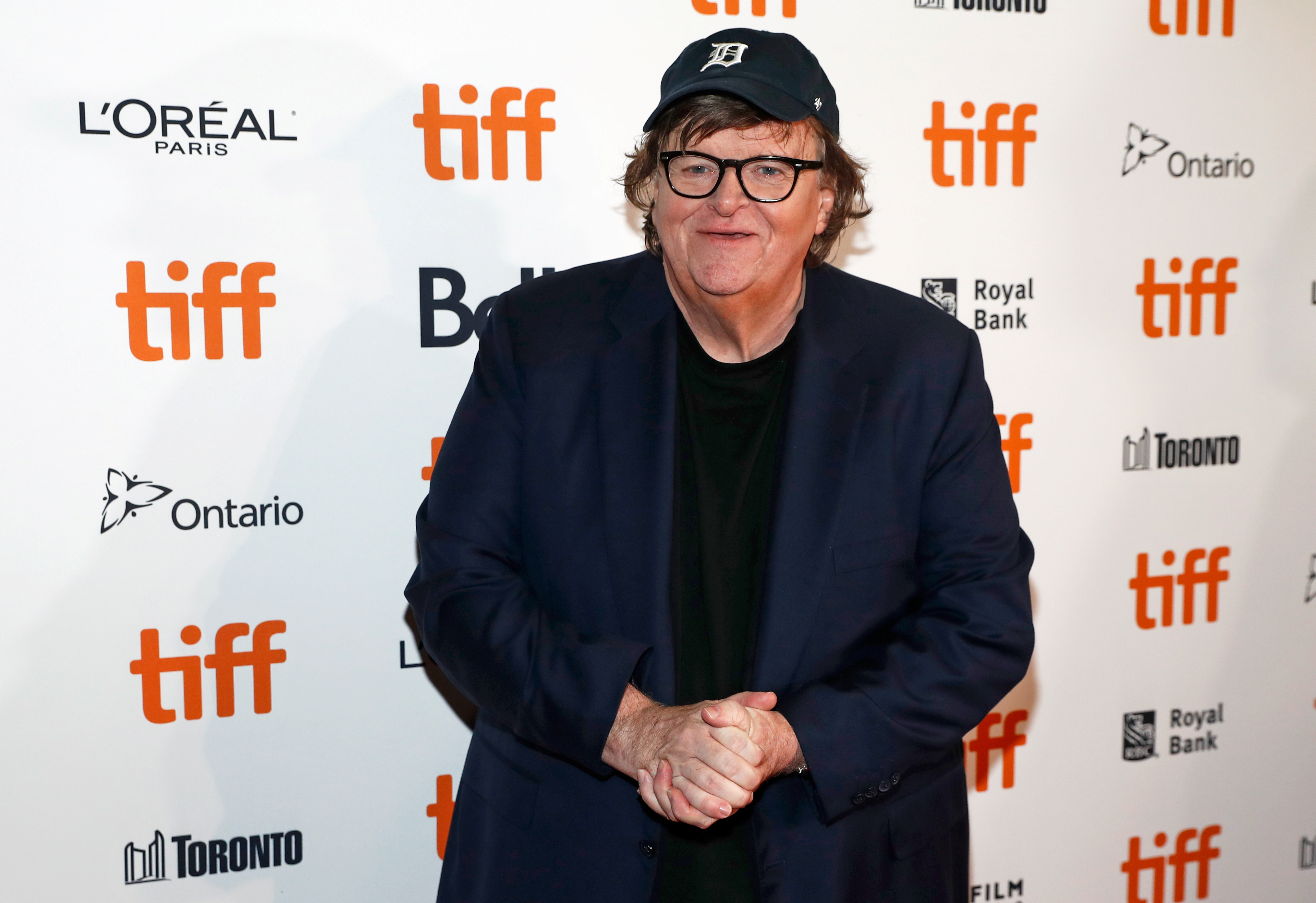 That advice may help explain why far-left director Michael Moore’s films continue to slide at the box office. His 2004 breakout smash “Fahrenheit 9/11” earned $119 million, still the highest box office for any documentary.

Filmmaker Ted Balaker says some political documentaries are, indeed, similar to a newspaper’s op-ed section. The problem arises when audiences aren’t clued in to that fact. They’ve learned for years where to spot an op-ed as opposed to a hard-news story. It’s far different when watching a politically charged documentary.

“People may wanna research who the filmmakers are and their points of view, but a film should be able to sink or swim on its own,” says Balaker, who produced the indie drama “Little Pink House” last year.

Sometimes a filmmaker can’t help but lean a certain way with a subject. While directing his 2015 documentary “Can We Take a Joke” about comedy and PC sensibilities, Balaker tried to find voices who approved of the new cultural rules. He says no one took him up on his offer, though. 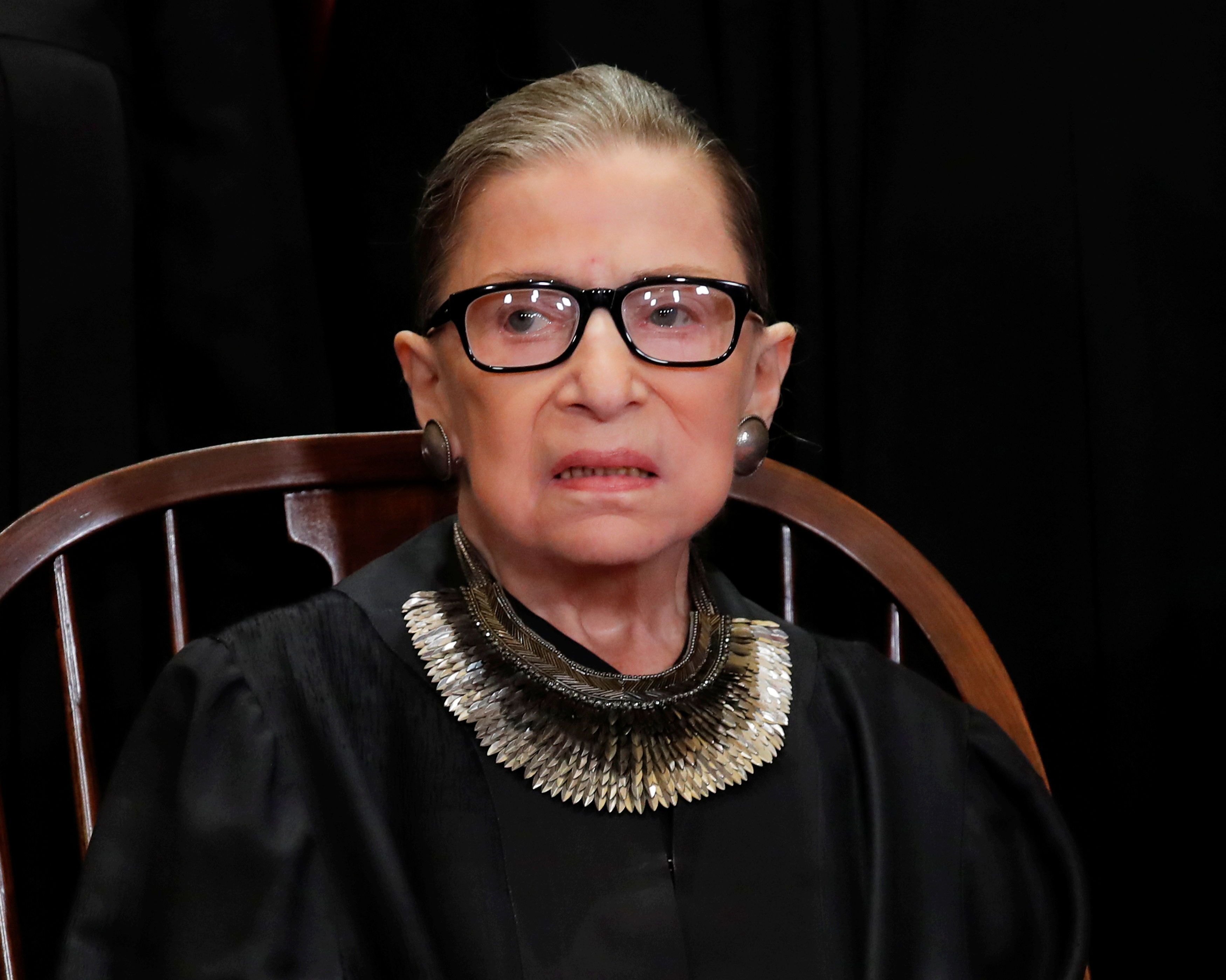 “Would they distribute a similar documentary about [Justice Antonin Scalia]?” Balaker asks. “Call me skeptical, but I think that would be dead on arrival, and that’s too bad.”

“I think it’s a mistake to make a documentary about a human subject with any sort of ideology, especially a political one, as the guiding light,” says Steele, whose 2018 documentary “How Jack Became Black” offers a balanced look at Identity Politics.

“When that happens, the human subject is often compromised to serve the ideology. We lose the chance to witness the full human being with all the triumphs, evils, warts, contradictions, and complexities,” Steele says.