A CNN panel bombarded the lawyer of “Empire” actor Jussie Smollett with questions during a segment on Anderson Cooper’s show Wednesday night.

“I think the fact they charged so many counts is all the more reason this looks so odd to everyone that all 16 counts were dismissed two-and-a-half weeks after he was arraigned on these 16 counts. So there is obviously very different ways they could have tried to dissolve of this case and they’re initial offer to us involved a dismissal. This wasn’t something that was negotiated.”

“Does your client plan to apologize to the actual victims of hate crimes who will now be disbelieved because of your client’s ridiculous stunt here?” Toobin asked.

“I disagree with your categorization this is as ‘a ridiculous stunt.’ Again, he’s not been convicted of any crimes,” Glandian responded. “It is unbelievable to me the amount of conviction in his guilt when prior to him ever stepping foot inside the courthouse and now the 16 counts were dismissed against him by the state attorney’s office in such a high-profile matter and the fact that people still call it — calling this a ridiculous stunt is actually very offensive to me.”

She continued, “The only person who should be apologizing is the mayor and the city of Chicago. That is who should apologize to the victims of hate crimes who will now hesitate to come forward because they don’t want to be charged with 16 counts themselves.” 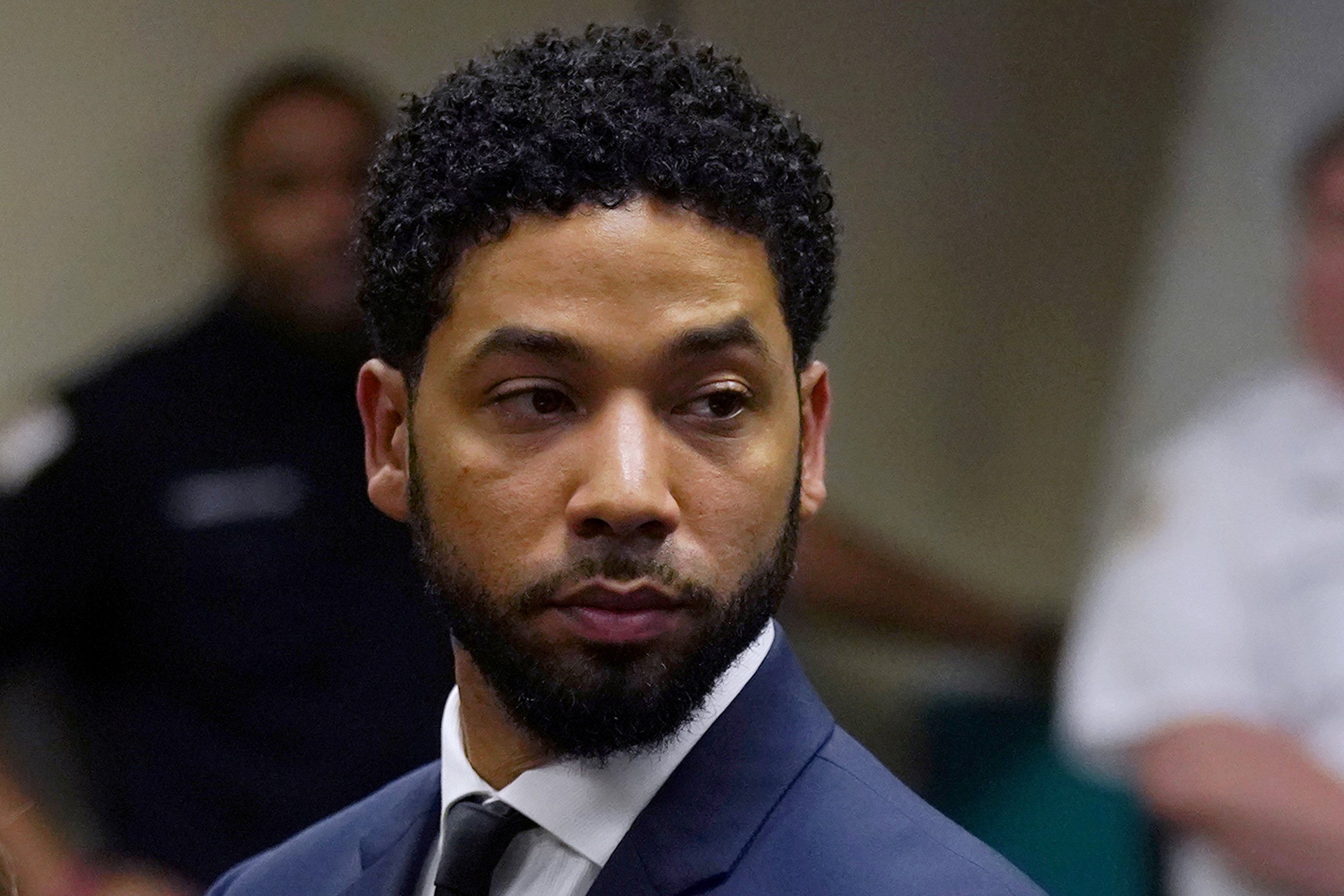 “What was his relationship with the two people who allegedly beat him up?” Toobin followed up.

He was friendly with one of them. He had met Abel Osundairo about a year-and-a-half ago. They were friends and friendly and they trained together and they socialized. He knew the older brother strictly — he met him only a few times and did not even have his contact information. Had never communicated with him. Which also should make you wonder if he was going to pull such a ridiculous stunt, would he actually entrust pretty much a stranger to do that to ruin his — potentially ruin his life and come out with this.

“Let me just ask you, so he knew this guy for a year-and-a-half. They trained together and they socialized together. If this guy is punching him in the face, and saying things to him, how is it possible he could not recognize this guy?” Cooper reacted.

Smollett was arrested and charged last month for allegedly filing a false police report that claimed he was attacked, doused in a chemical substance and put into a noose-like rope by two Trump supporters. The actor pleaded not guilty to 16 counts of disorderly conduct earlier this month, but the charges against him were dropped Tuesday.

In a press conference following the charges getting dropped, Chicago Mayor Rahm Emanuel and Police Superintendent Eddie Johnson expressed their dismay with the prosecutor’s decision. Emanuel called it “a whitewash of justice.”

Earlier Wednesday, Glandian suggested that Smollett was still weighing the possibility of suing the city of Chicago.