Republican Reps. Jim Jordan of Ohio and Mark Meadows of North Carolina asked the chairman of the House Oversight Committee to reconsider his demand to scrutinize the editorial practices of Fox News.

The committee’s chair, Democratic Maryland Rep. Elijah Cummings, sent a letter to former Fox News reporter Diana Falzone requesting she provide documents and testimony related to a civil lawsuit she filed against Fox in 2017, including “stories about women alleging extramarital affairs with Donald Trump, payments by the President or anyone on his behalf to silence them, or any action taken against you in connection with attempts to report on such stories.”

At issue is Falzone’s claim that she wrote a story about Stormy Daniels’ alleged affair with then-candidate Donald Trump, which editors did not move forward in publishing — a move some called a protective measure by the network.

Former Fox editor Ken LaCorte disputed her account, saying he killed the story because it lacked any corroborating evidence and was not publishable, according an article he wrote for Mediaite.

Falzone’s attorney, Nancy Erika Smith, appeared March 11 on MSNBC, suggesting Congress subpoena her client if it wanted to see why the story was pulled. Cummings sent the letter March 14. 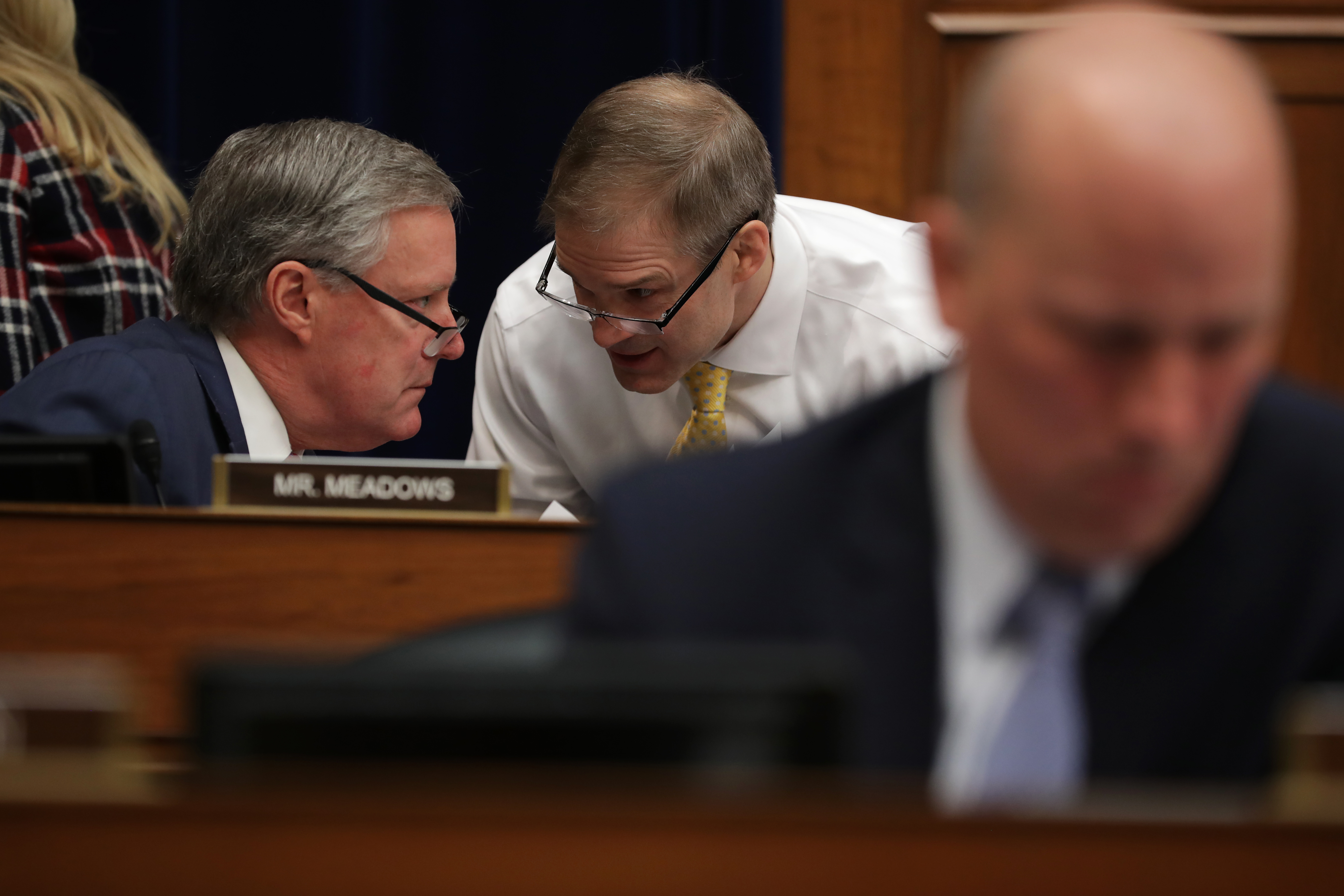 Jordan and Meadows said they believe seeking documents about Fox News’ decision not to run a story falls outside the purview of the committee’s mission and has First Amendment implications.

” … we rely on you to exercise your authority as Chairman with good judgment so that the Committee’s work focuses on improving the overall economy, efficiency and effectiveness of the federal government or bettering the lives of the American people.” (RELATED: Meadows Opens Up About Rare Bipartisan Moment During Cohen Hearings)

Falzone’s lawsuit alleged discrimination against her gender and her “fight against a chronic disease,” according to The New York Times. The reporter was not allowed to appear on air after posting a column disclosing her battle with endometriosis, according to the lawsuit. The network settled with her in exchange for a non-disclosure agreement (NDA).

Jordan’s and Meadows’ objections to Democratic overreach might signal that Republicans are capitalizing on recent public support in the wake of the favorable Mueller report findings.