Facebook announced a ban on “praise, support and representation of white nationalism and separatism” in a Wednesday blog post, marking a significant policy change for the worldwide social network.

The new regulation will go into place next week and will direct users who search for terms associated with white supremacy to a link for Life After Hate, an organization “founded by former violent extremists that provides crisis intervention, education, support groups and outreach.”

Facebook was exposed for outwardly condoning white nationalism and separatism in training documents by Vice’s Motherboard in January 2018. Released in the wake of the Charlottesville rallies, the company slideshow drew a distinction between endorsements of white supremacy, which were banned and endorsements of nationalism or separatism. 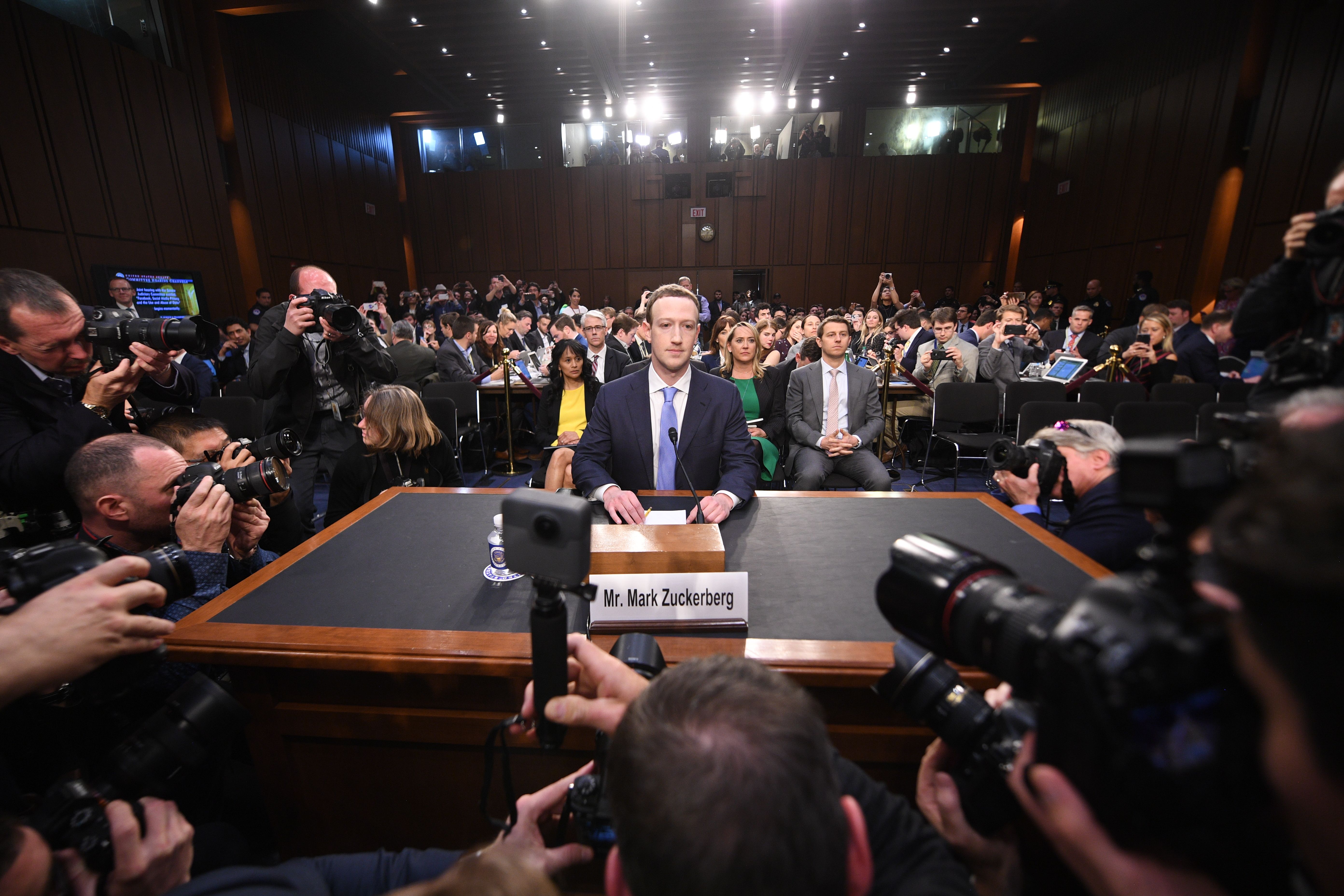 “But over the past three months, our conversations with members of civil society and academics who are experts in race relations around the world have confirmed that white nationalism and separatism cannot be meaningfully separated from white supremacy and organized hate groups.”

The decision to implement this change was made Tuesday after the Content Standards Forum, a meeting in which representatives from different Facebook departments discuss and consider adopting moderation policies.

Though Facebook said it has been working on this regulatory overhaul for three months, the announcement comes just two weeks after the social media behemoth experienced a new level of scrutiny over its underwhelming policies when the New Zealand gunman used the platform to live stream his deadly rampage. 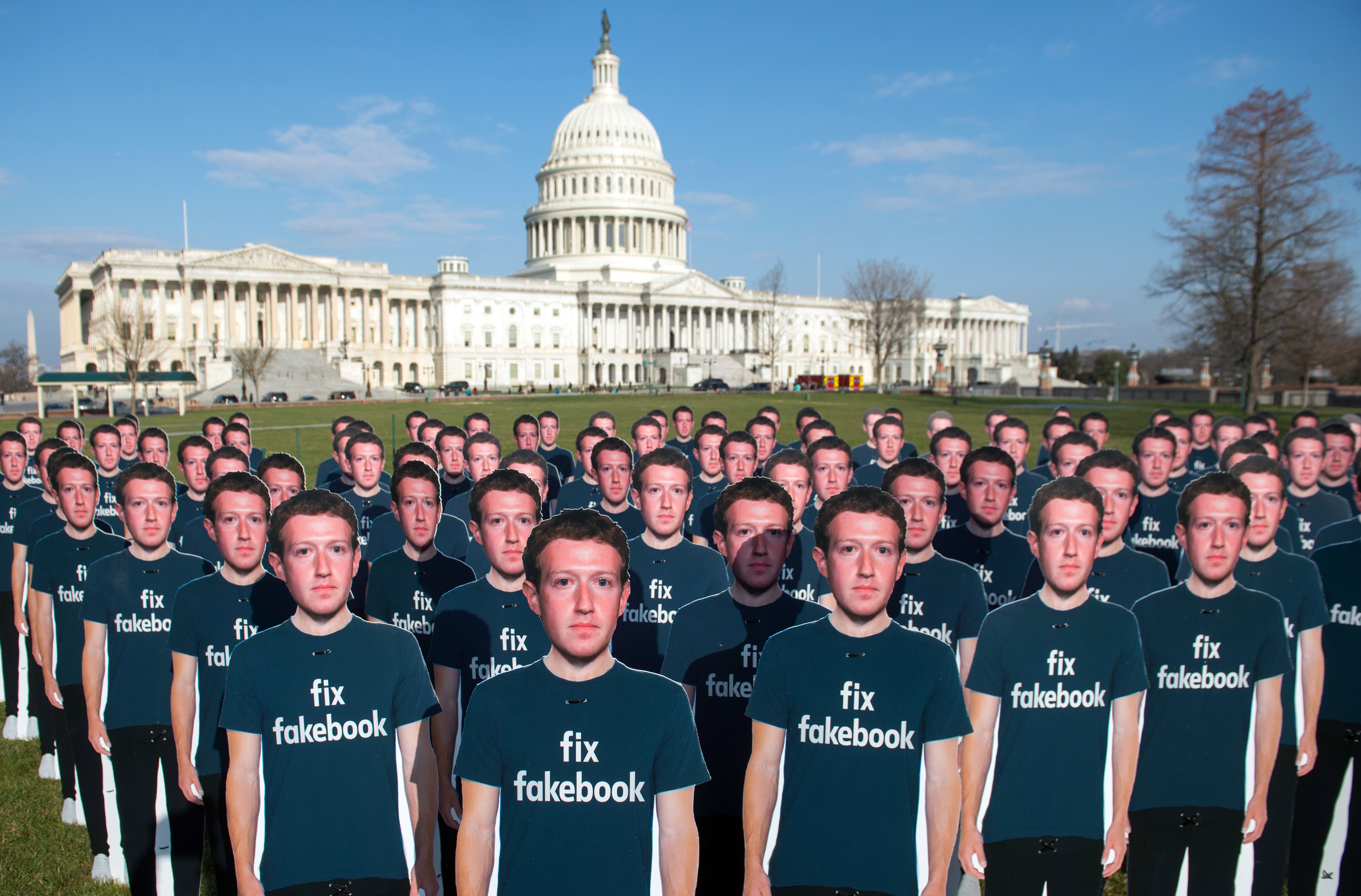 With two billion users and ongoing concerns regarding the security of private user information, Facebook is under immense pressure to ramp up its performance as it navigates the intricacies of the constantly evolving digital landscape.

“Our challenge is to stay ahead by continuing to improve our technologies, evolve our policies and work with experts who can bolster our own efforts,” the post concludes. “We are deeply committed and will share updates as this process moves forward.”