Former CNN contributor Mark Geragos disparaged his old network during a Wednesday appearance on The Adam Carolla Show, only days after he was listed as a co-conspirator in a federal indictment against celebrity attorney Michael Avenatti earlier this week.

“They ought to change their name to the ‘Cut and Run Network,’” Geragos stated. “I’ve been texted by all of their anchors who are as outraged as I am that after 20 years, a press conference is enough to have them immediately want to disassociate themselves.”

“God forbid that I start telling some of the stories for how I’ve covered for that lame-ass organization,” he added, before also referring to the network as the “know-nothing network.” 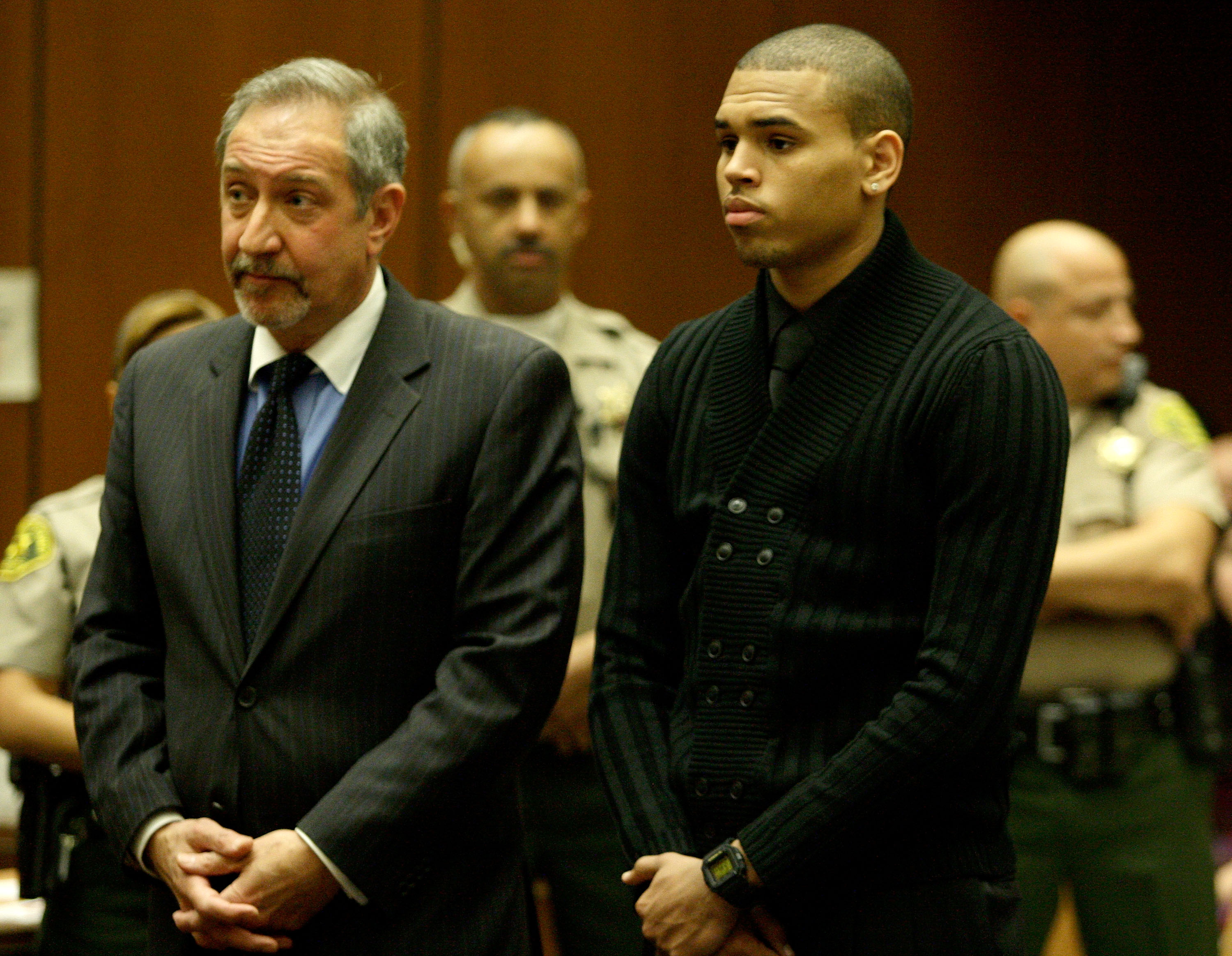 Avenatti and Geragos met with lawyers from Nike’s lawyers at the firm Boies Schiller on March 19, according to the indictment. They said they would release damaging information about Nike unless the company paid them more than $20 million on top of $1.5 million to a client whom Avenatti was representing. (RELATED: Don Jr. Gets Last Laugh On Avenatti Indictment: ‘#BASTA’)

Boies Schiller lawyers agreed to record a follow-up conversation with Avenatti on behalf of federal prosecutors.