The group of businesses, along with several local Texas chambers of commerce, sent a letter to the Texas state legislature Wednesday declaring that they will oppose any legislation that affords protections to business owners who refuse service to individuals based on deeply held religious beliefs.

They also oppose protections for physicians and other state-licensed professionals who refuse non-emergency services, like abortions, for the same reasons. (RELATED: San Antonio Bans Chick-fil-A From Airport Over ‘Anti-LGBTQ Behavior’) 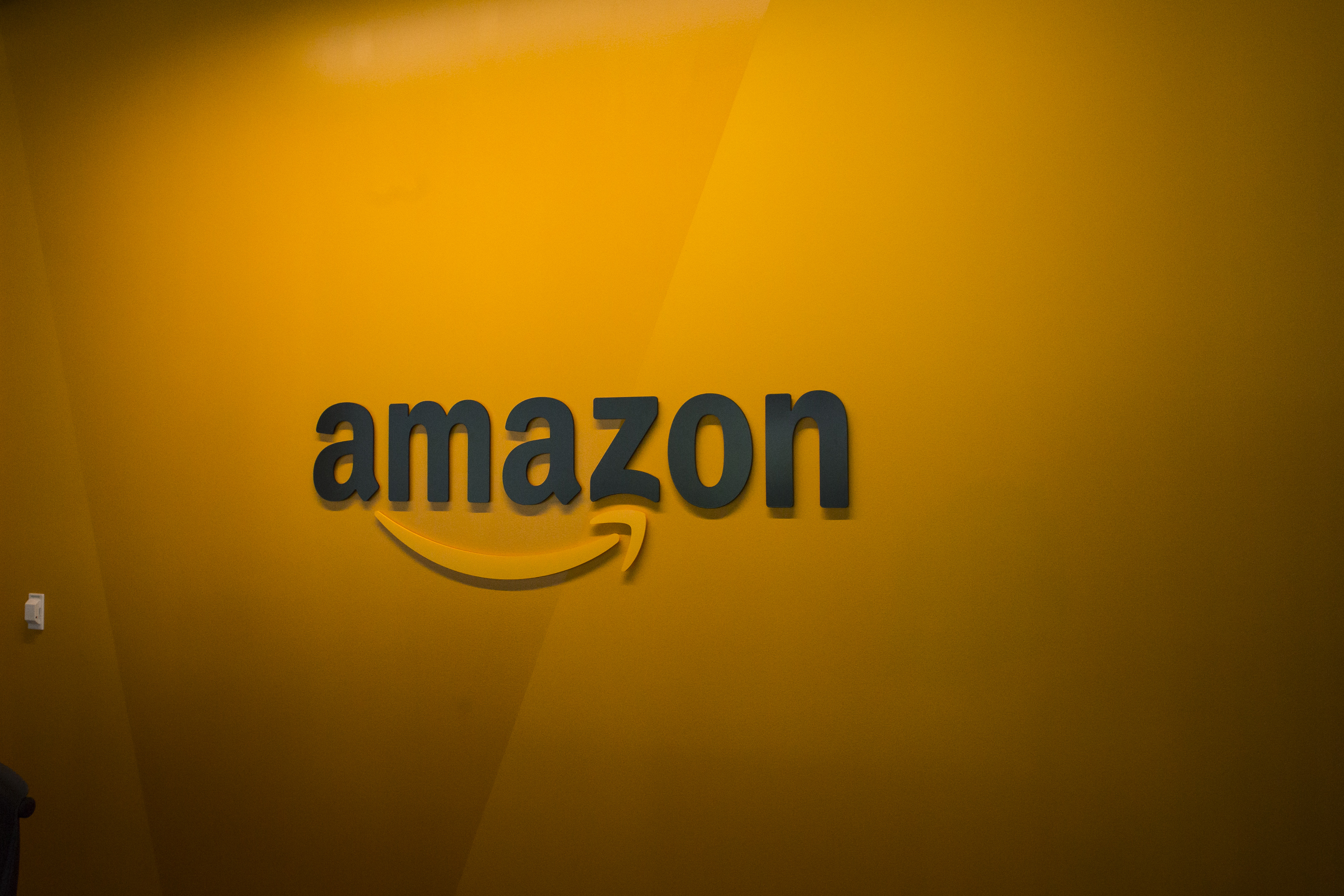 An Amazon logo is seen inside the Amazon corporate headquarters on June 16, 2017 in Seattle, Washington. (Photo by David Ryder/Getty Images)

“We will continue to oppose any unnecessary, discriminatory, and divisive measures that would damage Texas’ reputation and create problems for our employees and their families,” the letter read, according to The Associated Press. “These include policies that explicitly or implicitly allow for exclusion of LGBTQ people, or anyone else, as well as the preemption of municipal nondiscrimination laws, in whole or in part.”

Several of the companies involved also banded together in 2017 to oppose a Texas bill that would have required transgender people to use the bathrooms assigned to their biological gender. The bill was defeated.

The group now specifically opposes Republican state Sen. Charles Perry’s bill that would offer “faith-based exemption” protections to state-licensed professionals and prevent state licensure boards from denying licenses to individuals based on their religious beliefs, in addition to other bills offering the aforementioned protections to business owners and physicians.