Since President Donald Trump assumed the presidency in 2017, Democratic California Rep. Maxine Waters has advocated for his removal from office. Now, impeachment is reportedly not as big of a deal, or at least not as widely accepted.

Waters told reporters Tuesday that the push to impeach the president was never taken seriously by the Democrats as a whole and that it was only “a few” of them who kept up the mantra of firing Trump, according to Politico. 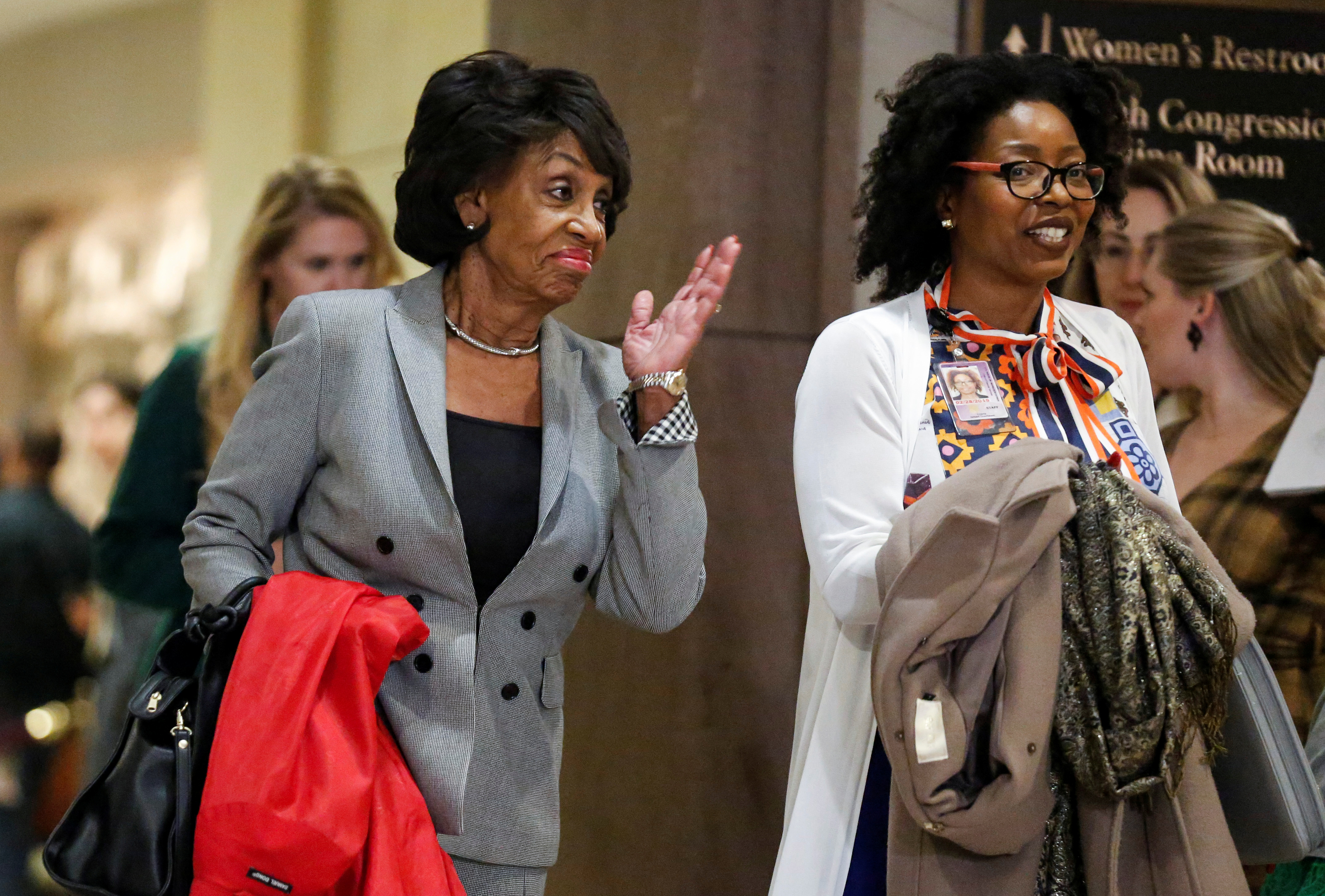 “I think we do nothing now but concentrate on getting the information, getting that [Mueller] report. [Impeachment has] never been discussed as a strategy for this caucus,” the congresswoman said, according to Politico. “It’s only been a few of us.” (RELATED: Maxine Waters: Trump Is ‘The Most Despicable Human Being Who Could Ever Walk The Earth)

Waters’s dramatic change in tone and comment is apparently due to last week’s release of special counsel Robert Mueller’s report on the Russia collusion conspiracy theory and Attorney General William Barr’s conclusions that Trump neither colluded nor should be charged with obstruction of justice. Others, like Democratic presidential candidate and Independent Vermont Sen. Bernie Sanders, are demanding “the whole damn report.” (RELATED: Democrats Reportedly Still Defend Schiff’s Uknown Collusion ‘Evidence’)

Waters, who is the chairwoman of the House Financial Services Committee, will continue looking into Trump’s personal finances, tax records and corporate activities. She reportedly aims to open a new probe into the Trump Foundation.

Not all Democrats are showing such restraint.

Michigan Rep. Rashida Tlaib, who began her congressional career promising to “impeach the motherfu**er” Trump, told Politico that impeachment is still on her agenda. According to the media outlet, before Tlaib could elaborate, one of her staffers urged her to stop talking.

U.S. Representative Rashida Tlaib (D-MI) participates in a news conference to call on Congress to cut funding for ICE (Immigration and Customs Enforcement), at the U.S. Capitol in Washington, U.S. Feb. 7, 2019. REUTERS/Jonathan Ernst

Texas Democratic Rep. Al Green also remains focused on impeaching the president. He indicated on Sunday that his objectives remain the same regardless of the Mueller report and Barr’s summary of it.

“As long as bigotry influences the President’s policies, I will continue to seek his impeachment,” Green tweeted Sunday.