Celebrity lawyer Michael Avenatti brushed aside his indictment for extortion by saying “people make threats all the time,” according to his “CBS This Morning” interview that aired Wednesday.

“There’s legal experts that say that I was well within the line as an aggressive attorney. There’s many that say that, and the fact of the matter is this was not extortion. People make threats all the time … in connection with trying to settle a case,” Avenatti said.

Avenatti was indicted Monday in two jurisdictions. Federal prosecutors in New York accuse Avenatti of concocting a scheme to extort more than $20 million from corporate giant Nike. He is also charged with bank and wire fraud in California in connection to embezzlement accusations. (RELATED: Avenatti Facing A Lot Of Years Behind Bars)

Avenatti told “CBS This Morning” that many lawyers do what he is accused of doing.

“If what they’ve alleged constitutes extortion, you’re going to have to go around the country and arrest tens of thousands of lawyers in this country for extortion,” he said. “It was attempting to settle and resolve a dispute on behalf of a client and make sure that the right thing was done.” 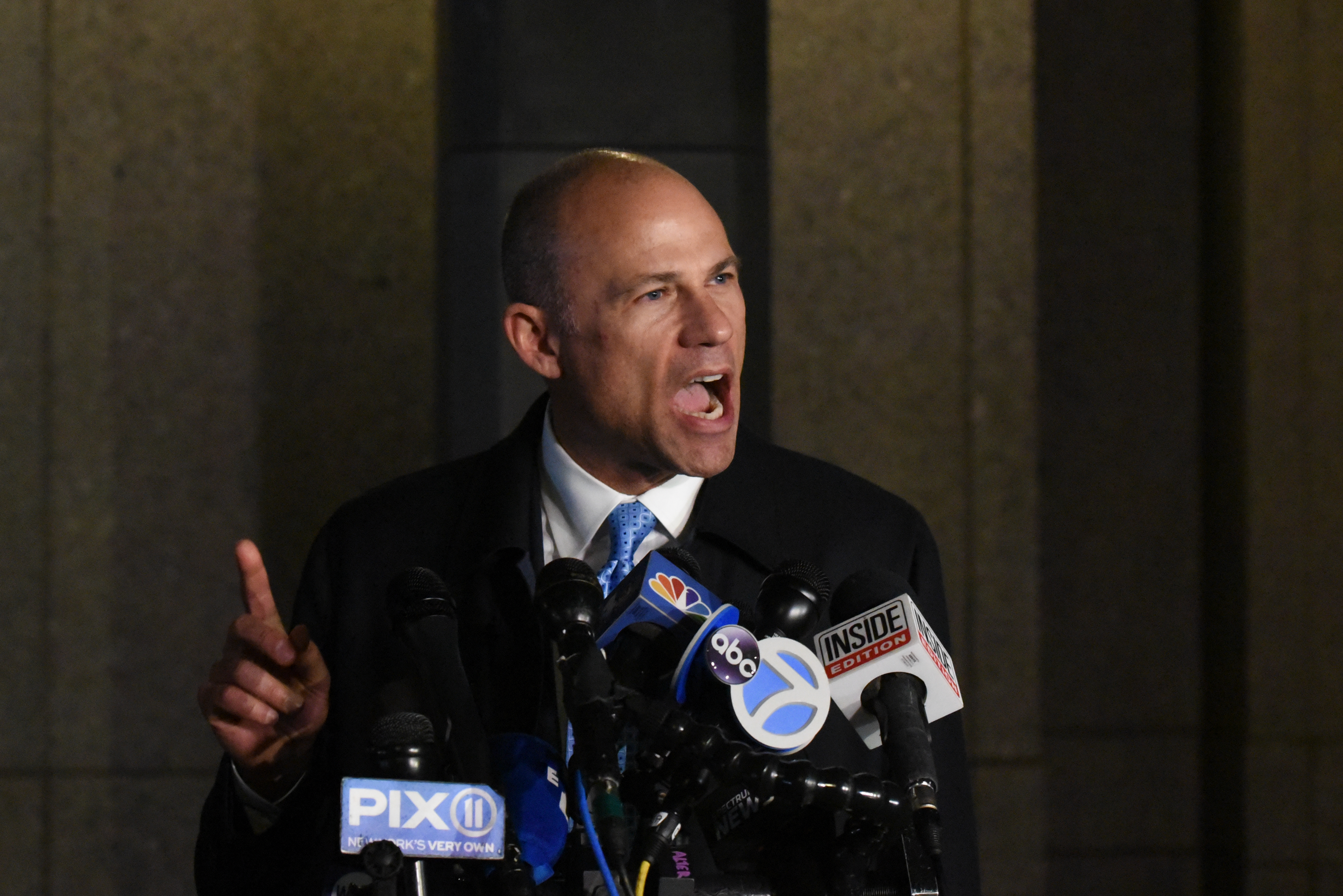 Michael Avenatti, the former lawyer for adult film actress Stormy Daniels’ and a fierce critic of President Donald Trump, speaks to the media after being arrested for allegedly trying to extort Nike for $15-$25 million on March 25, 2019 in New York City. (Photo by Stephanie Keith/Getty Images)

“I am nervous. I am concerned. I’m scared. I feel terrible for my family. I feel bad for my friends. Most people are sticking by me. They believe in me. They know what I am all about,” Avenatti told told CBS News correspondent Jericka Duncan. “So, I’ve been very fortunate in that regard. But sure, I am nervous. I’m scared. I’m all those things and if I wasn’t, it wouldn’t make a lot sense.”

Avenatti rose to fame for representing adult film star Stephanie Clifford (who goes by the name “Stormy Daniels”) during legal battles related to her claims she had a relationship with President Donald Trump. Avenatti was a vocal critic of Trump and frequently appeared on cable news.