A socialist London mayor has told a panel of black feminists that they will not be able to host a planned event discussing race and gender, citing safety concerns.

The group claims the decision is tied to claims that they are “transphobic” for seeking to foster discussion surrounding conflicts between transgender rights and women’s rights.

The planned event titled “We Need To Talk About Race and Gender” was set to be hosted by the similarly named group, “We Need To Talk,” in the London borough of Lewisham. The group, however, says self-described “socialist and “internationalist” Mayor Damien Egan ultimately told them they would not be permitted to convene on civic property because of their supposed propensity for attracting violent protestors.

“The aim of the meetings is to get off social media and discuss women’s rights and transgenderism in real life,” We Need To Talk told The Daily Caller. “We want to raise awareness of our concerns about the conflict between trans rights and women’s rights. We are a group of leftist lesbians and other women but our meetings are open to everyone.”

In a statement to local paper East London Lines, a spokesperson for Lewisham Council explained, “Council officers took the decision to decline the booking on the basis of risk to the security of staff safety and premises being damaged. The Council has a statutory responsibility to protect its employees and also to similarly protect people who attend our premises. This statutory duty is not something we can overlook, nor take lightly.”

“The likelihood of harm to people attending the proposed event appears to be very real. We are aware of earlier violent incidents during previous events hosted elsewhere. Because of this, the Council cannot support the request to hire Council premises for this proposed event,” the Council added.

But We Need To Talk event organizer Venice Allan told The Daily Caller she thinks the real reason the mayor blocked their meeting is “because he thinks we are ‘transphobic’ to discuss the conflict between trans rights and women’s rights,” noting that just days before refusing the booking, Egan tweeted about his undying support for  “trans rights.”

The group’s first meeting resulted in a violent attack by a 23-year-old trans activist against a 60-year-old woman. Since then, they say meetings have drawn protest, “but many meetings have gone ahead lately with no disruptions or just peaceful protest,” including a recent meeting in Washington, D.C., where the group collaborated with American and Canadian feminists. 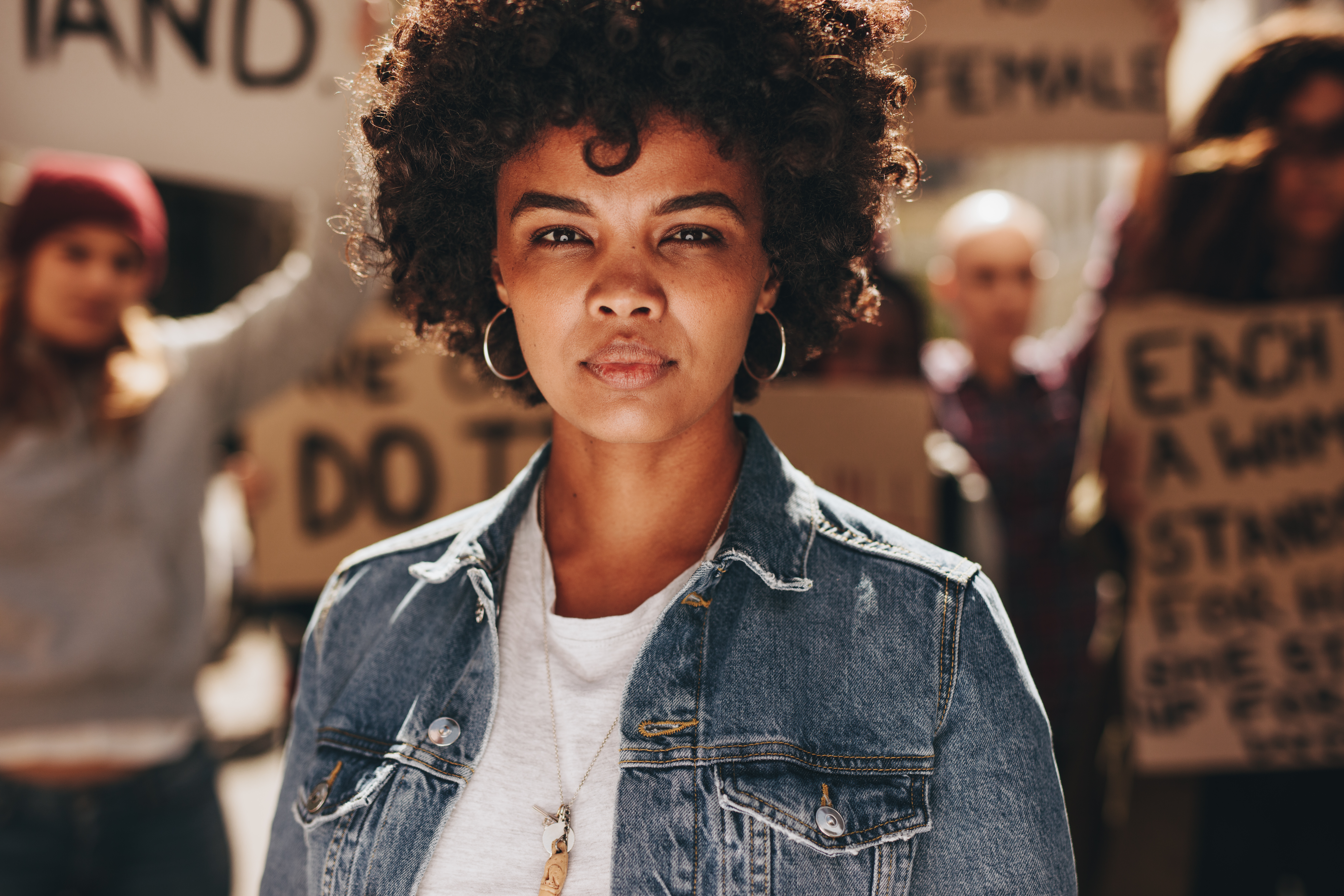 Allan says that since she began organizing We Need To Talk meetings in 2017, she has been accused by other leftists of being a “TERF,” or Trans Exclusionary Radical Feminist.

While those who use the term claim it is simply a descriptor, individuals on the receiving side maintain that the phrase is a slur meant to silence all women, especially those on the left, who seek to discuss the ramifications of trans activism.

“Trans activists say that TERF is a neutral descriptor of radical feminists who are not trans-inclusive but one only needs to click on #terf on twitter to see how it is used as a derogatory slur aimed almost exclusively at women. It is certainly not used solely against radical (or any kind of) feminists – all women who challenge this ideology are labeled TERFs,” says Allen. (RELATED: An Inside Look At The Civil War On The Left: Trans And Prostitutes Vs. Feminists)

Women can earn themselves the title by simply acknowledging apparent conflicts between transgender rights and women’s rights, such as changing rooms no longer offering privacy from men, the effective public exclusion of women whose religion requires female-only spaces, possible usurping of female-intended grants and other opportunities, female athletes having to compete against biological men, effective elimination of lesbian safe spaces and women’s organizations facing the possibility of loss of funding for not being “inclusive” of trans women.

Allan noted that some people use the argument, “If trans women are women, women’s rights no longer exist.”

She went on to explain:

Trans activists maintain that there is #NoDebate about transgenderism. Any questioning or criticism of gender identity ideology is considered ‘transphobia’ and ‘literal violence’. Women and men who speak up on this issue are smeared and vilified and threatened with violence. I believe that they can’t have a sensible discussion about our concerns because they don’t have a cohesive argument. The idea of being born into the wrong body or changing your sex with surgery and hormones is absurd and nonsensical.

The extraordinary thing about the Mayor’s decision is that he says that the reason we can’t meet on council premises is the risk of violence from trans activists. There is no suggestion that any of our speakers or attendees have ever been violent or pose any threat. Therefore his message is that male violence works to silence women.

It is clear that despite Lewisham being an area where 47 percent of the community is BAME [black, Asian, and minority ethnic], his priority as a white, gay man is not his female or black constituents but the trans community.