The Supreme Court issued a last-minute order delaying the execution of Patrick Henry Murphy on Thursday night, after prison officials in Texas refused to grant his Buddhist chaplain access to the death chamber to provide spiritual counsel during his last moments.

The decision was something of a pivot for the high court, which allowed Alabama to execute a Muslim inmate denied the company of his imam during administration of the death penalty protocol on Feb. 7.

Justices Clarence Thomas and Neil Gorsuch dissented from Thursday’s decision. Justice Brett Kavanaugh wrote a brief separate statement concurring with the majority. As is typical of orders of this nature, the Court did not give reasons for granting Murphy’s application.

Murphy was convicted and sentenced to die for his role in the murder of Irving police officer Aubrey Wright Hawkins on Christmas Eve in 2000. Murphy became an observant Buddhist in prison. The Rev. Hui-Yong Shih, a Buddhist clergyman, has been his spiritual advisor for six years.

Authorities in Texas only allow ministers employed by the Texas Department of Criminal Justice (TDCJ) to accompany inmates in the execution chamber when the death penalty is carried out. At present, the TDCJ only employs Christian and Muslim chaplains.

As such, Murphy argued in his application to the high court that Texas is violating the First Amendment’s ban on religious favoritism, since the state permits Christians and Muslims the spiritual aid of their preferred clergy in the death chamber, but not adherents of other religions.

Lawyers for the state said in court filings that its policy on chaplain access has been publicly available since July 2012. Therefore, Texas says Murphy should have brought a challenge to its rules at an earlier juncture. The state also emphasized that restricting access to the execution chamber ensures secure and orderly administration of the death penalty.

“The harms at play are many, including physical harm to Murphy and TDCJ personnel, emotional harm to the victim’s friends and family, and exposure of the identities of the execution team, confidential by state law,” state lawyers wrote. (RELATED: Supreme Court Turns Back Bids To Stop Trump’s Bump Stock Ban)

A case presenting a similar issue reached the Supreme Court in February. In that instance, a 5-4 majority allowed Alabama to execute Domineque Hakim Marcelle Ray, a Muslim who sought pastoral care from an imam at the time of his death. Like Texas, Alabama only allows authorized prison staff in the execution chamber, but only employed one chaplain — a Christian — who was trained in the death penalty procedure.

Writing for the liberal bloc in dissent, Justice Elena Kagan said the Court was “profoundly wrong” to allow Ray’s execution under those circumstances. In a terse statement, the majority indicated that Ray waited to long to raise the chaplaincy issue. 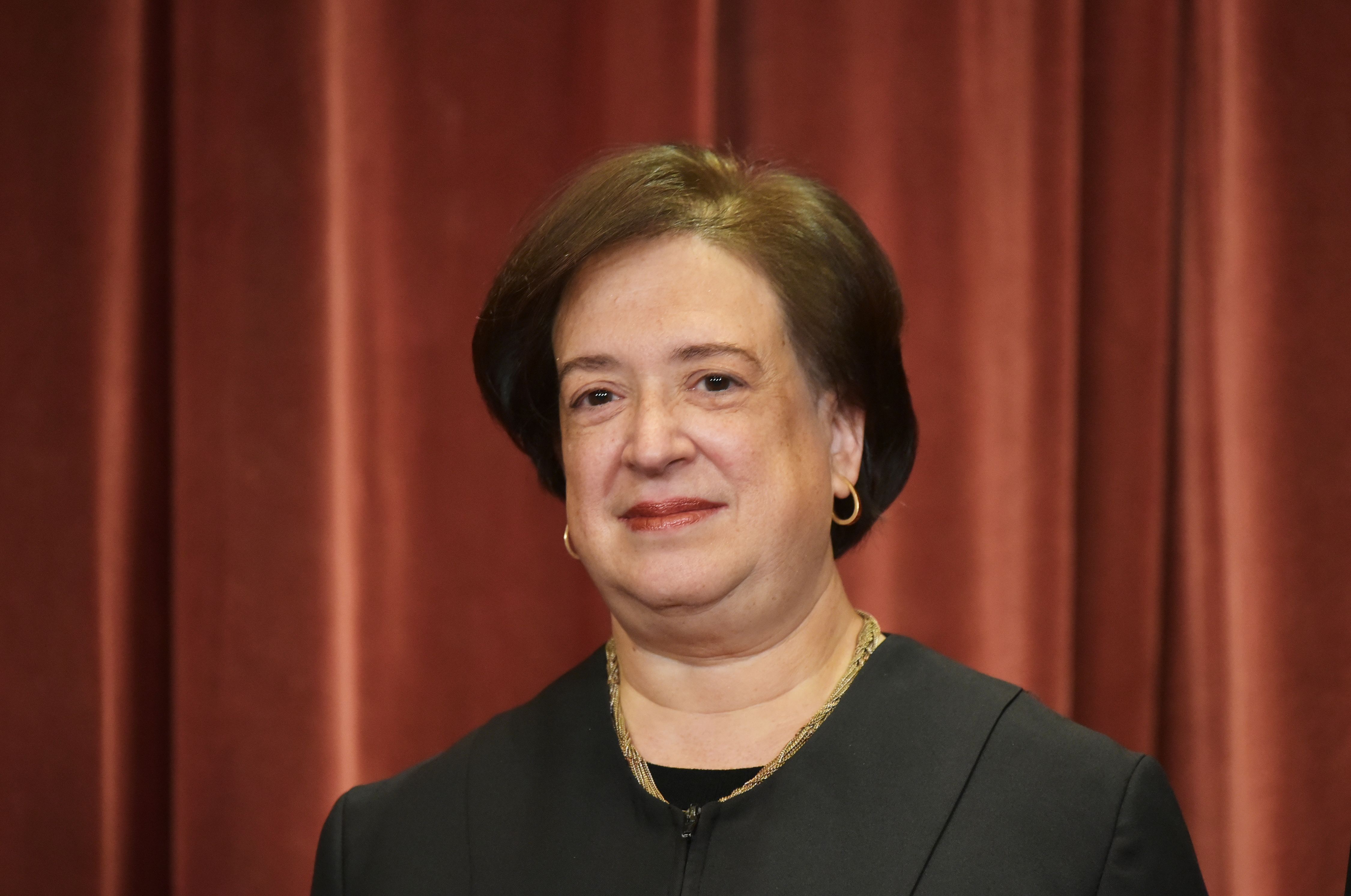 The 5th U.S. Circuit Court of Appeals cited Ray’s case when it denied Murphy’s request to halt his execution Wednesday.

“The Supreme Court recently emphasized, yet again, the importance of timeliness when moving for a stay of execution,” the decision reads.

The Becket Fund for Religious Liberty filed an amicus (or “friend-of-the-court”) brief urging the justices to grant Murphy’s request.

“The right of a condemned person to the comfort of clergy — and the rights of clergy to comfort the condemned — are among the longest-standing and most well-recognized forms of religious exercise known to civilization,” Becket’s brief reads.

“The Founders would not have recognized a free exercise clause that did not ensure a man’s last moments included the opportunity to make peace with his faith,” the brief adds.