A city in southern China is offering $1,500 to citizens willing to inform on “illegal religious groups,” ramping up China’s crackdown on underground churches.

The Guangzhou Department of Ethnic and Religious Affairs officially announced the offer of the reward on its website, saying that anyone who provides information about the structure of an illegal religious group, or information leading to the capture of key members and leaders of those groups would receive 10,000 Yuan. The announcement comes as part of Guangzhou officials’ increasingly severe crackdown on Christian churches that have not registered with China’s communist government. (RELATED: China Strongly Implies Muslim Internment Camps Will Never Go Away)

“The meaning of this document is to protect the lawful, prevent the illegal, contain extremism, resist infiltration and crack down on crimes,” the announcement read, according to The Associated Press.

The department is also offering smaller rewards to citizens who inform on their fellows for committing acts of “religious extremism,” which in China can be an act as mundane as owning a Koran.

Guangzhou authorities raided and shut down Rongguili Church in December of 2018, claiming that the unregistered church had violated China’s Religious Affairs Regulation. The church, which served a congregation of roughly 5,000 Christian faithful, was one of the most prominent centers of Christian worship in southern China. Christians in Guangzhou, however, are not alone in suffering persecution from Chinese government officials. 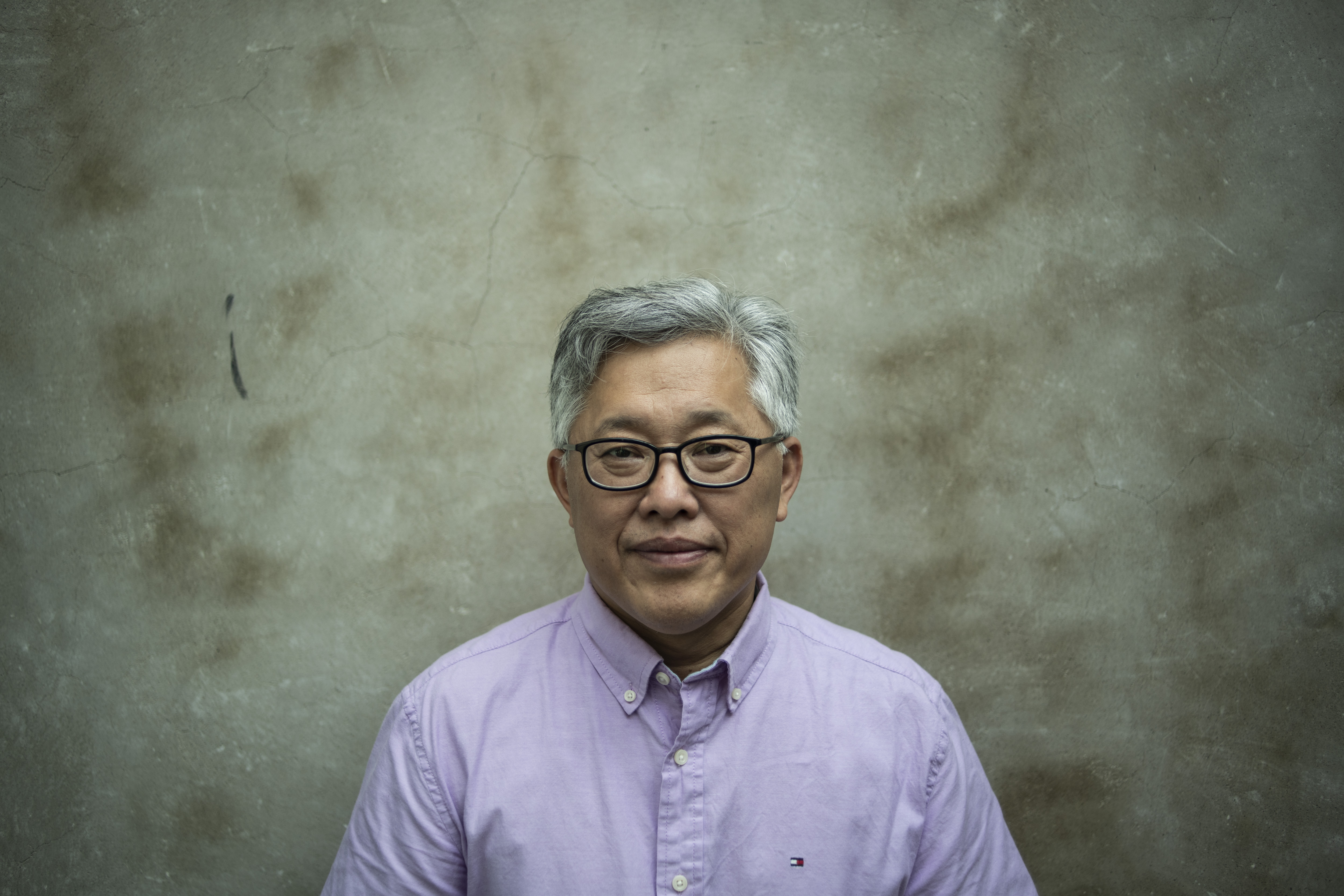 This photo taken on September 12, 2018 shows Jin Mingri, head pastor of the Zion church, posing in Beijing days after authorities shut down one of China’s largest “underground” Protestant churches. – A Chinese Protestant pastor is vowing to keep preaching to his flock despite the closure of his prominent underground church in Beijing, defying the government’s intensifying pressure on religious groups. (FRED DUFOUR/AFP/Getty Images)

Shortly before the closure of Rongguili Church, authorities in Chengdu shut down Early Rain Covenant Church and arrested its pastor and 100 of its 500 members. Authorities in Beijing shut down Zion Church, which served 1,500, in September of that year. Chinese authorities have repeatedly kidnapped and detained pastors and priests who refuse to submit to the Chinese Communist Party. At least four regional governments have also banned children from attending church and any other religious activity and threatened any believers caught taking a child to church with severe penalties.

China’s use of internment camps for religious and ethnic minorities like Uighur Muslims in Xinjiang and their crackdown on unregistered churches stem from new religious regulations implemented in February of 2018 as part of president Xi Jinping’s campaign of “sinicization,” the effort to bring all religions under the control of China’s communist party and to extinguish any religious expression deemed to be a threat to state authority.