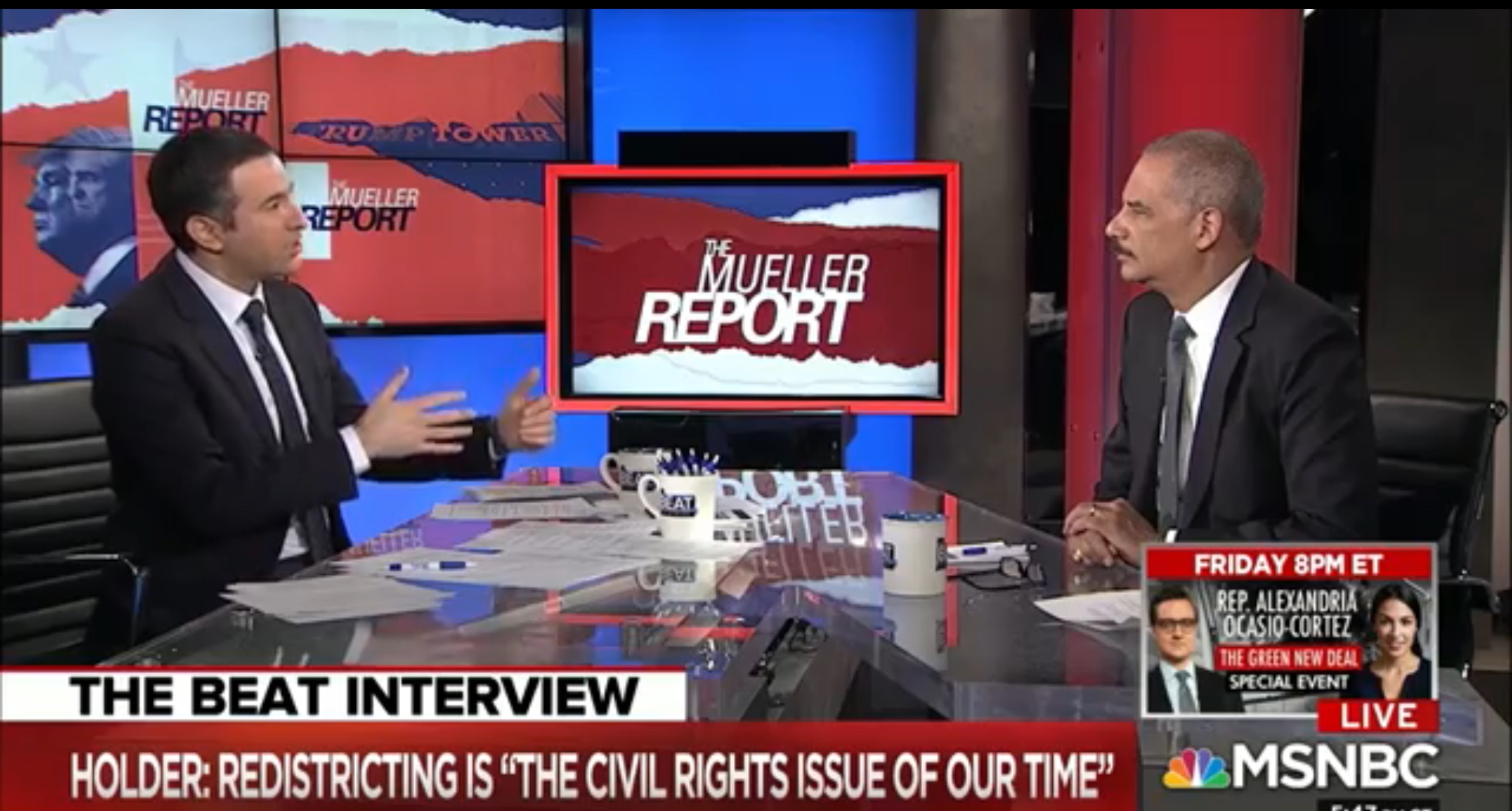 “When I hear these things about ‘Let’s make America great again,’ I think to myself: ‘Exactly when did you think America was great?'” said Holder, who most recently served under former President Barack Obama, citing the oft-used slogan by the current president. Some leftist activists have attacked Trump supporters wearing hats emblazoned with the phrase. Some restaurants have even banned the hats. (RELATED: Former AG Holder: ‘When They Go Low We Kick Them’)

Rejecting any conception of American exceptionalism, Holder said America has simply not been “great” in the past.

Holder was asked if “that phrase” suggests “discrimination.”

“It takes us back to, I think, an American past that never really in fact existed with this notion of greatness,” Holder said, while allowing that  “America has done superb things, has done great things, and it has been a leader in a whole range of things, but we are always a work in progress.” (RELATED: Eric Holder Took Picture With. Anti-Semite Louis Farrakhan At Aretha Franklin’s Funeral)

Holder concluded: “Looking back, ‘Make America Great Again’ is inconsistent with who we are as Americans at our best.”

The former attorney general has recently joined the chorus of Democrats who believe in “packing” the Supreme Court with liberal judges in order to override the current conservative majority.