A Florida man believed he was “half dog, half man” on the day he allegedly attacked and killed two people in 2016, according to a mental health report released Thursday.

Forensic psychologist Phillip Resnick determined Harrouff had “severe mental illness,” “clinical lycanthropy delusions” and was not aware what he was doing was wrong, according to the 38-page report given to The Daily Caller News Foundation by Martin County State Attorney’s Office.

Clinical lycanthropy is a disorder in which the person believes he or she is a nonhuman animal, most commonly a werewolf, according to Britannica.

Harrouff allegedly believed during the attack he was part-dog. The then-19-year-old also thought he was half-horse on the day of the alleged attack.

Harrouff reportedly told officers to shoot him, that he deserved to die and that he “ate something bad.”

A deputy asked what he ate.

“I ate humans,” Harrouff allegedly said, according to the report.

A drug screening found Harrouff did not have any designer drugs — just a trace of marijuana. Resnick wrote that it was unlikely that the attack was a “drug induced psychosis,” nor did Harrouff fake any symptoms. 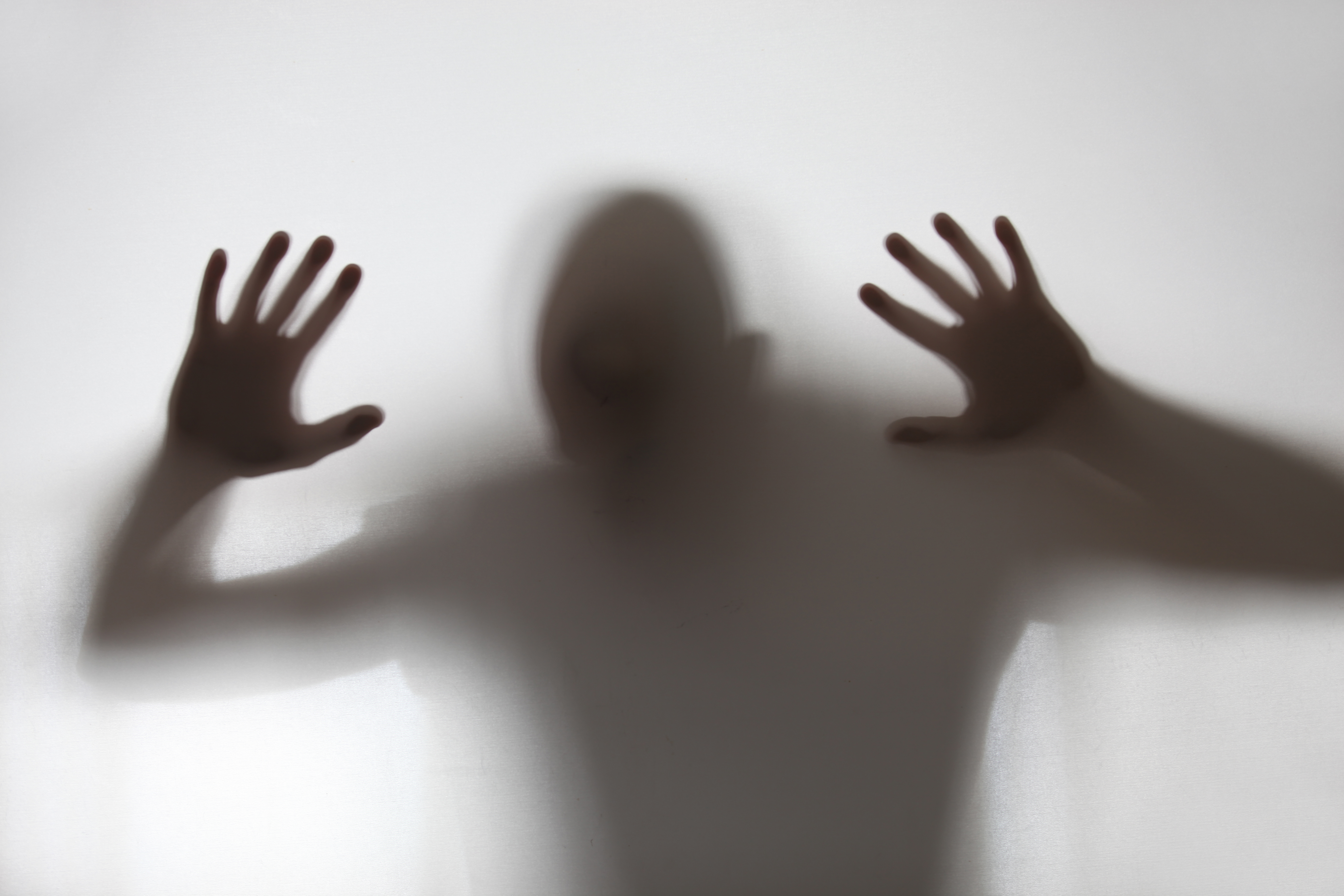 Pictured is a representation of an evil spirit. SHUTTERSTOCK/ Phovoir

Harrouff feared evil spirits like the devil were out to get him days prior to the alleged attack, the report said. (RELATED: Suspected Gunman In Stoneman Douglas Shooting Said He Heard ‘Demons’ In Released Video Footage)

A trial is set for Nov. 4, where attorneys Nellie King and Robert Watson are expected to use the insanity defense, the Palm Beach Post reported.

The Florida insanity argument relies on whether the defendant had a mental illness and due to the condition, the individual did not understand his or her actions or did not know what he or she was doing was wrong, the report said.

King wrote Thursday the findings were “no comfort whatsoever to the families of the victims” and hopes the case recognizes the need for “community mental health treatment and awareness.”

King and Watson did not immediately respond to TheDCNF’s request for comment.