Special counsel Robert Mueller will allow former Trump campaign manager Paul Manafort to keep his expensive clothing, but he will still have to hand over millions of dollars in assets to the government.

Manafort, who will have to serve seven and a half years in prison on tax and bank fraud charges stemming from Mueller’s report into Trump campaign officials, will have to pay $36 million dollars, using property and assets to pay the government, debtors, and victims.

Behold. The $15,000 ostrich coat Manafort bought with an international wire transfer, according to a men’s clothier who testified today. Government exhibit pic.twitter.com/BjuQ39ZeJ0

There’s also a $9,500 ostrich vest from Alan Couture, from the invoices, but sadly no photo. Also an $18,500 python jacket, guessing it’s this: pic.twitter.com/EsDZiUwBF7 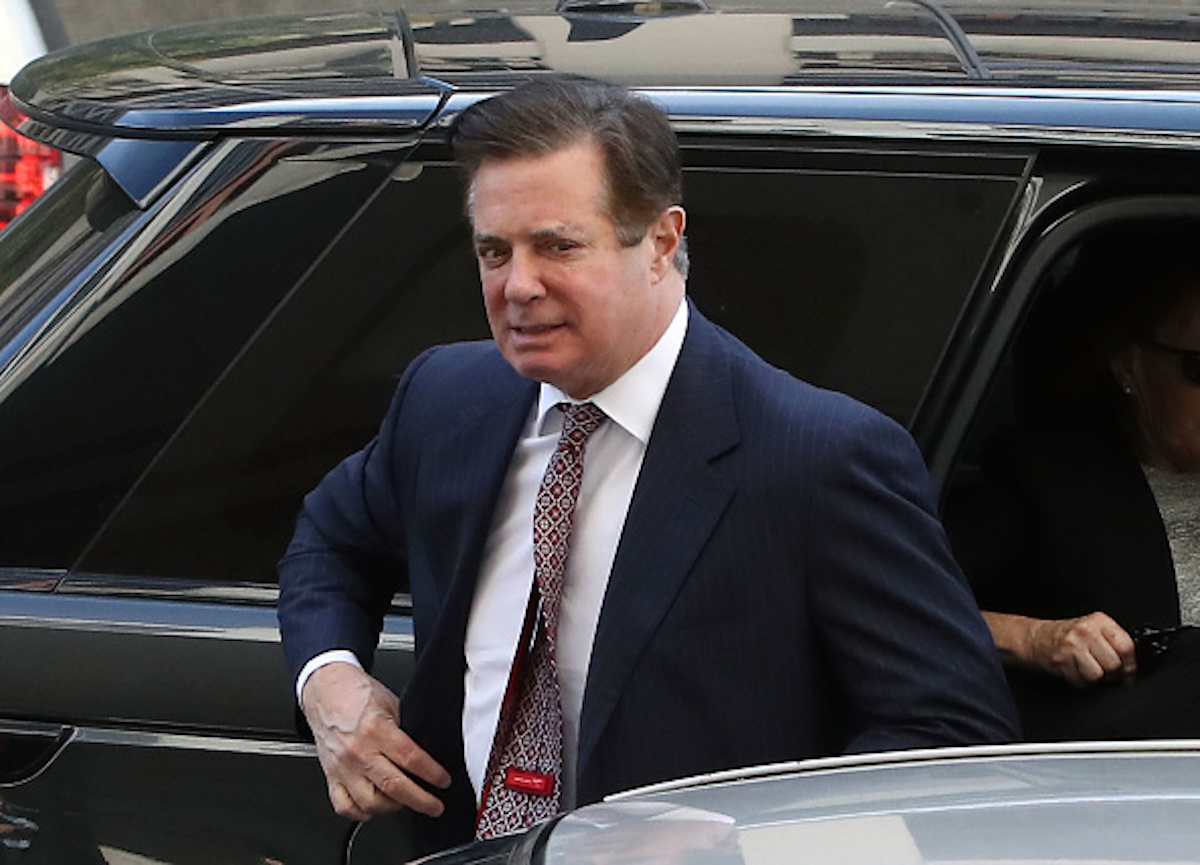 He also pleaded guilty to charges related to political consulting work he did in Ukraine, before joining the Trump campaign in 2016.