Guy Crushes Woman While Doing A Backflip In Hilarious Video

Bernie, Bloomberg Teams Argue Over Who Had A Heart Attack

HARVEY: Democrats Are The Wrong Messengers On Immigration — In Nevada And Everywhere Else

Kenosha Unified School District (KUSD) superintendent Dr. Sue Savaglio-Jarvis said in a memo, obtained by The Daily Caller News Foundation on Friday, that “mock awards of any such kind” were not allowed. The letter was sent to principals and administrators in the district.

Tremper High School came under fire, even receiving a formal warning from the American Civil Liberties Union (ACLU) in February, after cheerleaders reportedly received such awards at an annual banquet.

The 2018 awards were reportedly conducted in front of a crowd of more than 100 people. Two out of the three mock awards were also given to women in 2017, the ACLU reported in its warning. 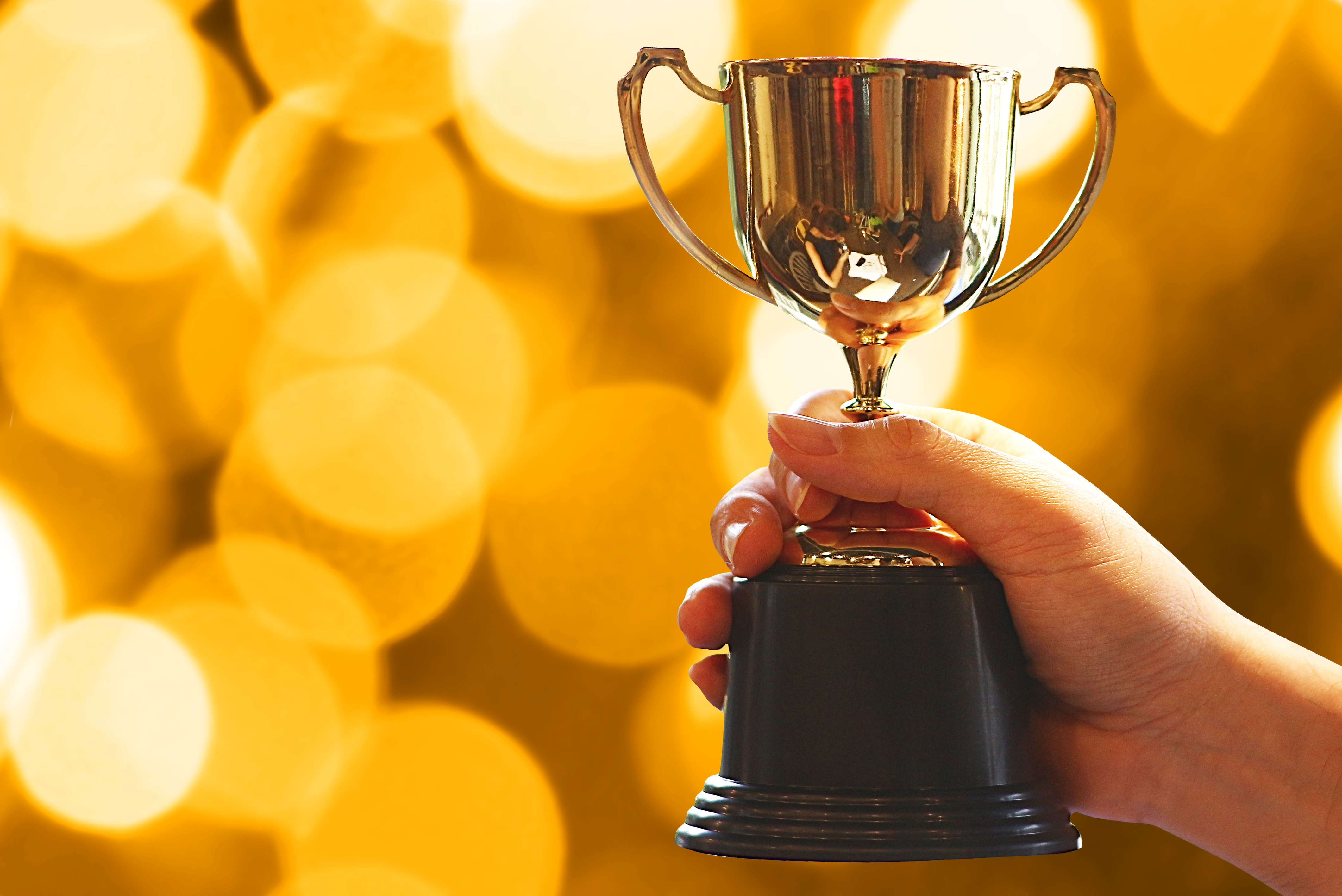 A KUSD official previously told TheDCNF that such awards were “not to be given at Tremper cheerleading banquets going forward.”

Savaglio-Jarvis’s letter, however, was a district-wide order informing employees they could be disciplined or fired for student harassment. (RELATED: Teachers On Leave After Alleged Link To Punishing Preschoolers By Having Them Stand Naked In Closet)

“It is imperative that you make clear to the faculty and staff, whom you supervise, that you will not tolerate actions that constitute student discrimination or harassment,” the letter continued.

One of the coaches is no longer a district employee while another volunteer coach is no longer involved, a KUSD spokeswoman said, according to The Associated Press.

“We think this is a step in the right direction for a district plagued by sex discrimination and sexual harassment, but still have questions about its plan to address the underlying culture that led to the incidents the ACLU described in its letter,” Emma Roth, an attorney at the ACLU’s Women’s Rights Project, said in a statement given to TheDCNF. “It’s important that KUSD not use a Band-Aid to cover up a systemic problem. We urge the district to hold trainings for all employees on an ongoing basis and address these issues on a holistic level, rather than treat each individual incident in a piecemeal fashion.”

1
'Two Most Popular People In The Country' — Harry Reid Predicts Barack And Michelle Obama Will Save Democrats From Destruction In 2020
Politics
2
'Hey, I Pulled A Pelosi!': Things Take A Twist On 'The Five' When Jesse Watters Rips Up Donna Brazille's Papers
Media
3
Top Pentagon Official Who Played Role In Ukraine Scandal Steps Down
Politics
4
'Before I Even Run, I Already Lost': Track Star Behind Transgender Lawsuit Speaks Out
US
5
Mike Bloomberg Said Elderly Cancer Patients Should Be Denied Treatment
Politics