Republican Utah Gov. Gary Herbert signed a bill into law this week that voided an existing but unenforced law criminalizing sex outside of marriage.

“Any unmarried person who shall voluntarily engage in sexual intercourse with another is guilty of fornication,” Utah’s 1973 fornication law reads. It was classified as a class B misdemeanor and it carried a possible penalty of up to six months in jail or a maximum fine of $1,000.

“You hear all over the U.S. how you have antiquated laws about horses in the streets and all kinds of things, so we wanted to make them modern-day, in the now,” State Senate Minority Leader Karen Mayne told NPR. 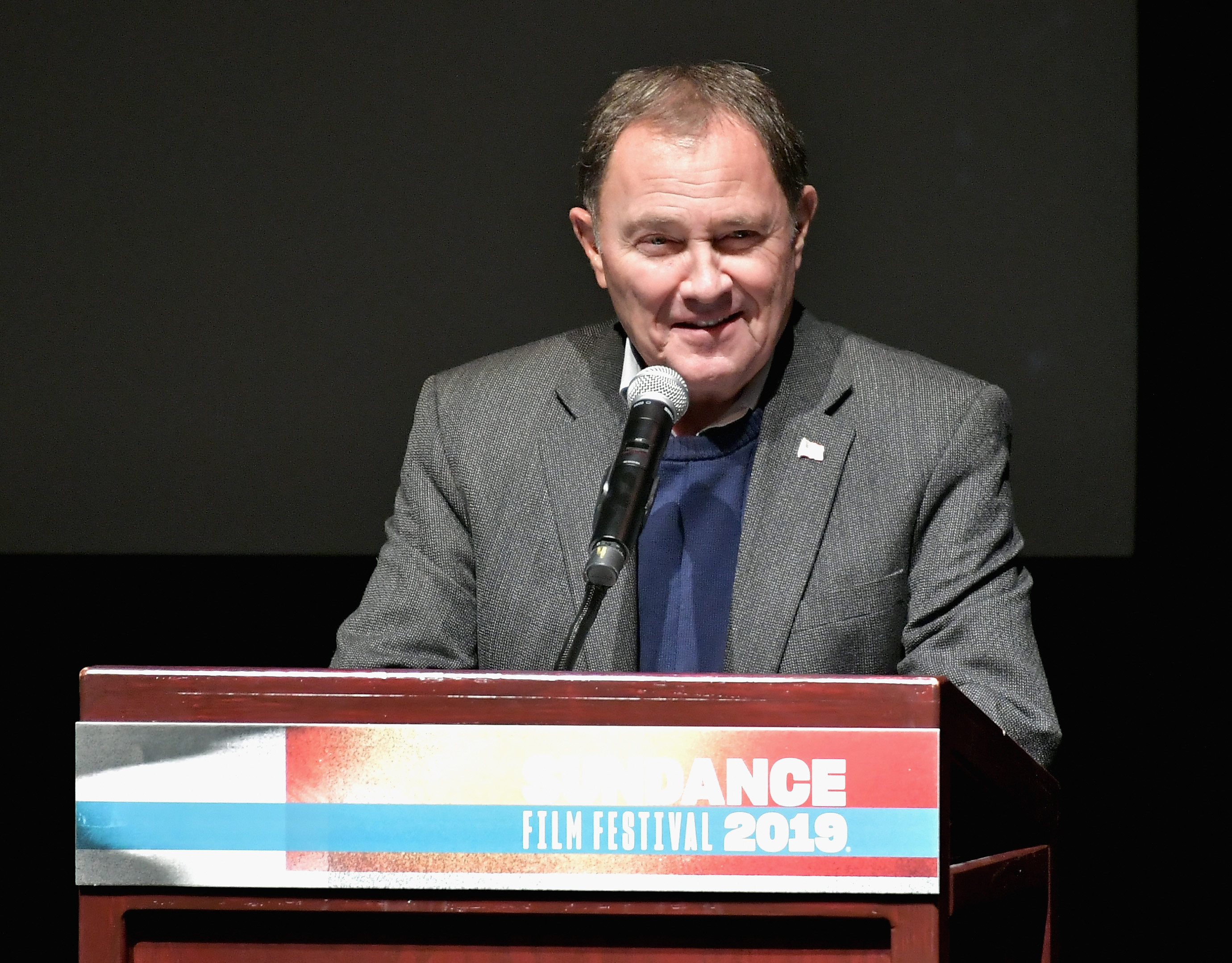 The police have not attempted to prosecute individuals for violating the laws for years, according to a Utah website covering policy.

“What is legally is often far below what is morally right,” Republican Rep. Keven Stratton said when the legislature passed the measure earlier this month, according to Fox 13. “I recognize our laws are not strong enough to rule a immoral people.”