The death toll after a tram shooting in the Netherlands has risen to four after a 74-year-old man who was seriously wounded succumbed to his injuries, Dutch prosecutors said Thursday.

Authorities went on a manhunt for Tanis, a 37-year-old Turkish-born man, after he fatally shot three people and injured five others in the Dutch city of Utrecht on March 18. The first three victims were a 19-year-old woman, a 28-year-old man and a 49-year-old father. Tanis reportedly admitted guilt on the three charges in relation to their deaths. (RELATED: Accused Utrecht Shooter Admits Guilt, Faces Terror-Related Charges: Dutch Prosecutors) 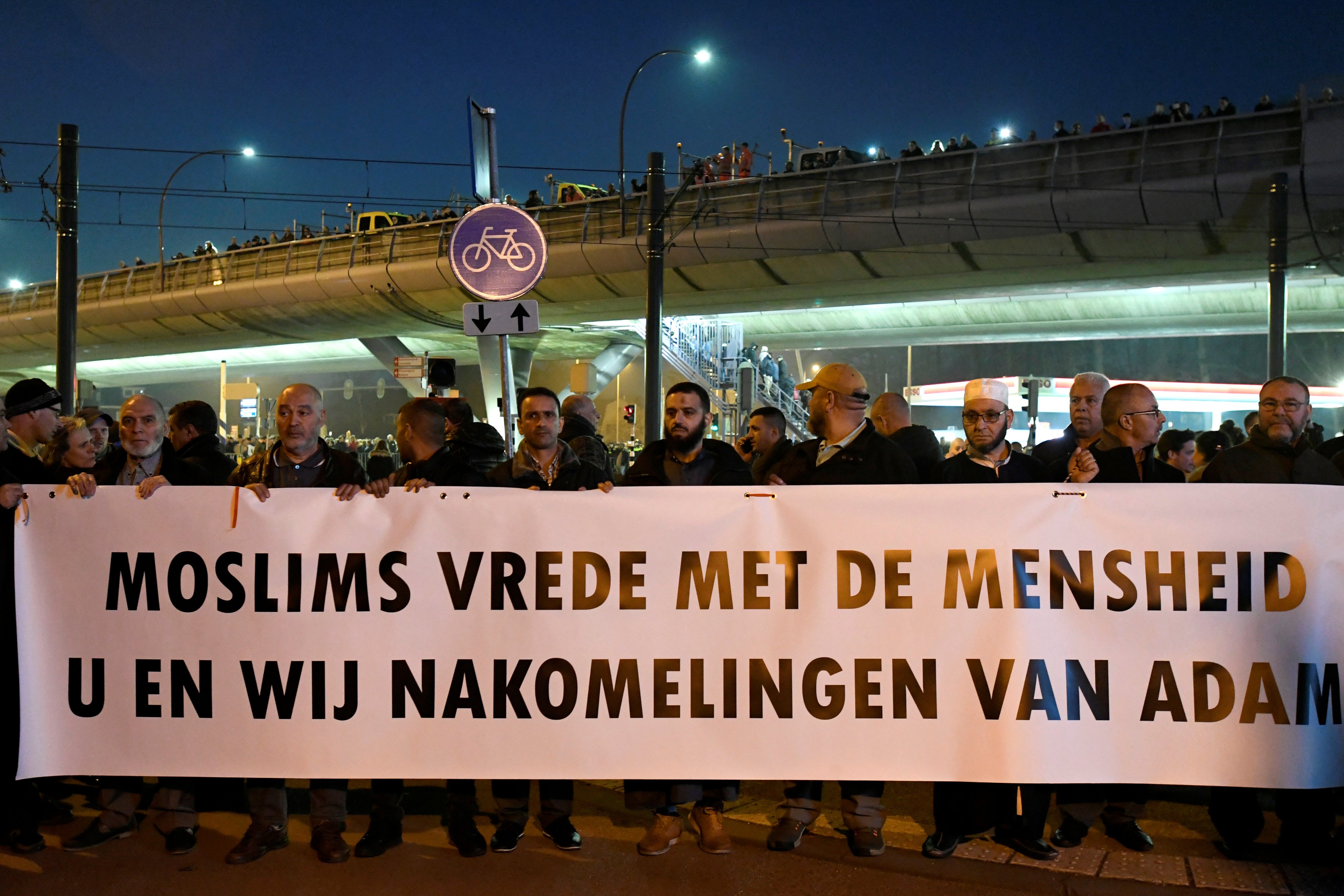 People attend a silent march in Utrecht in honour of the people wounded or killed in an attack on a tram on Monday, in Utrecht, Netherlands March 22, 2019. The banner reads: “Muslims peace with humanity. You and us descendants of Adam” REUTERS/Piroschka Van De Wouw 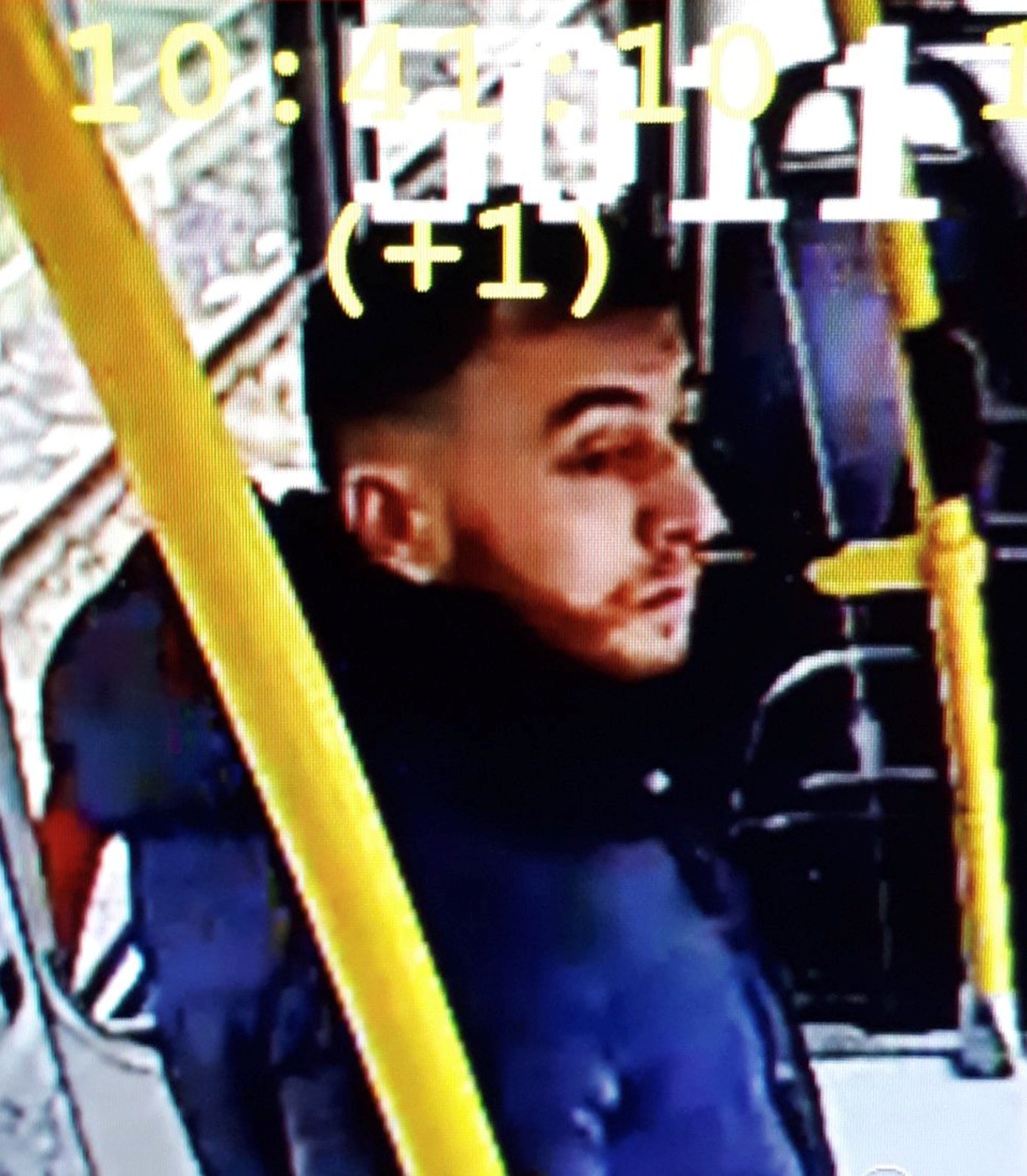 “We are working on the assumption of a terrorist motive,” Utrecht Mayor Jan van Zanen said March 18. “We think there is just one perpetrator, but we cannot exclude the possibly of there being several perpetrators.”

The shooting occurred just days after the deadly mosque shootings in Christchurch, New Zealand, on March 15. All mosques in Utrecht were evacuated by authorities and security was upped at other mosques around the Netherlands, reported The New York Times. Authorities did not say whether the evacuations were due to a specific threat or were done to be extra careful after Christchurch.