Progressives in Congress are leading a revolt against the Democratic Congressional Campaign Commitee’s (DCCC) decision to protect incumbent representatives from nomination challengers. 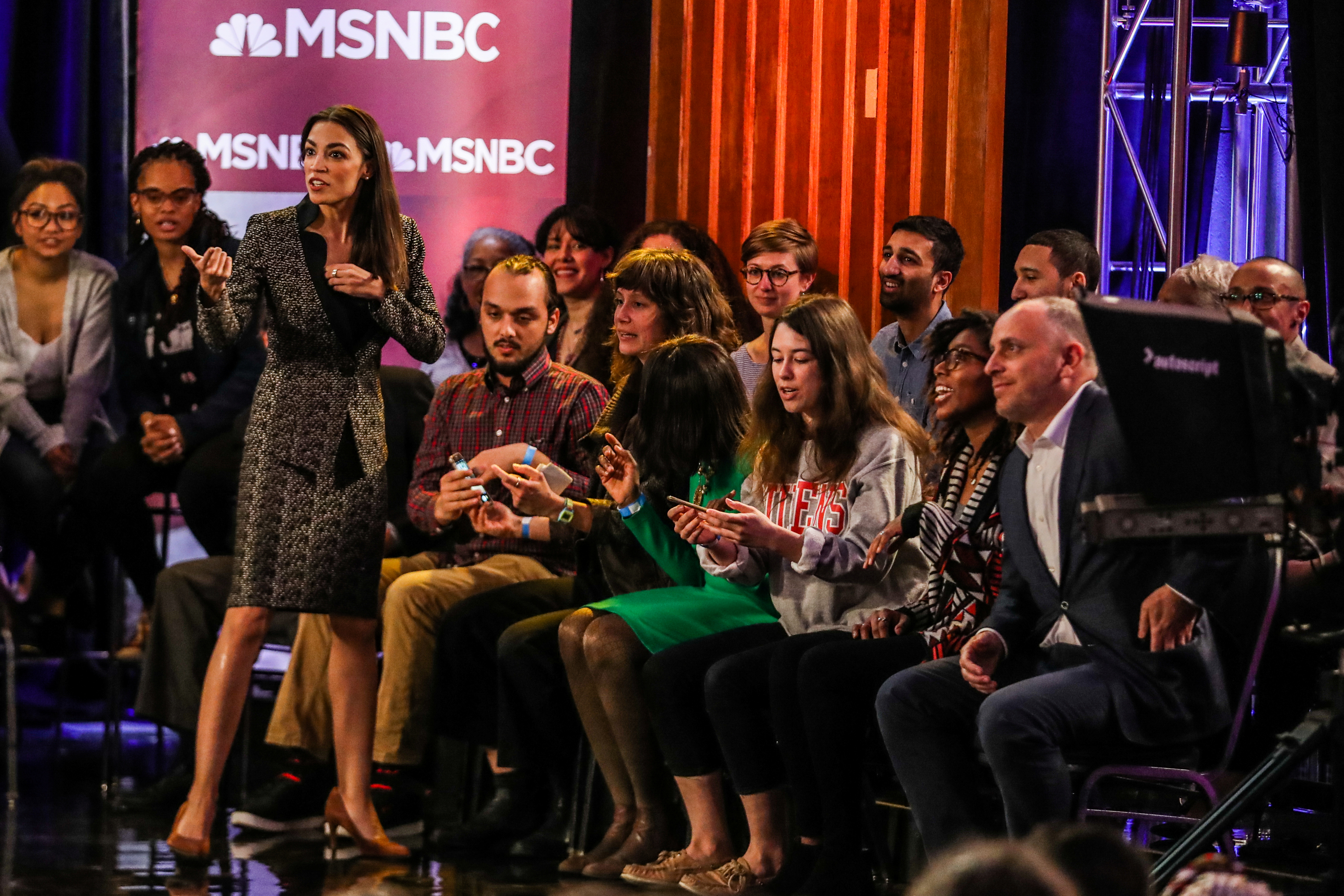 Ocasio-Cortez and Pressley were both elected to the House of Representatives after successfully defeating incumbents in their congressional districts, Fox News noted. (RELATED: Rep. Ocasio-Cortez: People Should Be ‘Excited’ About Losing Their Jobs To Automation)

“The @DCCC’s new rule to blacklist+boycott anyone who does business w/ primary challengers is extremely divisive & harmful to the party,” tweeted Ocasio-Cortez Saturday, who defeated veteran Congressman Joe Crowley in his nomination.

The @DCCC’s new rule to blacklist+boycott anyone who does business w/ primary challengers is extremely divisive & harmful to the party.

My recommendation, if you’re a small-dollar donor: pause your donations to DCCC & give directly to swing candidates instead.

Pressley said the “policy to blacklist vendors who work with challengers, [risks] undermining an entire universe of potential candidates and vendors …”

If the DCCC enacts this policy to blacklist vendors who work with challengers, we risk undermining an entire universe of potential candidates and vendors – especially women and people of color – whose ideas, energy, and innovation need a place in our party (6/x)

Omar appeared to endorse Pressley’s comments in a tweet. She is facing a potential nomination battle as local Democratic organizers, angry at her slew of anti-Israel statements, are reportedly looking for an alternate candidate.

The disagreement further illustrates the deep divide in the Democratic Party between the old guard of relative centrists and the democratic socialists pushing policies like the Green New Deal, as embodied by Ocasio-Cortez. (RELATED: Report: Rep. Ocasio-Cortez Has Violated Her Own Green New Deal)

The DCCC decision is apparently not just aimed at protecting candidates who have demonstrated electability but also to discourage radical candidates from running in nomination battles. The organization announced the policy in a letter earlier this month obtained by Fox News.