What happens in Vegas stays in Vegas.

Except when we’re talking about ABC’s “The View” host Meghan McCain and her former gal pal Denise McAllister, who attended her wedding and then recently trashed her show.

In what can only be described as a supreme act of heroism, McCain reached out to McAllister on Sunday and proposed burying the hatchet on the Vegas strip. Strip clubs, manis, pedis, a Cher concert, facials, Circe du Soleil — the works. The goal: To repair the bad blood between them. The other goal: OPTICS.

McAllister is weighing the offer. She said she has to check with her husband first to see if she’s allowed to go.

“You were at my wedding, Denise,” McCain tweeted last week, lashing out at McAllister after she badmouthed “The View,” calling them a “roundtable of delusional mental midgets.”

Over the weekend, McAllister blew up her life when she went on a jarring, vulgar rant against HuffPost/New York Mag’s Yashar Ali involving his sexuality. Ali had highlighted McAllister’s bizarre subservience to her husband. The Federalist‘s publisher, Ben Domenech, who just happens to be McCain’s hubby, announced on Twitter at 12:59 a.m. Sunday that the publication would no longer publish McAllister’s pieces.

In the meantime, VEGAS…

By the way, if you believed this, I can’t help you.

To be clear, McAllister really was fired over the weekend as a contributor to The Federalist after she really did go on a vulgar rant against Ali. McAllister had tweeted, “He’s right, I slipped,” when she interrupted her husband who was watching sports. Ali replied, “Oh Denise,” with a frowny face that set Twitter on fire.

Also: McAllister really did verbally decimate the ladies of “The View” and McCain really tweeted, “You were at my wedding, Denise.”

Another truth: McCain and McAllister are not going to Vegas together anytime soon. 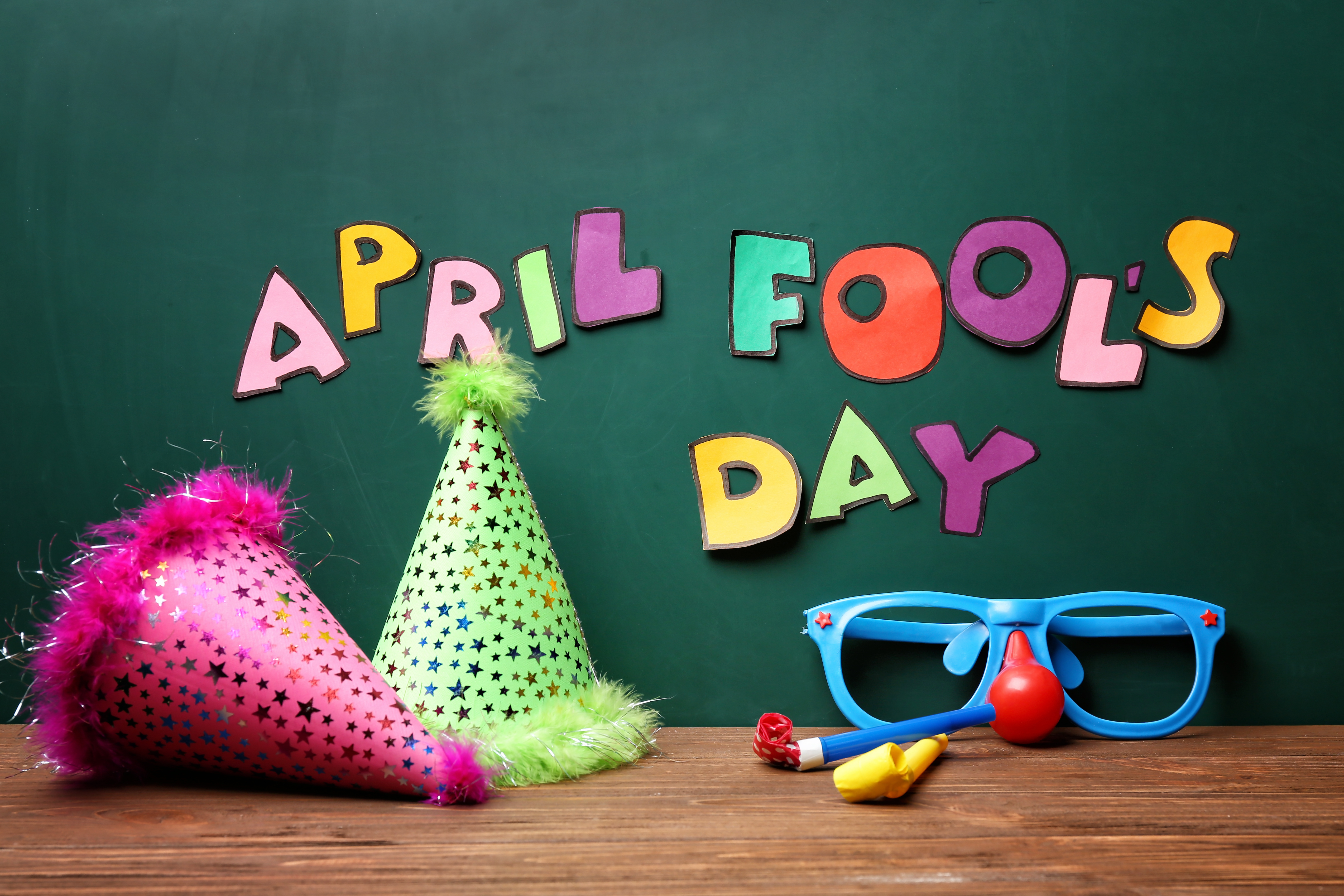