Saudi Arabia’s national oil company proved Monday it was the most profitable company in the world with $111 billion in net income in 2018, beating out Apple for first place.

Saudi Aramco raked in more cash than Apple and Exxon Mobil combined, reported The Wall Street Journal (Apple made roughly $60 billion, while Exxon Mobil made roughly $20 billion). The Saudi company disclosed its finances for the first time in anticipation of a possible 2021 IPO.

The petrochemicals company is separate from the oil company, and the acquisition would grant “a massive jolt of cash” to Saudi Crown Prince Mohammed Bin Salman’s plans to modernize the country, according to The WSJ. Bin Salman hopes to diversify the kingdom’s industry and build futuristic cities, and he’s pushed for an Aramco IPO since 2016. 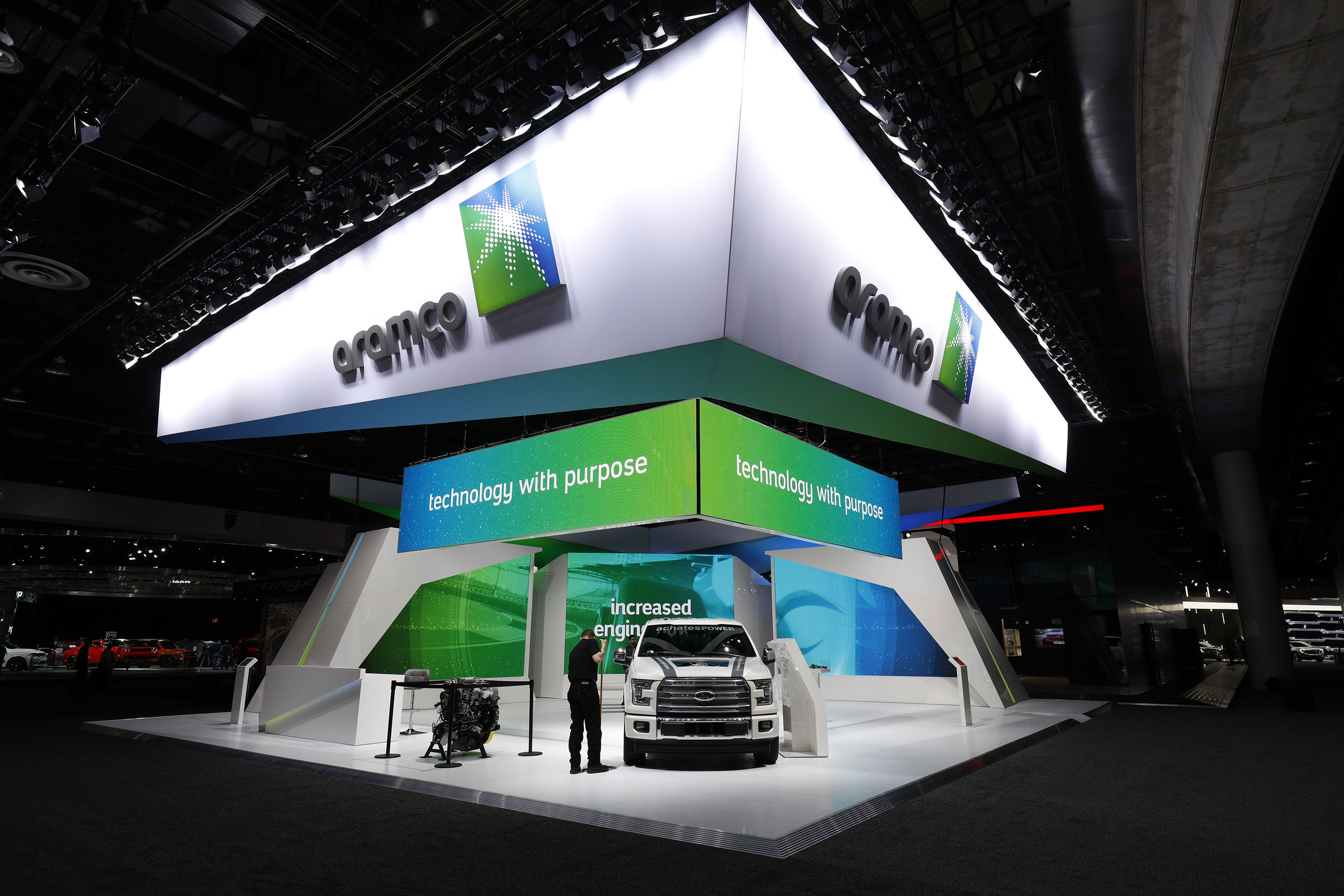 The numbers come as Saudi Arabia continues to take hits in the media. For example, Amazon CEO Jeff Bezos’ private investigator hired in the wake of leaks about the billionaire claimed Saturday night that Saudi Arabia obtained his client’s text messages and private information.

In addition, many world leaders mistrust Bin Salman after he was linked to the murder of Washington Post columnist Jamal Khashoggi, who was also Saudi.