Long Beach Middle School teacher Lisa Weitzman, 37, allegedly dug a high heel into a student’s foot, threatened to restrain a student’s hands and ankles with zip ties, sprayed Lysol on students and sent them to the bathroom as a time-out, Newsday reported Monday. 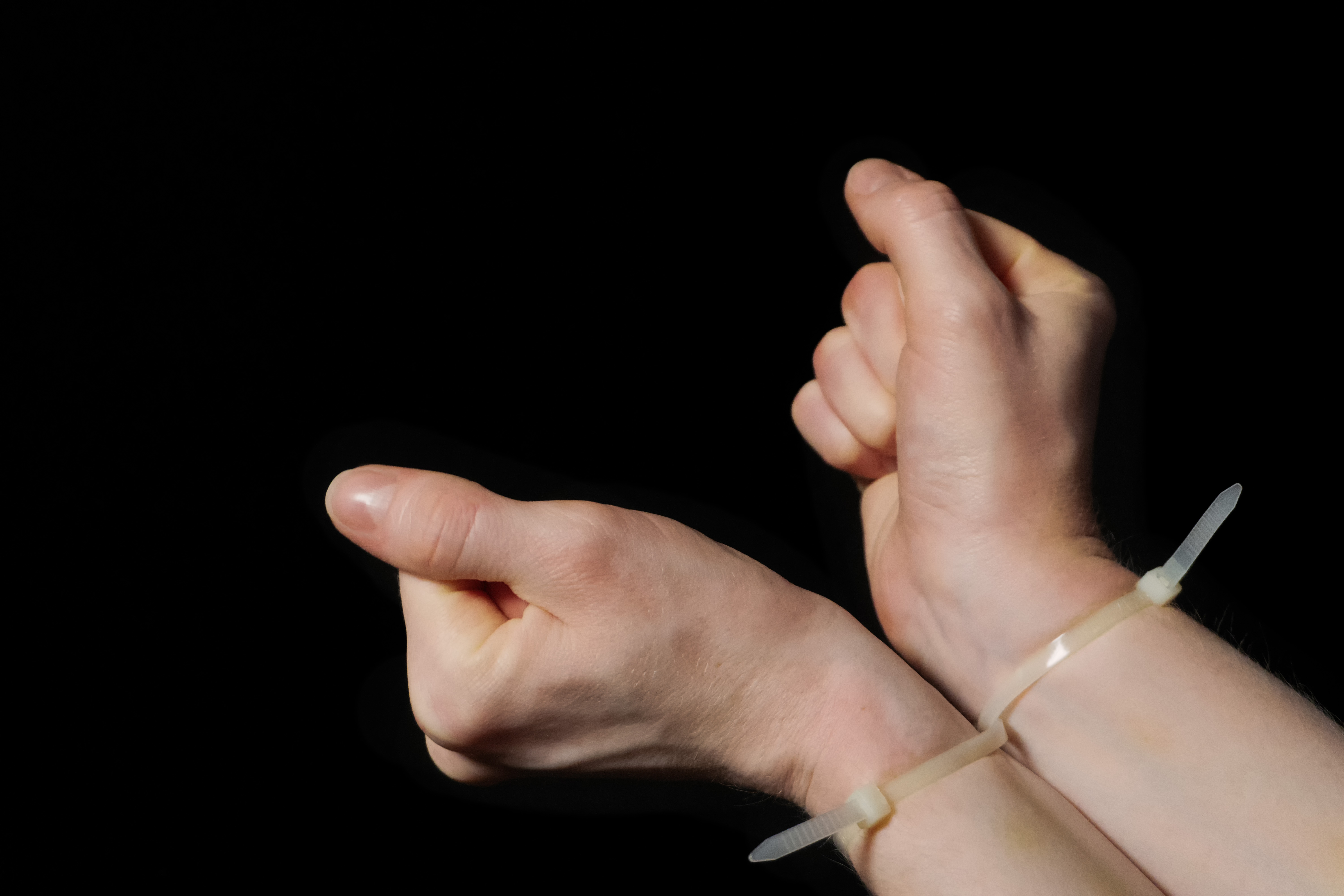 Weitzman faced eight allegations, including incidents involving five former special needs students beginning in the 2012-2013 academic year. She denied the allegations, however, according to Newsday.

Long Beach Public Schools (LBPS) placed Weitzman on paid leave beginning in November 2014 and reportedly paid her over $540,000 by the middle of August 2018, according to Newsday.

“The Board of Education will meet on Tuesday, April 2, to immediately take action on Ms. Weitzman’s termination,” the LBPS Board of Education said in a statement Monday. “The safety and well-being of our students is the district’s top priority, and we are grateful that this matter has been concluded for the benefit of our children.”

Weitzman was a tenured teacher, and therefore could only be punished or fired for a “just cause,” New York State Education Department officials told The Daily Caller News Foundation. Tenured teachers are entitled to a hearing, full pay and benefits during the disciplinary process. The state, however, does not get to determine the tenured teacher’s hearing decision.

LBPS and Weitzman’s attorney Debra Wabnik did not immediately respond to TheDCNF’s request for comment.