The Supreme Court ruled Monday that Missouri can execute an inmate with a rare disease that could cause severe pain when the death penalty protocol is administered.

The 5-4 decision, which followed ideological lines, featured sharp exchanges between the majority and the dissents over a case the Court decided in February, concerning a Muslim inmate in Alabama denied the company of his imam in the execution chamber.

The February dispute arose when Domineque Hakim Marcelle Ray challenged a corrections department policy which barred his imam from providing pastoral care in the death chamber. Though Alabama allows chaplains to provide convicts with spiritual counsel while the death penalty is implemented, the only clergyman eligible under current practice is a Christian. Ray said that violated the First Amendment’s ban on religious favoritism.

Writing for the majority in Monday’s ruling, Justice Neil Gorsuch cited Ray’s case for the proposition that death row inmates should not use gamesmanship and bad faith litigation tactics to delay their executions.

“The proper role of courts is to ensure that method-of-execution challenges to lawfully issued sentences are resolved fairly and expeditiously,” Gorsuch wrote. “Courts should police carefully against attempts to use such challenges as tools to interpose unjustified delay. Last-minute stays [of execution] should be the extreme exception, not the norm.”

Justice Stephen Breyer, the Court’s leading death penalty abolitionist, countered that the majority was trampling the constitutional rights of the condemned.

Justice Sonia Sotomayor followed on in a separate dissent, saying the majority’s “skewed view of the facts” in Ray’s case led to a mistaken outcome. She also called chided the majority for admonishing death row inmates who lodge last-minute legal complaints before execution.

“I am especially troubled by the majority’s statement that ‘last-minute stays should be the extreme exception,’ which could be read to intimate that late-occurring stay requests from capital prisoners should be reviewed with an especially jaundiced eye,” Sotomayor wrote.

“There are higher values than ensuring that executions run on time,” she added. (RELATED: Supreme Court Turns Down Bids To Stop Trump’s Bump Stock Ban)

In a footnote at the end of the majority opinion, Gorsuch said the dissenters were relitigating a dispute the Supreme Court had correctly resolved.

All told, the exchanges in Monday’s ruling suggests the Ray case deeply fractured a Court which diligently strives for collegiality. The Court stopped a pending execution on Thursday night with similar facts to those presented in the Ray matter. 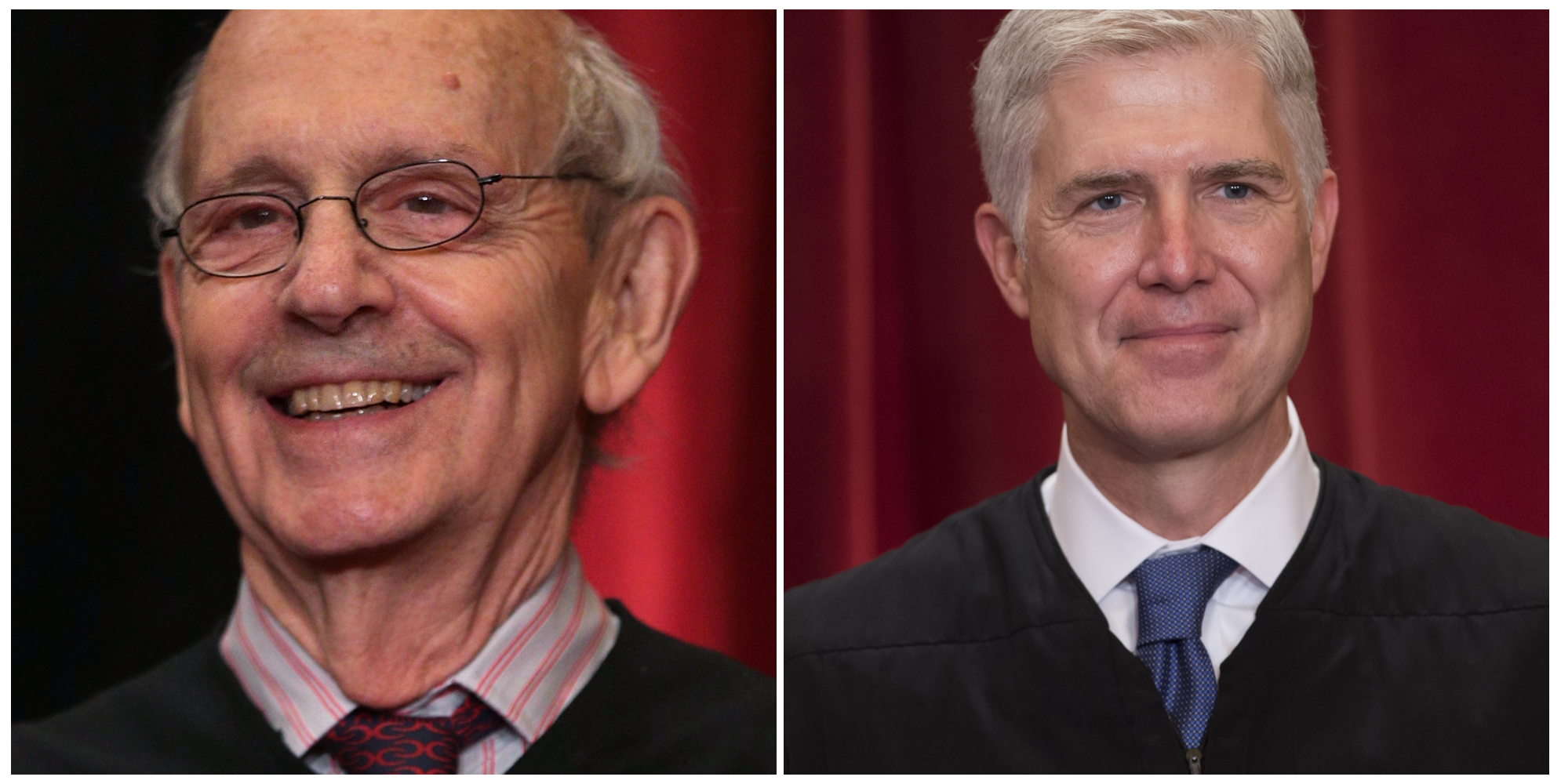 Monday’s decision involved an inmate called Russell Bucklew who has an abnormal condition called cavernous hemangioma, which packs his throat with blood-filled lesions. In view of his disease, Bucklew argued Missouri’s lethal injection protocol was unconstitutional as applied to his case. He cited evidence that the regimen will cause his lesions to rupture, thereby inflicting extreme pain. Such an outcome, he said, would violate the Eighth Amendment’s ban on cruel and unusual punishment.

Bucklew was convicted and sentenced to die for the 1996 murder of Michael Sanders, who was providing shelter to Bucklew’s ex-girlfriend, Stephanie Ray. Other violent crimes attended that murder: Bucklew broke Ray’s jaw, kidnapped her, raped her in a remote location and exchanged fire with a state trooper who witnessed the sexual assault. He later escaped from jail and attacked Ray’s mother.

Gorsuch said Bucklew was not exempt from the general requirement that inmates challenging a method of execution must identify a less-painful alternative that the state has discarded without good reason. Though Bucklew proposed using a lethal gas called nitrogen hypoxia, Gorsuch said he failed to show it was substantially less painful than the prevailing lethal injection cocktail.

Breyer said that the Constitution’s ban on cruel and unusual punishment prohibits the sort of pain that Bucklew might endure, contra Gorsuch who said that the Eighth Amendment does not prohibit painful executions, just those which “superadd terror, pain, or disgrace.”

The case was Bucklew v. Precythe.