President Donald Trump defended his administration’s desire for the 2020 U.S. census to ask those residing in the U.S. whether they are citizens, in a Monday morning tweet.

Can you believe that the Radical Left Democrats want to do our new and very important Census Report without the all important Citizenship Question. Report would be meaningless and a waste of the $Billions (ridiculous) that it costs to put together!

Trump’s comments come as Democrats have protested his administration’s re-adding of a question that asks whether residents are citizens. The census process is mandated by the U.S. constitution and takes place every 10 years, with major implications for each state, specifically the number of members of Congress it is given in the House of Representatives. (RELATED: Trump Will Attempt End To Birthright Citizenship)

Democratic lawmakers are gearing up to issue subpoenas to Secretary of Commerce Wilbur Ross and Attorney General Bill Barr over the decision-making process behind the question. Democrats seek to unveil the commerce department’s motivations in re-adding the citizenship question.

The Supreme Court is expected to rule on the whether the question and the process behind adding it is in line with the Constitution. The Commerce Department previously faced setbacks when two federal courts ruled against the question. 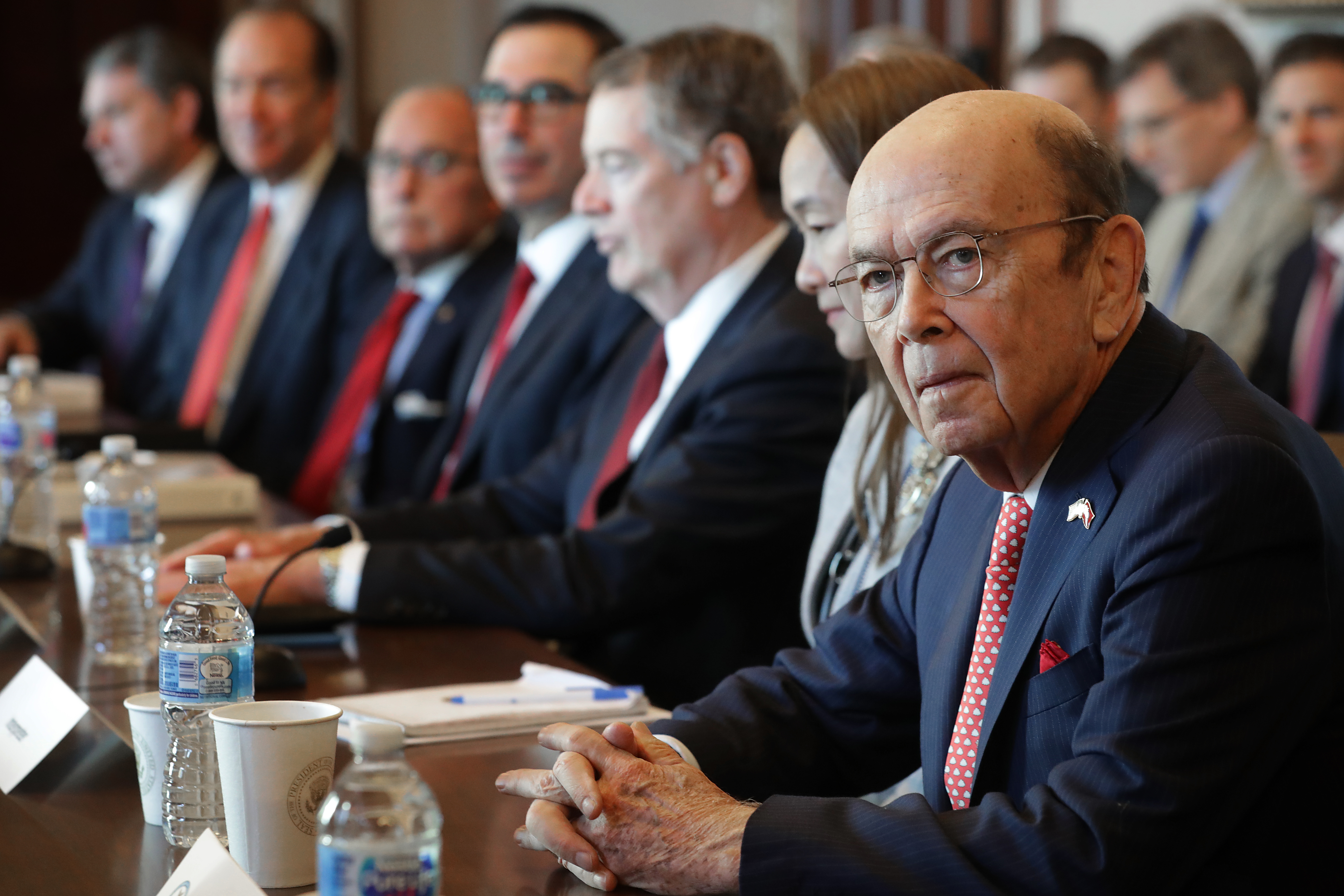 Democrats say that re-adding the question to the census is an effort to reduce the responsive rate of illegal immigrants in the U.S. and discourage them from reporting their presence.

“This is a craven attack on our democracy and a transparent attempt to intimidate immigrant communities,” DNC Chairman Tom Perez said in a statement, adding, “the census is a constitutionally-mandated count of all U.S. residents, not a political tool for Donald Trump to push his agenda and disempower Latinos and other people of color.”