Americans with the least amount of education have seen the strongest growth in their wages in the past decade, the Wall Street Journal reports.

Wages for workers with less than a high school education degree grew roughly 21 percent from the beginning of 2009 to the end of 2018, according to Department of Labor data reviewed by WSJ.

The trend was the same for education levels ranging from a high school degree through a college bachelor’s and higher, but no other classification saw as much wage growth. (RELATED: REPORT: Democrats Suggest More People Are Working 2 Jobs In Trump’s Economy. Here’s Where They’re Wrong)

Those with a high school degree saw about an 18 percent wage increase over the same time period. Workers with a bachelor’s degree or higher saw the same. Workers with some college education experienced the slowest wage growth at around 14 percent.

Wage growth for workers without a high school degree passed that of workers with high school and college degrees in the first quarter of 2018, a year into President Donald Trump’s presidency.

Overall, wage growth in the U.S. has been largely stagnant since 2009. The year-over-year growth rate has not hit the baseline goal of 3.5 percent since January 2009 for nonfarm workers. From April 2009 to August 2018, wage growth never hit above 3 percent, according to the Economic Policy Institute.

The trend has worried some economists who expected wages to begin rising rapidly along with the number of jobs available in the economy. The labor market is at one of its most competitive times in history. The number of available jobs in the U.S. in March 2018 surpassed the number of workers either working or looking for work for the first time ever in the U.S. 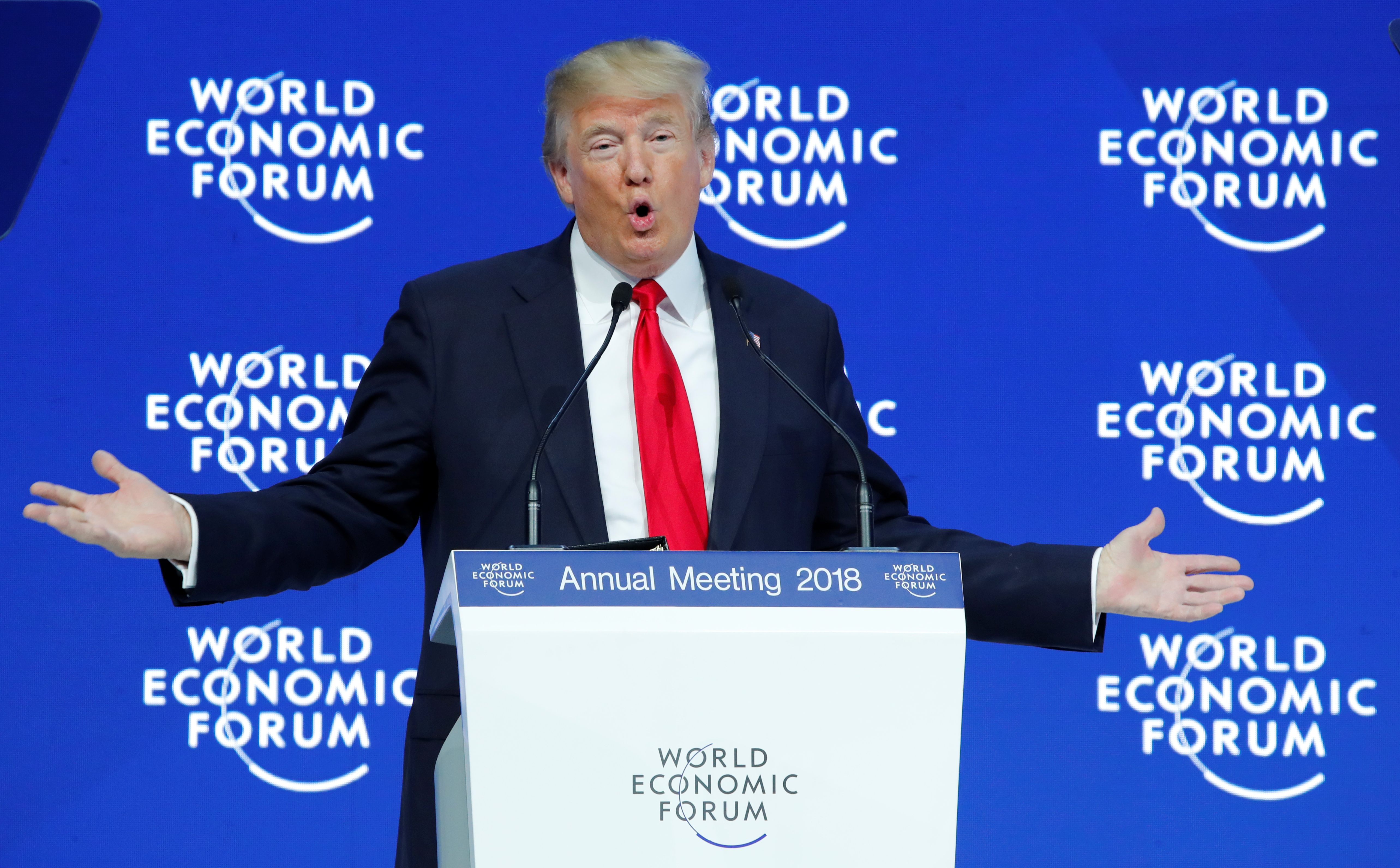 Employers have struggled to fill open positions for several years and are beginning to adjust their hiring practices and pay scales to attract new workers. Western Building Products, a manufacturing plant outside Milwaukee is recruiting workers straight out of high school and works with a nearby correctional facility to hire inmates, The New York Times reports.

“If someone is here a year, they never leave,” Mark Willey, Western’s president, told TheNYT. “Our problem today is just finding people who want to work.”