National Border Patrol Council President Brandon Judd sounded the alarm on the current flow of migrants seeking asylum in the U.S., in a Tuesday interview with WMAL’s Morning’s on the Mall.

Judd told Daily Caller Editorial Director Vince Coglianese that the influx of migrants was the worst crisis in the history of border enforcement since 1924. Judd’s comments come days after U.S. Customs and Border Protection (CBP) Commissioner Kevin McAleenan told reporters the situation at the border is nearing a “breaking point.”

“CBP is facing an unprecedented humanitarian and border security crisis all along our Southwest border — and nowhere has that crisis manifested more acutely than here in El Paso,” McAleenan said. 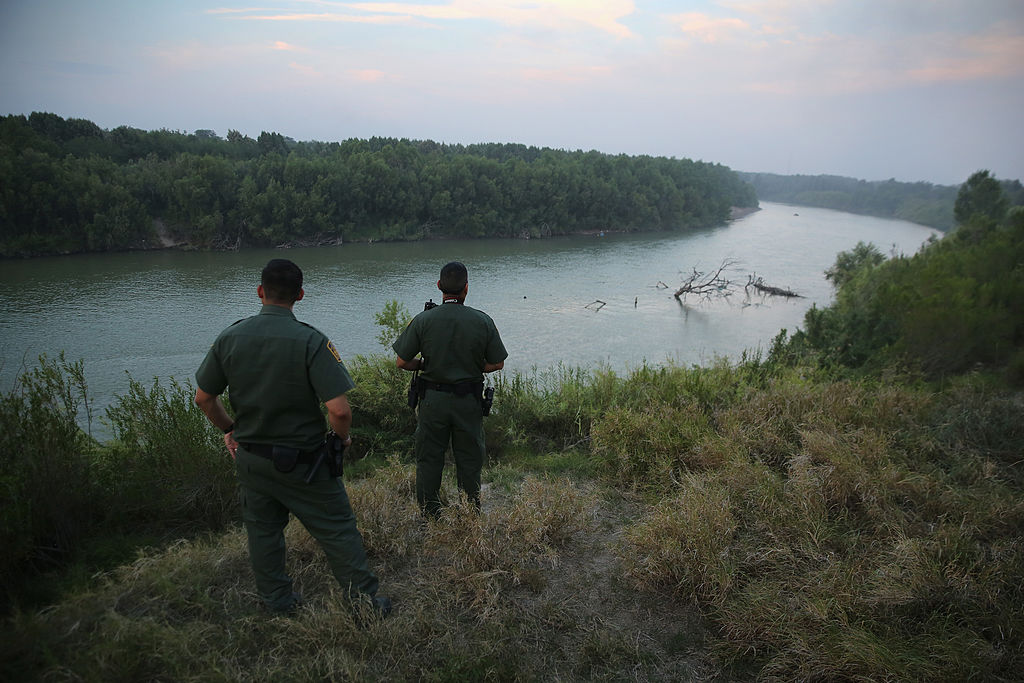 CBP added that they were on pace to have 100,000 apprehensions and encounters with migrants illegally entering the U.S., with March being the highest month in over a decade. The commissioner told reporters the situation is becoming so dire that migrants are not even being processed and instead directly released into the interior of the U.S. because there are no facilities to house them. (RELATED: Trump ‘May Close The Southern Border’)

Judd noted that what exacerbates the crisis is the number of family units arriving at the border claiming asylum. The asylum claims require adjudication in U.S. court and release them into the interior of the country with only a court order to appear before a judge.

TOPSHOT – Honduran migrants take part in a caravan towards the United States in Chiquimula, Guatemala on October 17, 2018. – A migrant caravan set out on October 13 from the impoverished, violence-plagued country and was headed north on the long journey through Guatemala and Mexico to the US border. President Donald Trump warned Honduras he will cut millions of dollars in aid if the group of about 2,000 migrants is allowed to reach the United States. (Photo by ORLANDO ESTRADA / AFP)

Officials say the lawful process advantages the blatant abuse of the asylum process and is a ticket of entry for family units wishing to enter the U.S. Trump has renewed his threat to close the U.S.-Mexico border in recent days, tweeting:

After many years (decades), Mexico is apprehending large numbers of people at their Southern Border, mostly from Guatemala, Honduras and El Salvador. They have ALL been taking U.S. money for years, and doing ABSOLUTELY NOTHING for us, just like the Democrats in Congress!