U.K. Labour Party leader Jeremy Corbyn defended an Islamic cleric who has a history of anti-Semitic statements and was nearly deported from the U.K. in a story that was uncovered Tuesday.

Corbyn stood by Raed Salah in a story he wrote for the Morning Star in 2011, which was uncovered by investigative journalist Iggy Ostanin. The future Labour Party head blamed the Evening Standard, the Telegraph and the Jewish Chronicle for trying to get Salah deported, according to the Jewish Chronicle.

Corbyn’s article was published in the days following Salah’s detainment, who did not end up getting deported. 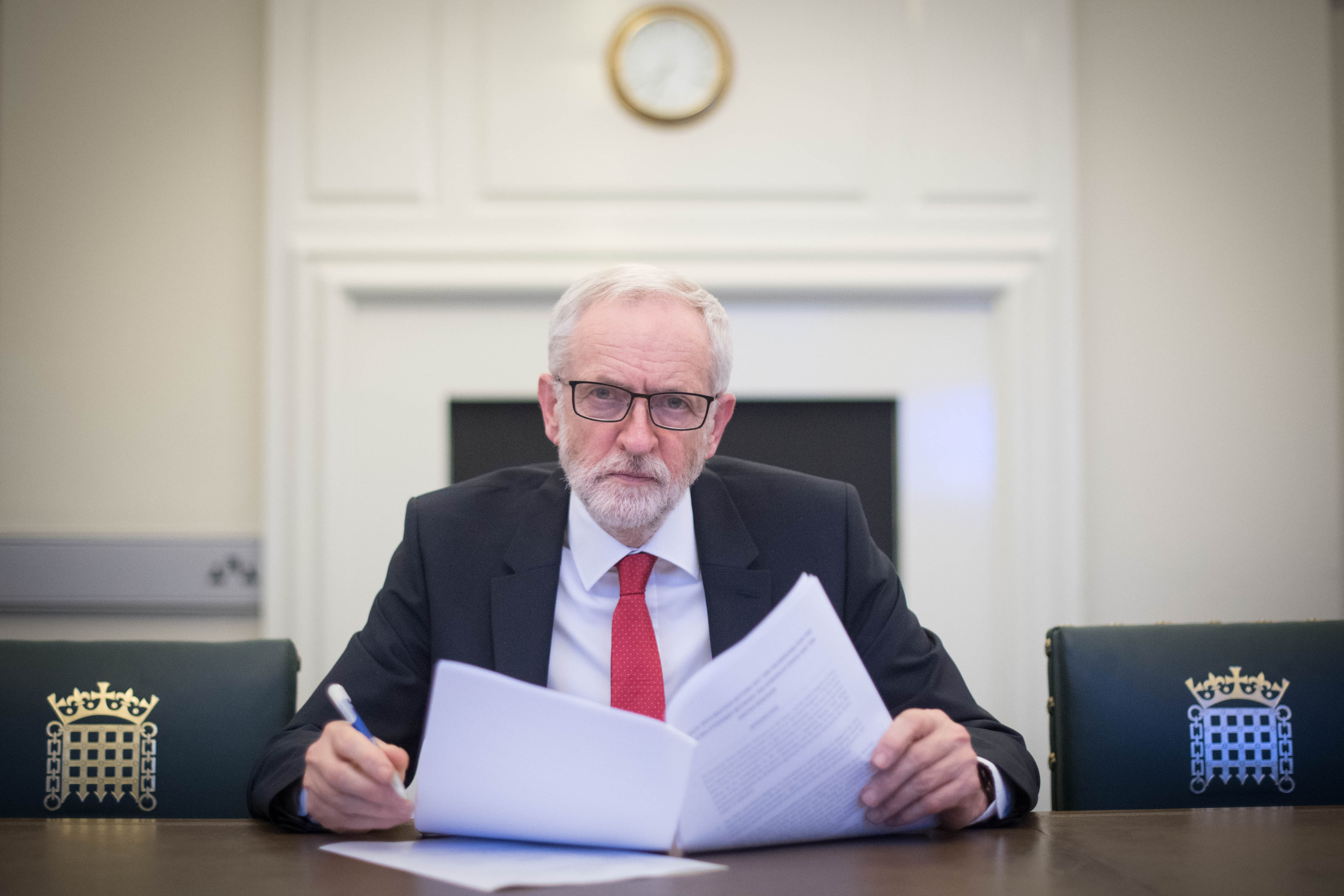 “The hysteria grew, but even as late as Monday, the Home Secretary seemed incapable of saying whether there was a travel ban on him or not,” Corbyn’s 2011 story reads, according to Jewish News. “This bizarre turn of events seems to indicate that the right-wing press has more power than rationality.”

Salah’s history of pushing anti-Semitic conspiracy theories predated Corbyn’s defense of him despite Corbyn claiming having not known about it.

Corbyn exhorted Western governments to stand up to “the Zionist lobby” on behalf of the cleric Raed Salah, who accused Jews of baking the blood of European children in matzah. Quote: pic.twitter.com/fin5Uh95f4

“We have never allowed ourselves to knead [the dough for] the bread that breaks the fast in the holy month of Ramadan with children’s blood,” Salah stated in a speech at a 2007 protest. “Whoever wants a more thorough explanation, let him ask what used to happen to some children in Europe, whose blood was mixed in with the dough of the [Jewish] holy bread.”

Salah was convicted on an appeal after being arrested for racism and inciting violence.

“Jeremy Corbyn is a determined supporter of justice for the Palestinian people and opponent of antisemitism,” a Labour Party spokesperson told the Jewish Chronicle. “He condemns support for Palestinians being used as a mask for antisemitism and attempts to silence legitimate criticism of Israel by wrongly conflating it with antisemitism.”

Corbyn has a history of teetering on anti-Semitism with a number of Labour Party members having recently defected from the party.