NASA announced the three final teams that will compete in a project tasking them with building shelters that will make life habitable on Mars and the moon.

The finalists, announced Thursday, are participating in the 3D-Printed Habitat Challenge, CNN reported Monday. They were selected out of the remaining 11 that had been tasked with creating designs for structures that would allow humans to live for some time period on Mars, the moon and elsewhere, according to Fox News.

What might a human habitat on Mars look like? We challenged citizen inventors to imagine life-supporting environments on the Red Planet by creating a full-scale habitat design using modeling software. Three winners were recently selected: https://t.co/ffUmjvDyN4 pic.twitter.com/7Xu4JLU1td

The teams will compete in a final round in May and will be tasked with 3D-printing their models, with a prize set at $800,000. (RELATED: Major Rocket Scientist: Trump Could Send Astronauts To Mars In 8 Years) 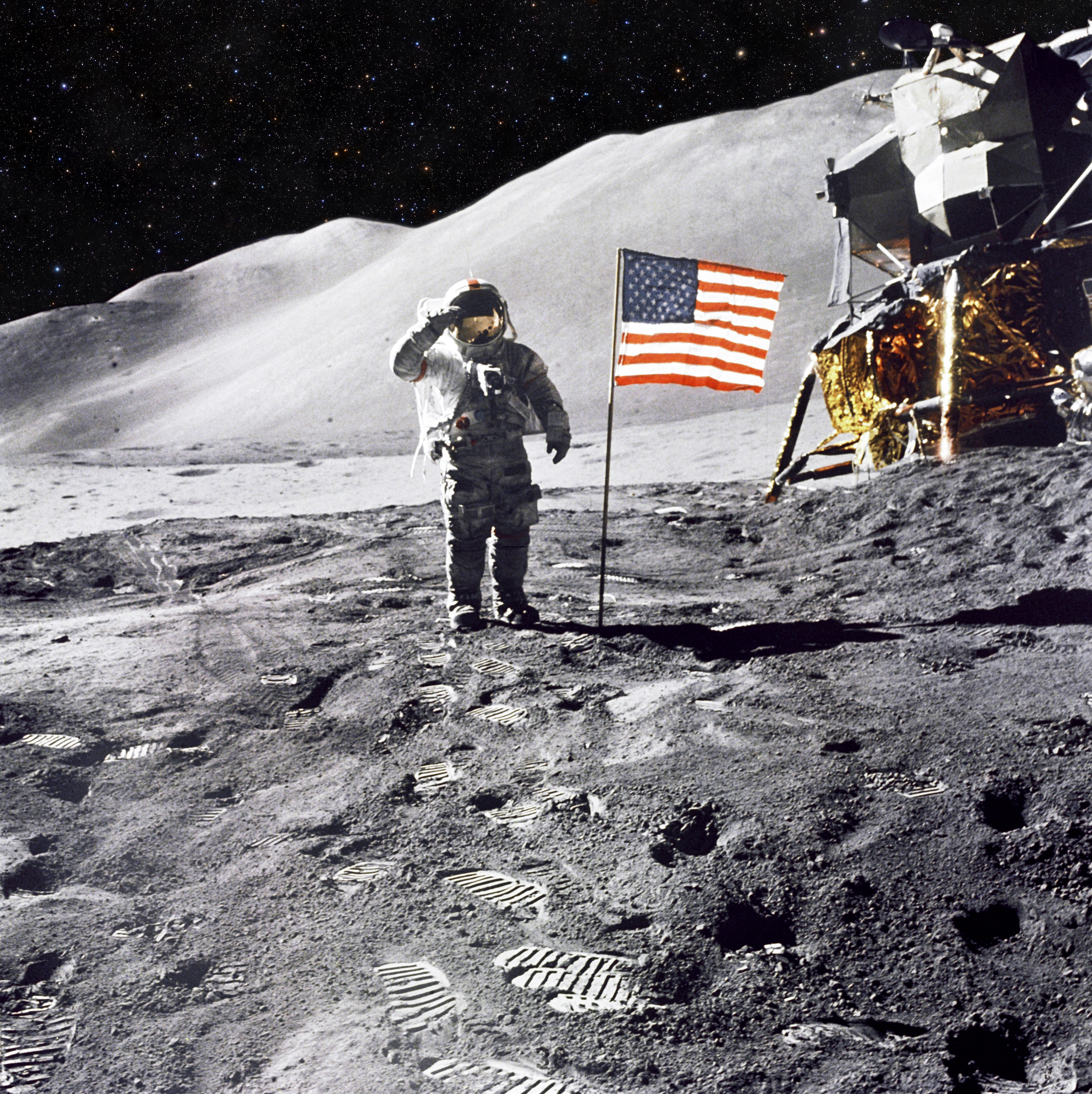 Man walking on the moon. (Shutterstock/Astronaut on lunar landing mission)

NASA came under fire after it canceled what was supposed to be the first ever all-female space walk March 29 due to a shortage of spacesuits sized for women.