Republican California Rep. Devin Nunes says he knows why the Democrats are demanding an uncensored copy of the Mueller report — “so they can leak it to all their buddies in the media.”

The Democrats are expected to introduce a motion Wednesday to subpoena the entire report. The ranking member of the House Intelligence Committee told Fox News on Monday that the full report will contain a lot of information that is classified for security and privacy reasons but that won’t stop Democrats who get “their hands on” it from using any line they can find to continue to drive the Russian collusion conspiracy theory. (RELATED: ‘I Want The Whole Damn Report’: Bernie Sanders Is Not Happy With Mueller Summary) 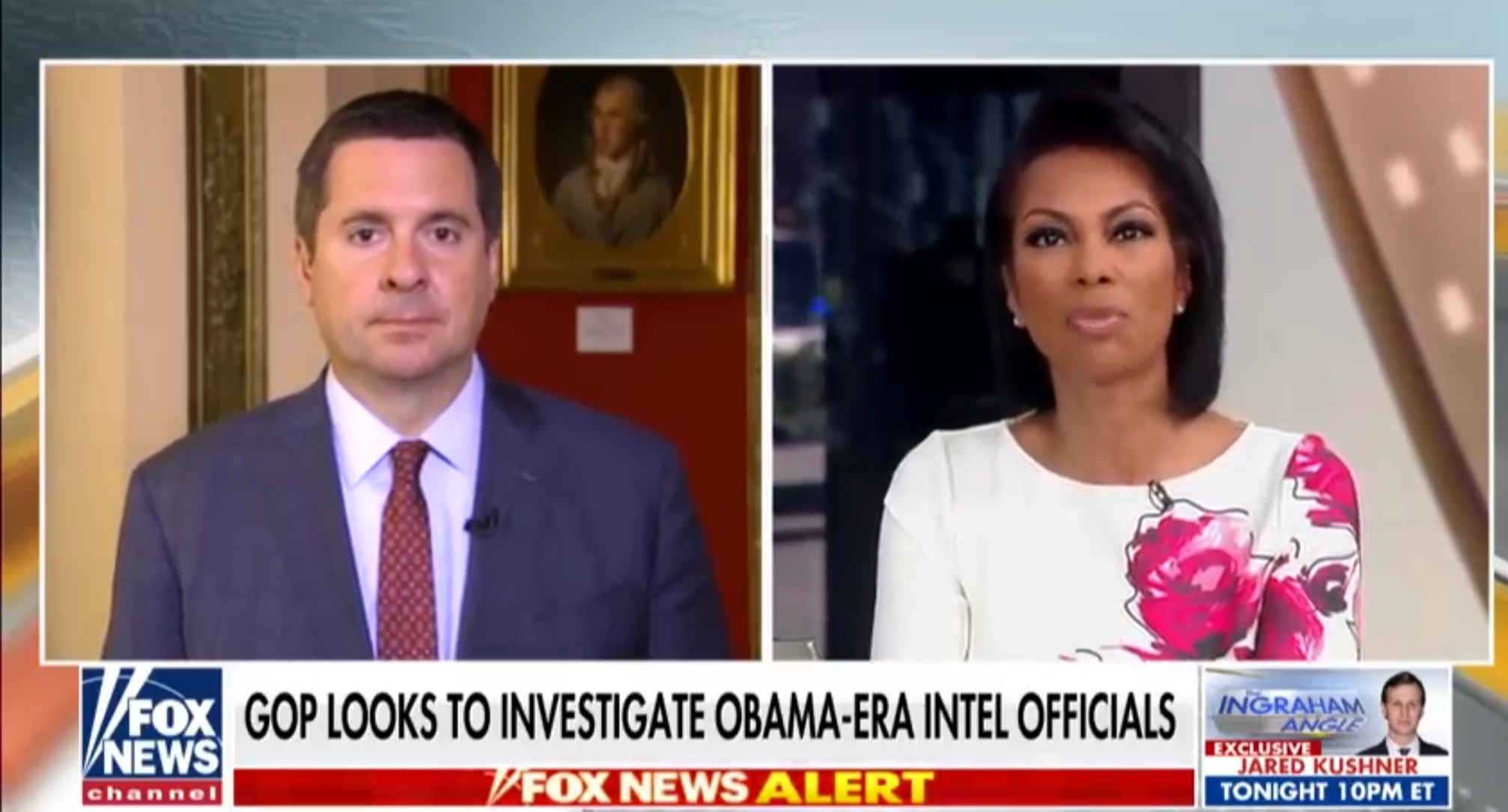 “The Democrats on the left here — they just want to get their hands on the report so — it’ll probably be classified, there will be a lot of classified information in there — so that they can leak it,” Nunes said on Fox News. “So they can leak it to all their buddies in the media, so that they can continue on going down rabbit holes and pretending that there is some kind of Russian collusion.”

The chairman of the intelligence committee, Democratic California Rep. Adam Schiff, continues to push the Russian collusion conspiracy theory and the Democratic leadership is backing his plan to continue probing for “evidence.” Nunes initiated a vote of non-confidence in Schiff’s leadership of the committee. (RELATED: Adam Schiff Asks Supporters To Dig Deep For The ‘One-Term President Fund’ To Defeat Trump)

Attorney General William Barr released a summary of the Mueller report to Congress and has promised that senators and representatives will see a redacted copy by the middle of April. Barr has indicated his willingness to testify publicly about the report.

Nunes told Fox that he is anxious to see the report as well, though, “I highly doubt there’s grand jury testimony in there,” because it was “written by partisans.”

“What I am interested in learning is how exactly did Mueller’s team create this report,” he continued. “I want to see the underlying information.”