A kindergarten teacher in Eastern China was arrested Tuesday for allegedly poisoning 23 kindergartners after putting sodium nitrite into their food, according to CNN.

The incident occurred at the Memgmeng kindergarten in Jiaozuo last Wednesday when the students fell ill after eating their morning porridge, which contained high levels of the dangerous powder. After eating their breakfast, the children began vomiting and fainting, reported the Beijing News.

One parent received a call from the school and was notified that his child had vomited, fainted and was still unconscious when he arrived at the school. (RELATED: 51 Toddlers Died From Opioid Poisoning In 2015 Amid Epidemic) 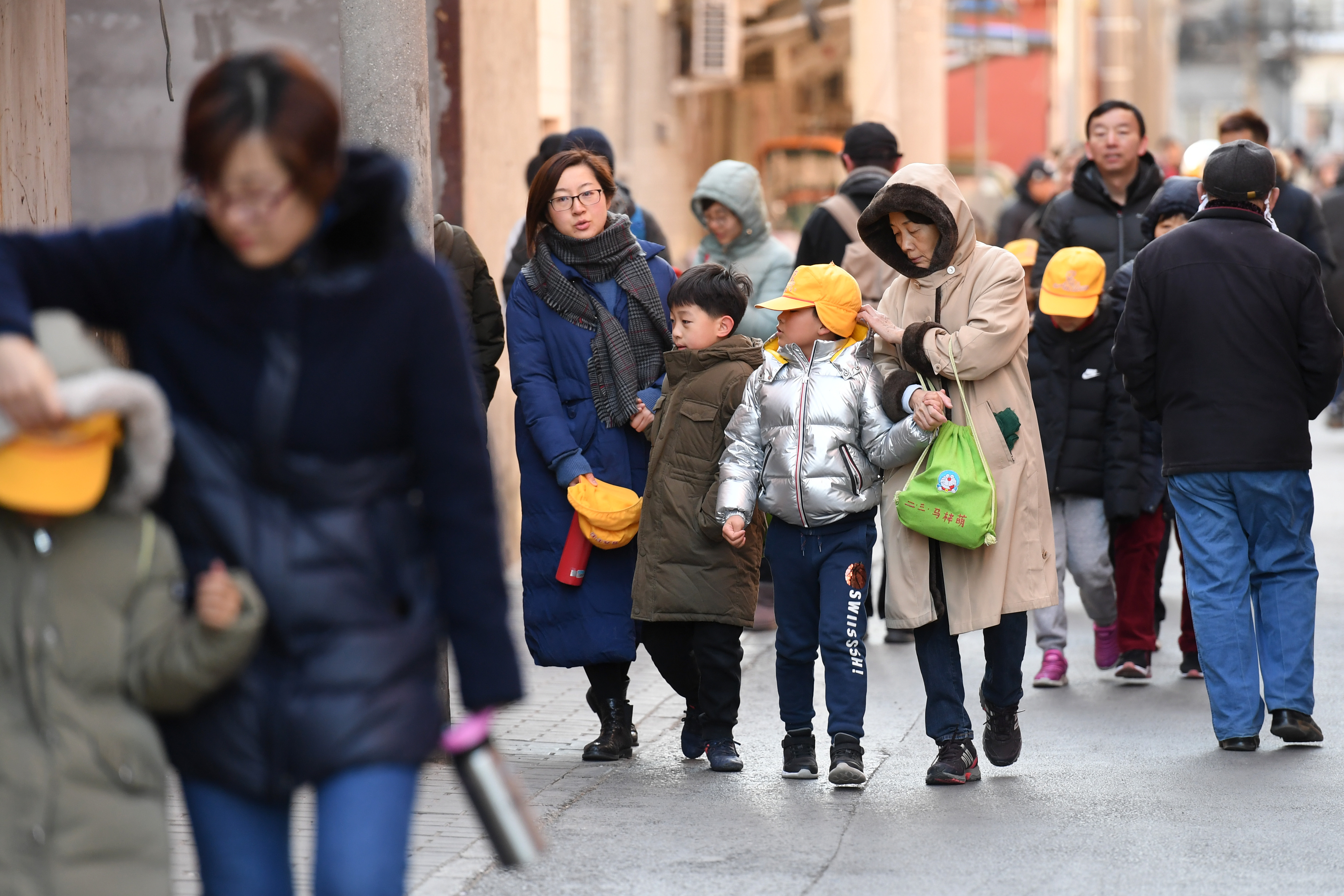 Parents and family members escort their children just outside the gates of an elementary school in Beijing following an attack on January 8, 2019. (GREG BAKER/AFP/Getty Images)

“The vomit was all over (their) pants. There were other children who were also throwing up, and they looked pale,” the parent said to the Chinese state-run tabloid Global Times.

All the children were taken to a hospital where one is still seriously ill and seven are being treated. The other 15 had been discharged.

After being sparked by the children’s unexpected mass illness, a police investigation alleged that the teacher, surnamed Wang, laced the porridge with the chemicals. A motive for the poisoning is still unclear, but Chinese media quoted police sources saying that the teacher wanted to take revenge on a colleague.

China’s strict regulation and control over private gun ownership has led to knives and homemade devices, such as poison, to be the most common weapons in violent crimes. 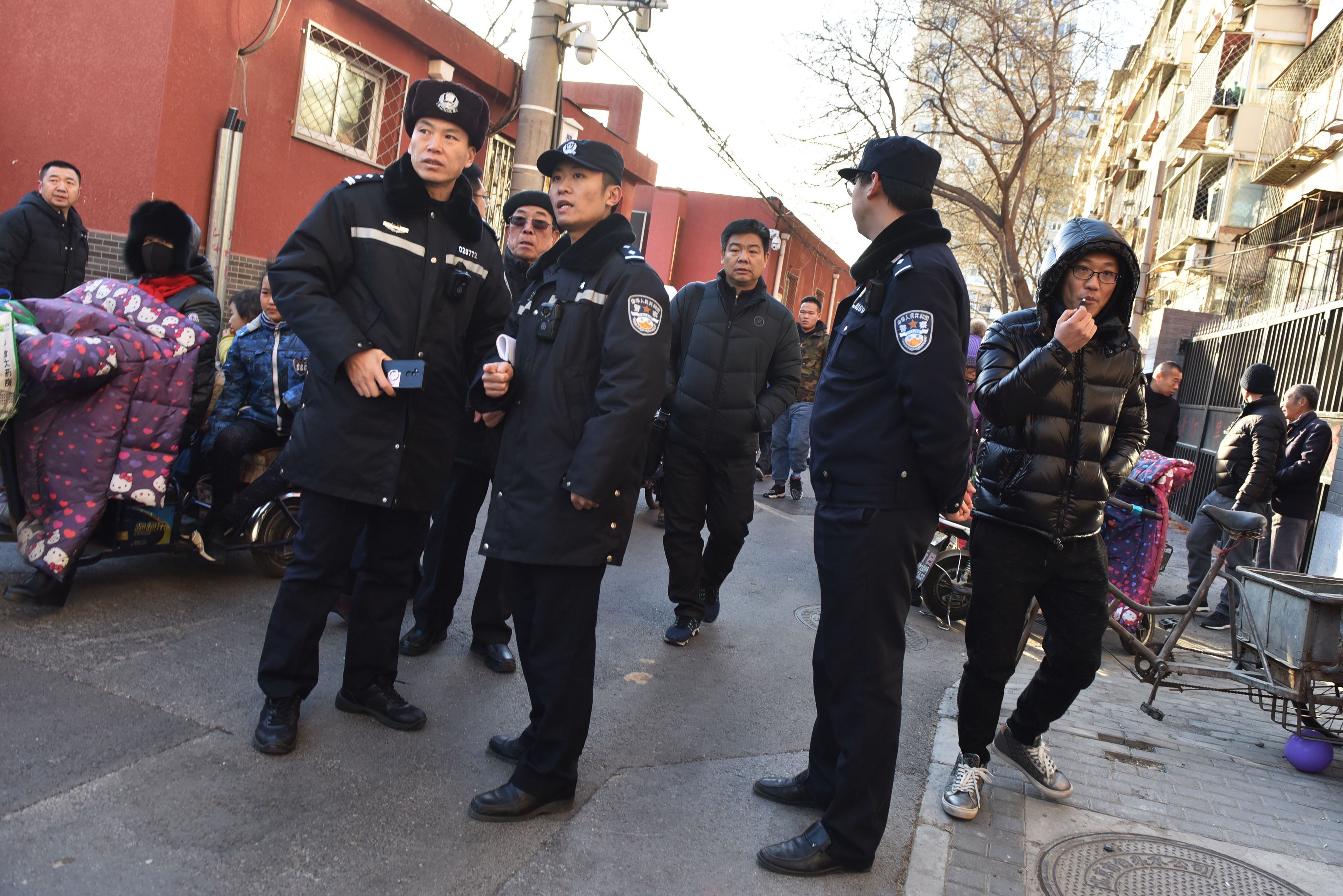 Police stand outside the gate of an elementary school where an attack took place in Beijing on January 8, 2019. (GREG BAKER/AFP/Getty Images)

Unfortunately, people who enact revenge on others or are mentally ill consistently target schoolchildren for their fatal attacks.

In a separate incident of poisoning, a man laced snacks with rat poison and killed 38 people, mostly schoolchildren, in 2002. The killer was jealous of a rivals’ business and was executed for his actions. (RELATED: According To The FBI, Knives Kill Far More People Than Rifles In America)

Last October, a woman injured 14 kindergartners with a knife in a school in Western China. Similarly, a man used a kitchen knife to attack three boys and a mother in Shanghai in June. He killed two of the boys and carried out the attack “to take revenge on society.”