The U.S. Navy is planning a substantial expansion of its destroyer fleet in an effort to improve its ability to conduct major maritime warfare operations.

The Navy is hoping to increase its overall battle force inventory to 355 vessels within the next 15 years, according to information Lt. Cmdr. Kevin Chambers shared with Warrior Maven. 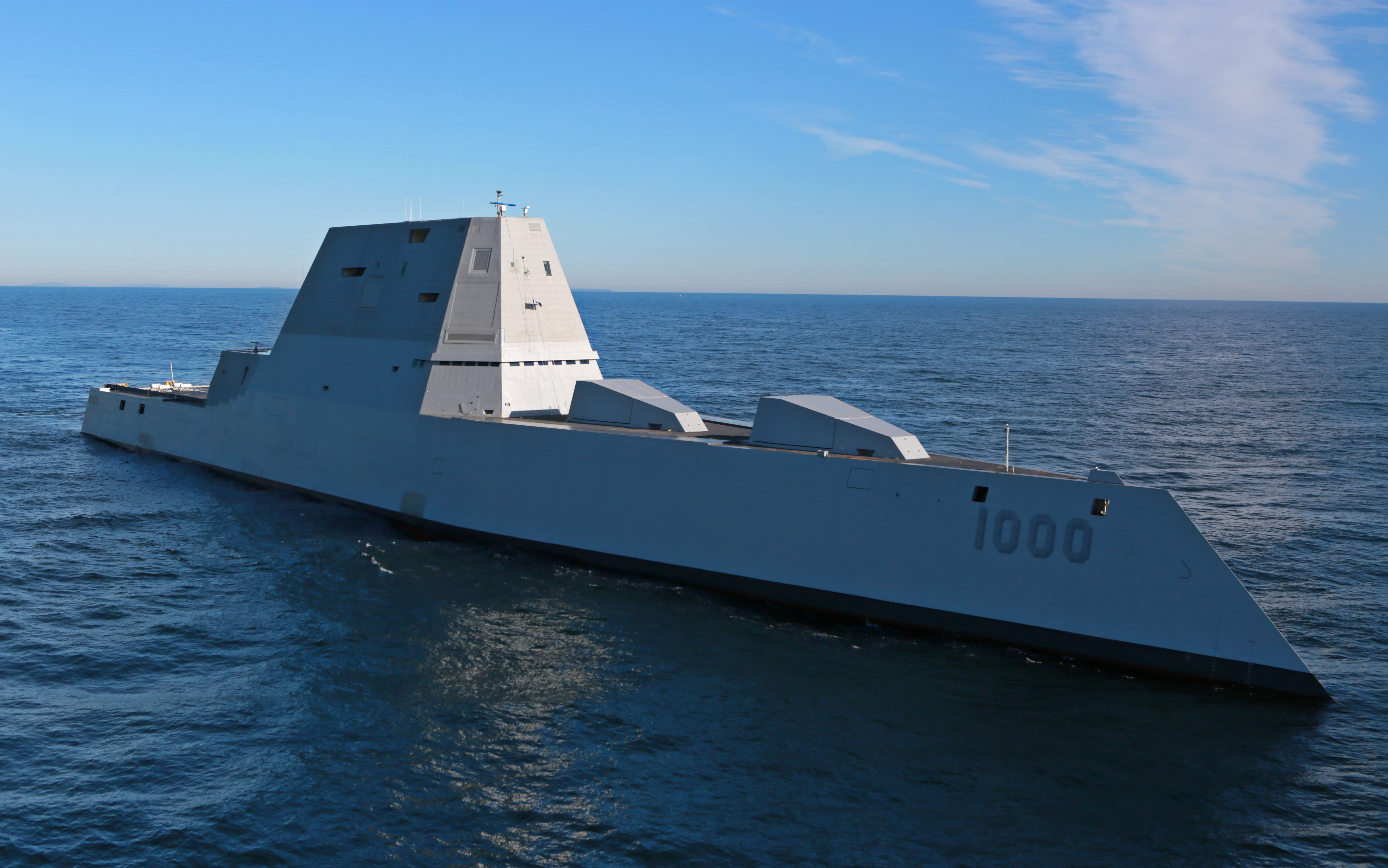 The future USS Zumwalt (DDG 1000) is underway for the first time conducting at-sea tests and trials on the Kennebeck River on Dec. 7, 2016 in the Atlantic Ocean. (Photo by U.S. Navy/General Dynamics Bath Iron Works via Getty Images)

Navy Flight III destroyers are state of the art and include technologies not currently available such as much more powerful radar and increased power generation required for laser weapons, enabling crews to see and destroy a wide range of distant targets.

The new radar is called Air and Missile Defense Radar and is engineered to simultaneously locate and track multiple targets. Ships can distinguish between drones, helicopters, low flying aircraft and incoming ballistic missiles, reportedly twice as far away and at half the size of current tracking radar.

The Navy has awarded deals for 10 new Flight III destroyers and has options to add more ships and increase the “build rates” for vessels should it be required, Warrior Maven reported this week.