Federal officials accused a Yale University graduate for running an unregistered hedge fund while he was a student.

Omar Zaki, 21, reportedly made around $1.7 million from 11 clients from January 2017 to February 2018 by selling a biotechnology trading strategy, the Securities and Exchange Commission (SEC) said in a complaint Monday.

“Zaki also prepared a written presentation about the Fund which falsely stated that the Fund portfolio was $3 million,” the complaint said.

The fund was started in Delaware in November 2016 and was based in New Haven, Connecticut. It is currently inactive, according to the SEC. (RELATED: Yale Rescinds Admission Of One Student Linked To College Bribery Scandal)

Zaki will pay $25,000 in civil penalties, according to the complaint. He did not admit nor deny the SEC’s findings.

The Ivy League graduate is not allowed to work for an investment company for three years, after which he can apply for re-entry. 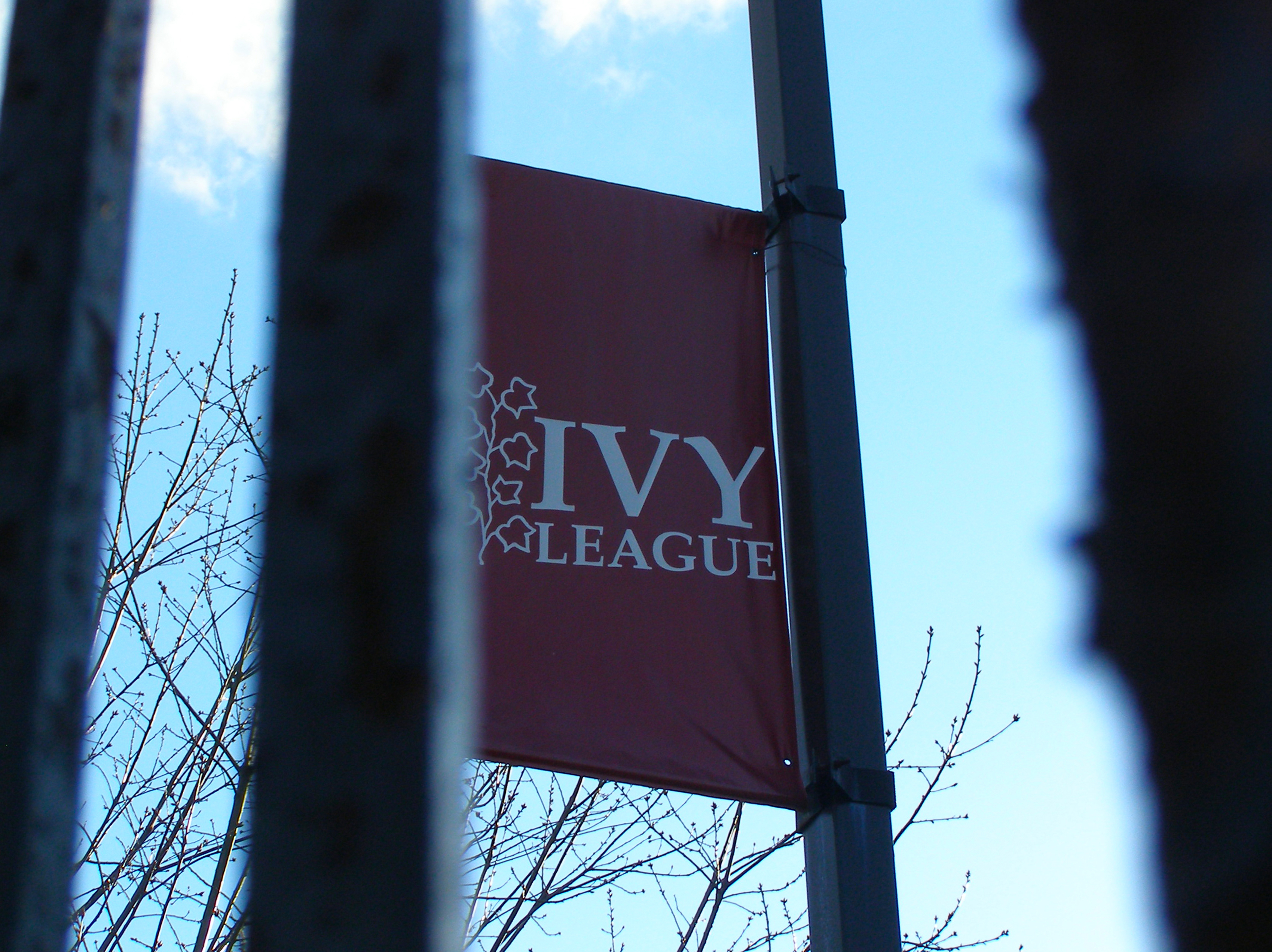 Zaki reportedly graduated with a bachelor’s degree in economics and physics from Yale in 2018, Bloomberg reported.

He is unemployed, the complaint said.

Yale did not immediately respond to The Daily Caller News Foundation’s request for comment. The SEC declined to comment.