The Department of Labor (DOL) released a proposal Monday to roll back Obama-era policies that left franchisers confused to the extent they could interact with their partner franchisees, The Washington Free Beacon reported.

The DOL proposal would codify the definition of a “joint-employer” as two companies with direct control over how an employee is treated and paid. The Obama administration had implemented policies that widened the joint-employer definition to include businesses not directly involved with the day-to-day management of employees. (RELATED: A Pro-Union Labor Board Ruling Is An ‘Industry -Wide’ Drag On Hotel Employees’ Wages, Study Says)

“This proposal will reduce uncertainty over joint employer status and clarify for workers who is responsible for their employment protections,” Labor Secretary Alexander Acosta said in a statement. “Providing public notice and comment is the best way to move forward with another significant deregulatory proposal.” 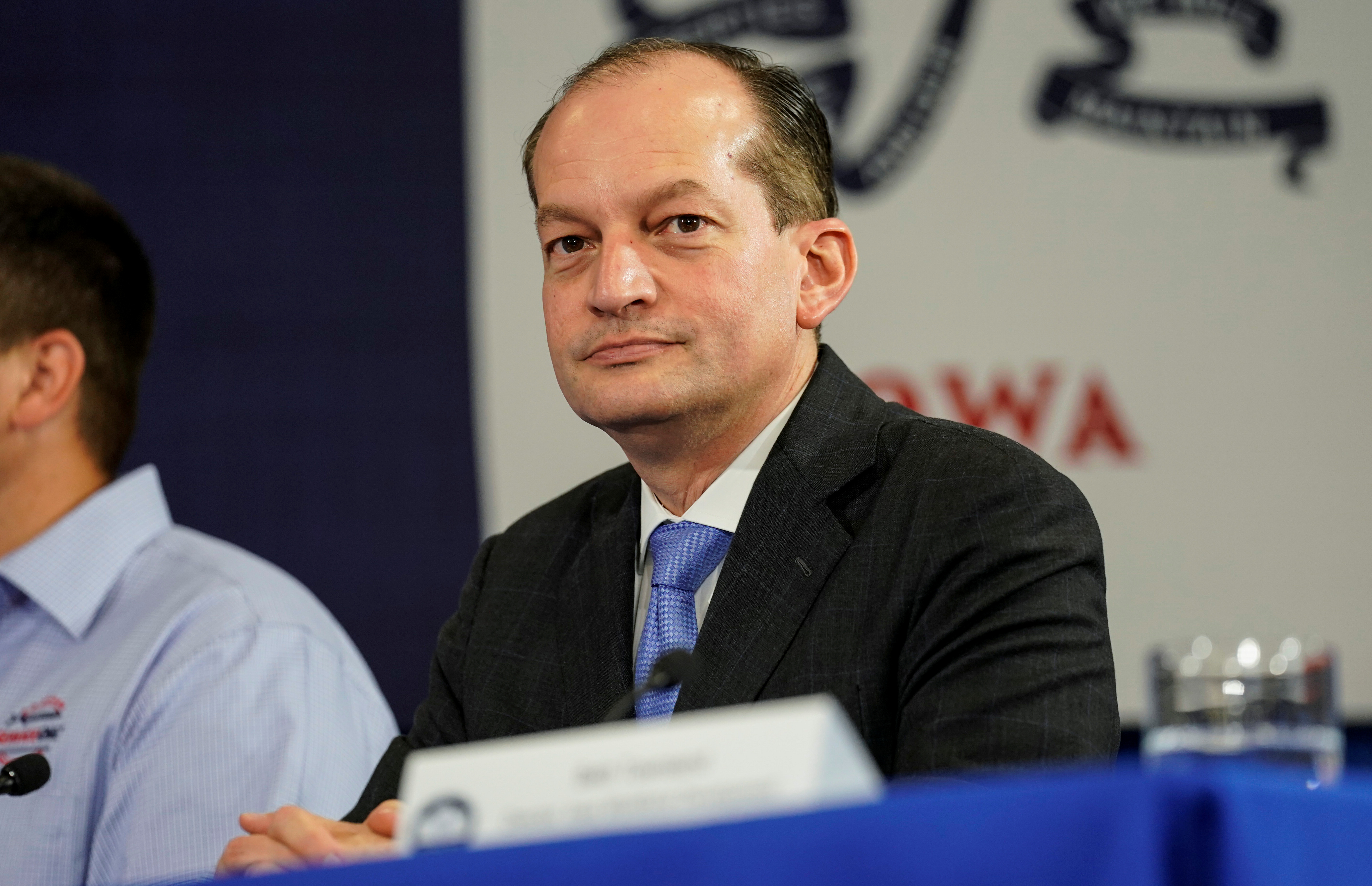 Critics say the proposal is too narrow and will allow companies to get away with unfair or abusive labor practices.

“It sends the message to companies that outsource or use contractors that they might be off the hook,” National Employment Law Project general counsel Catherine Ruckelshaus told The Wall Street Journal. “The Labor Department won’t be coming after them for violations of minimum-wage or child-labor laws.”