The launch of a new program by Cigna will cap the costs for a 30-day supply of insulin at $25, the health insurance company said Wednesday.

The new program, called the Patient Assurance Program, will cover all out-of-pocket expenses, including deductibles and copays, for the needed diabetes drug. Last year, the average monthly supply cost for individuals with Cigna was $41.50. With the new program, these people will save approximately 40%, according to the company. (RELATED: Trump Touts ‘Single Largest Decline’ In Drug Prices In Nearly 50 Years)

“For people with diabetes, insulin can be essential as air,” said Steve Miller, M.D., the executive vice president of Cigna. “We need to ensure these individuals feel secure in their ability to afford every fill so they don’t miss one dose, which can be dangerous for their health.” 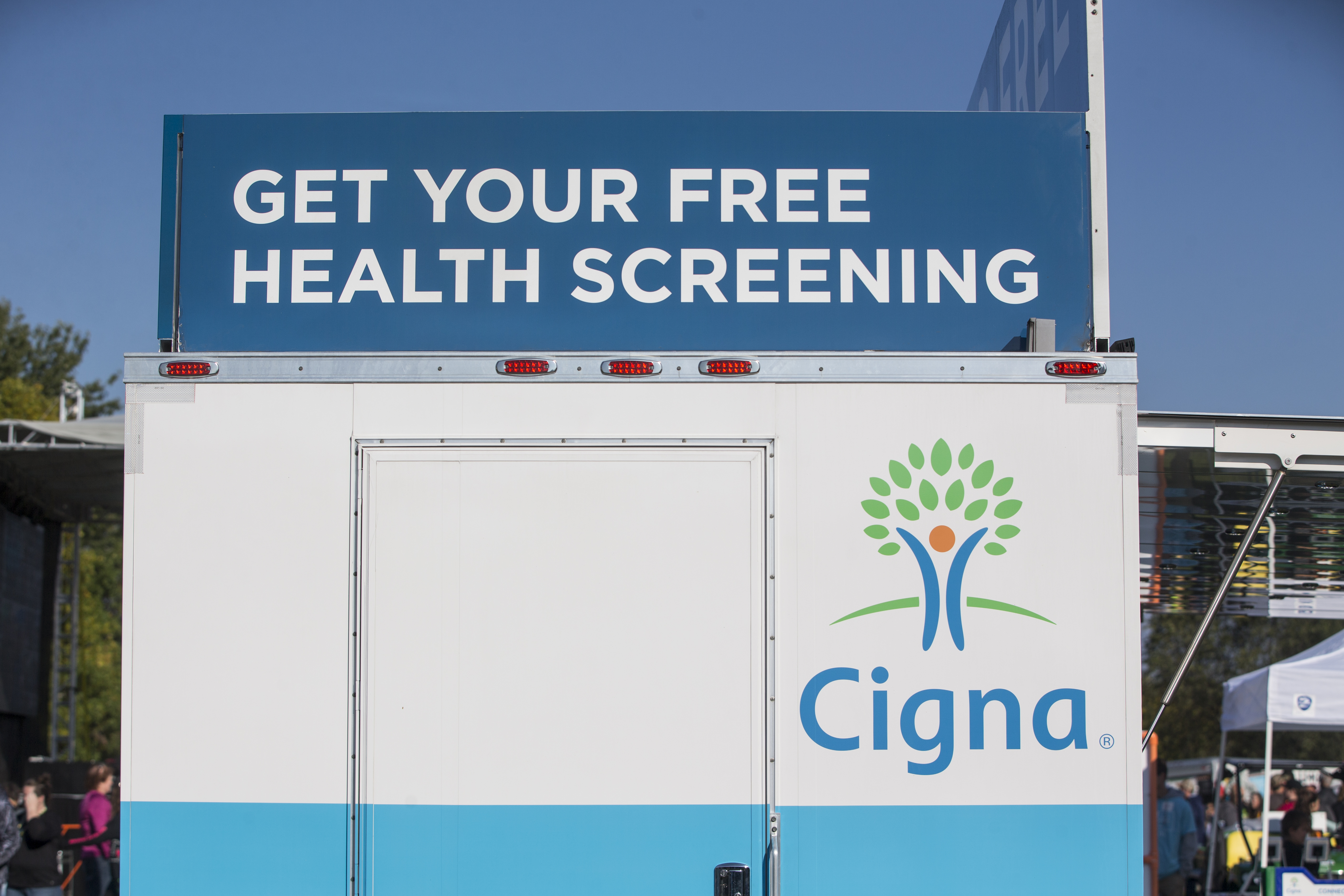 Only those who are under the pharmacy plans managed by Express Scripts will be available for the program. Express Scripts, the largest U.S. pharmacy benefit management company, was acquired by Cigna in December.

“We are confident that our new program will remove cost as a barrier for people in participating plans who need insulin,” said Miller. “Better care and better outcomes are rooted in greater choice, affordability, and access, and we can bring all of these to people with the greatest needs.”

To make sure that individuals are getting the product they need at an affordable price, Cigna said that they are “partnering with insulin manufacturers” to lower the copayments to $25. The company is working with drugmakers, such as Eli Lilly, Novo Nordisk and Sanofi, to make all forms of insulin available, according to Express Scripts’ chief innovation officer Glen Stettin.

“We have people with diabetes who take insulin who are having trouble affording their insulin,” said Stettin. “And we see an opportunity to do something about that.”

However, those who receive health insurance through government programs, such as Medicare and Medicaid, will not be eligible for the Cigna’s program. (RELATED: Medicare Part D Costs Increased Despite Less Drugs Being Prescribed) 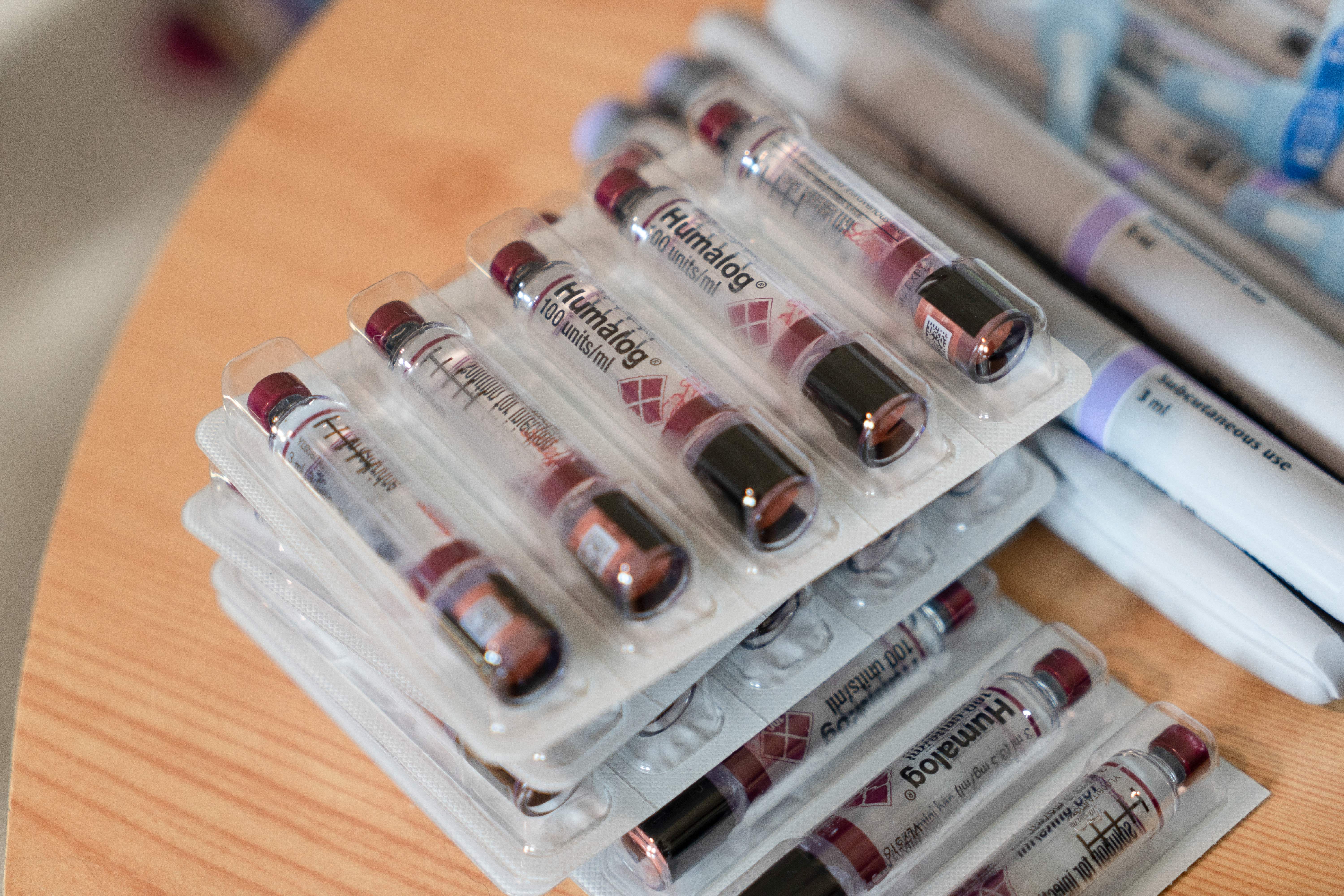 Vials of insulin belonging to David Burns, 38, who has type 1 diabetes, are photographed in his home in North London on February 24, 2019. (NIKLAS HALLE’N/AFP/Getty Images)

For the 26 million Americans with diabetes, the price of insulin has become a drug seemingly only for the well-insured as the price tripled over the last decade. The ongoing problem has led some diabetics to cut back or go without the necessary drug entirely because they can not afford it.

Cigna’s new program comes as the federal government is increasing effort to combat the crisis.

Following President Donald Trump’s blueprint of lowering prices with increased competition, the FDA announced Tuesday that it intends to change how insulin is regulated to allow for more “biosimilar” or interchangeable insulin products to enter the market. (RELATED: Elizabeth Warren Introduces Legislation To Create A Government-Run  Pharmaceutical Manufacturer)

In addition, the health insurer’s lower cost initiative falls almost a week before the Senate Finance Committee’s April 9 hearing on drug prices, where they have called Cigna/Express Scripts and other similar companies.

When asked about the timing of the program’s release, Stettin said that it was “serendipitous” and that the program has been worked on for “a while.”