The CBP has said the border crisis is at a “breaking point,” and Nielsen talked about the escalating border crisis that is presenting new problems and demanding a variety of defensive measures during an appearance on Fox News’s “Tucker Carlson Tonight.”

The DHS secretary said human “smugglers are more active than ever before” at the U.S.-Mexico border and they have come up with a new tactic to promote illegal immigration. (RELATED: Exclusive: Trump To Pursue Aggressive Executive Action On Immigration) 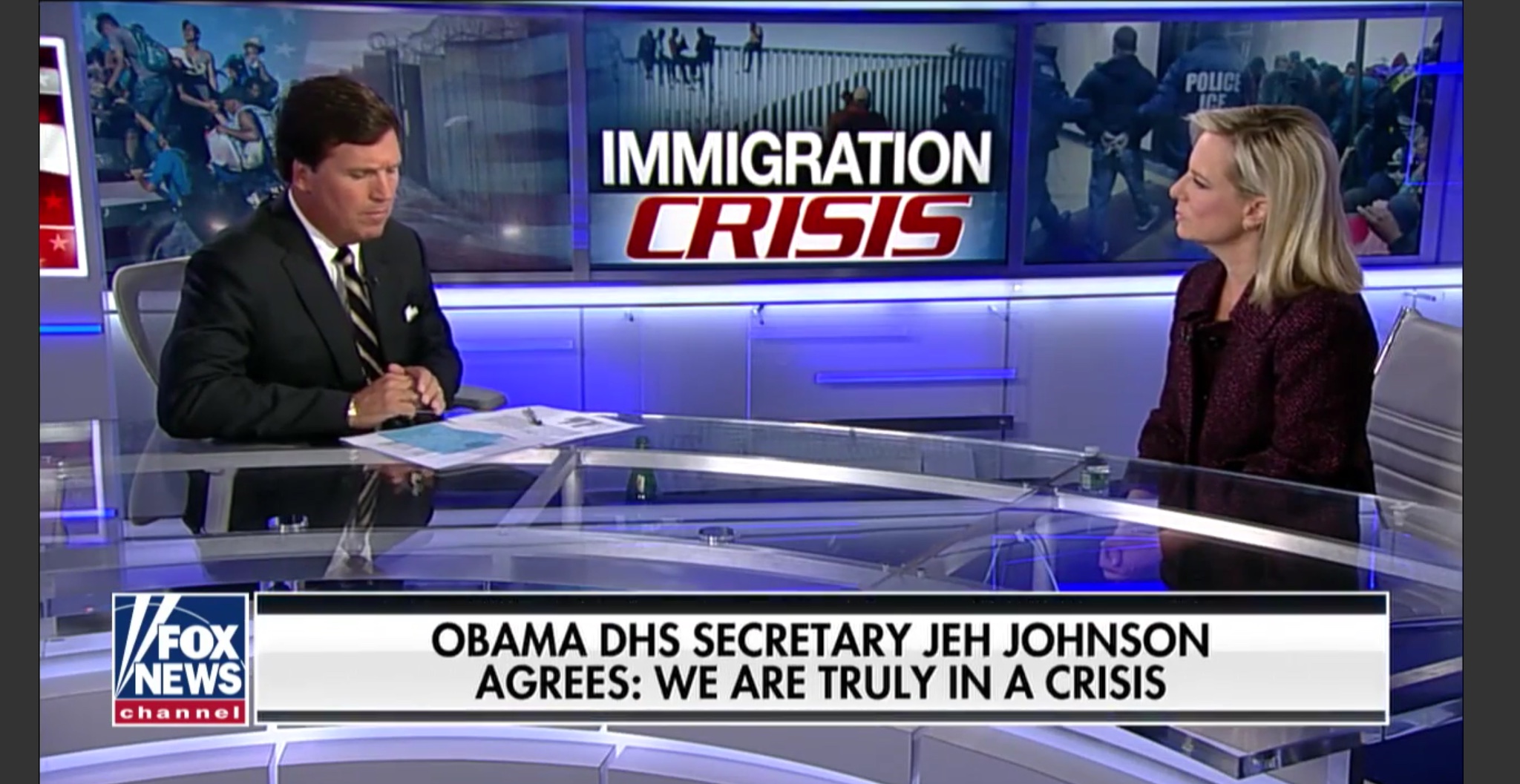 “We’ve broken up child recycling rings — if you can believe it — in the last couple of months, which is where smugglers pick up a child, they give it to adults to present themselves as a family once they get over — because, as you know, we can only hold families for 20 days — they send the child back and bring the child back with another family. Another fake family.”

She stated that the president “will take ever action within his authority to stop this flow.” Nielsen has previously discussed the child recycling rings in Daily Caller reporting. (RELATED: DHS Sec. Nielsen: Cartels Are ‘Recycling’ Children Across The Border)

Nielsen described the majority of the illegals claiming asylum at the border as “economic refugees” as she reminded viewers that crossing the border illegally “is a crime.”

She said the Trump administration is considering remedies like closing the border with Mexico and revoking birthright citizenship: “All of this is on the table,” she told Fox.

The secretary also criticized “a lot of court decisions” that she said do not fully comprehend the border crisis, which she said, “In my opinion, right now, this is one of, if not the biggest, crisis this country has faced in a decade.”