A bill that would require lessons about the Holocaust be taught in middle schools and high schools was approved Tuesday by the North Carolina House Education Committee.

The “Gizella Abramson Holocaust Education Act,” named after the Polish survivor who moved to Raleigh after participating in the resistance movement against the Nazis, would mandate that the State Board of Education includes lessons about the atrocities in English and social studies standard curriculum. 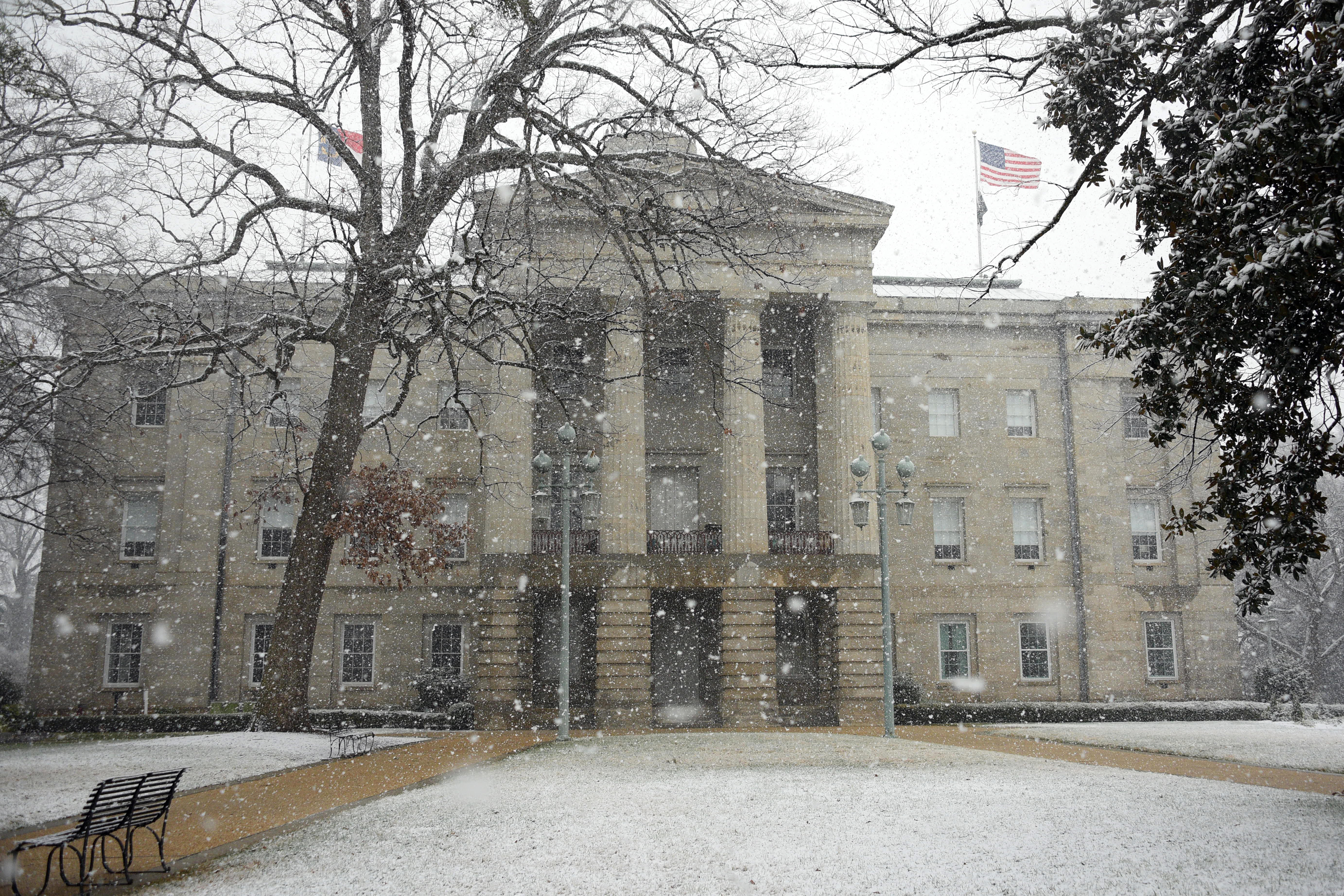 “The survivors are leaving us, and along with their departures, we need to make sure that we live up to the mantra of ‘never again,’” Vice Chairman of the N.C. Council on the Holocaust Richard Schwartz told The Charlotte Observer.

“This bill would help us do that in North Carolina by requiring the teaching of not only the Holocaust but other genocides and make sure our students are not repeating the most horrible times of our history,” he said. “We’re doomed to repeat history if we don’t teach it.”

Eight states already require genocide awareness and prevention, and representatives from 20 others committed to introducing legislation requiring lessons about the Holocaust or genocide in April 2017, according to Jewish Telegraphic Agency.

Democratic New York Rep. Carolyn Maloney, a North Carolina native, introduced a similar bill to Congress two months ago. The bipartisan “Never Again Education Act” would “create a new grant program at the U.S. Department of Education to give teachers across the United States the resources and training necessary to teach our nation’s children the important lessons of the Holocaust.” 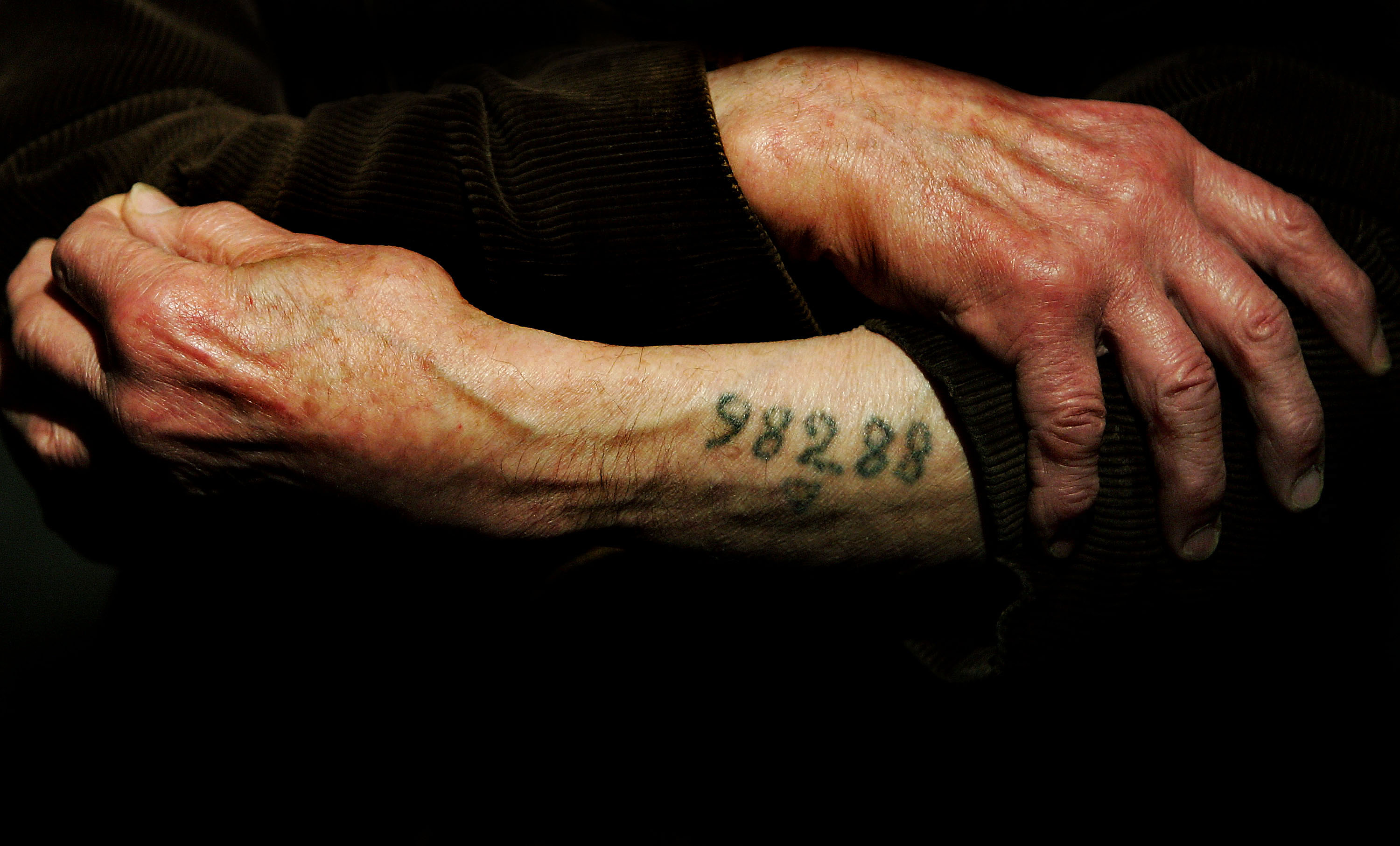 The recent wave of proposed Holocaust-educational legislation comes amid rising anti-Semitism on a national scale and fading memory of the atrocities at a global level.

Michael Abramson, the son of the North Carolina bill’s namesake, told The Daily Tar Heel that he believes Holocaust education goes even farther than serving as a vehicle for remembrance.

“If I can gather people to say, look, what you teach — tolerance and compassion and pluralism and a democratic society, American democracy — you’re teaching the values and the history and the lessons of the Holocaust,” he said.