A group dubbed the “Jewish Taliban” repeatedly tried to kidnap two children and bring them back into the cult, sending kidnappers from Guatemala to New York to find the children, according to federal indictments.

Yante, 14, and Chaim Teller, 12, were kidnapped in 2018 six weeks after they fled the “Jewish Taliban” with their mother because of the cult’s “growing extremism” and moved to New York, according to the Department of Justice. The children’s mother, who is unnamed in court filings, is the daughter of Shlomo Helbrans, the late founder of Lev Tahor, The Washington Post reported Wednesday.

A car reportedly showed up outside their home around 3 a.m. on Dec. 8, 2018 to take them. Mexican officials working with the U.S. government discovered the children and their kidnappers outside of Mexico City three weeks later — and Yante Teller was now the child bride of a Lev Tahor member, Jacob Rosner. 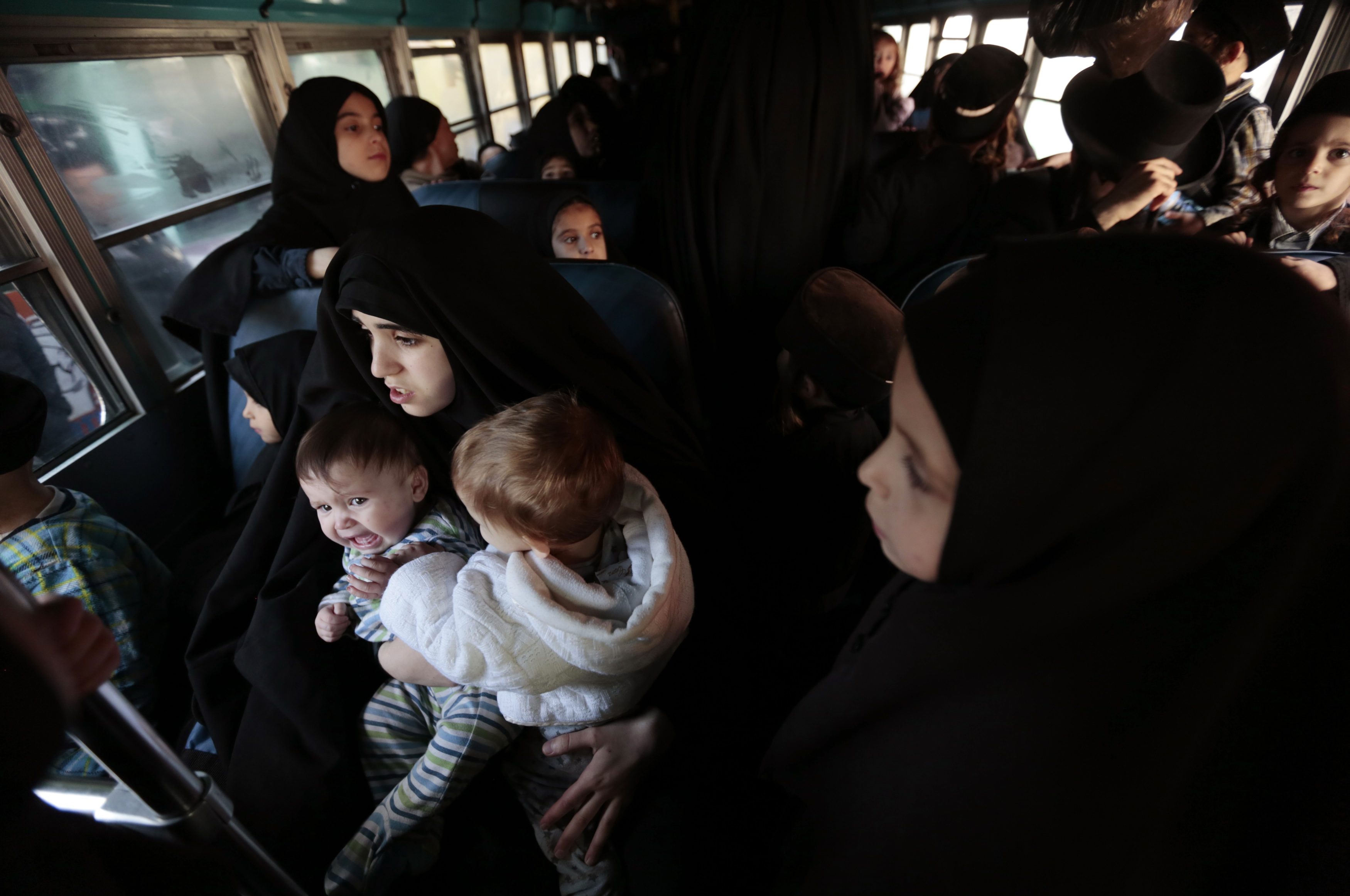 Helbrans founded Lev Tahor, an ultra-Orthodox Jewish sect, in the 1980s in Jerusalem. Believers aspire “to attain the utmost purity by shedding the corrupting influences that, [Helbrans] says, pollute mainstream ultra-Orthodox groups, let alone other forms of Judaism,” according to Haaretz. (RELATED: US Grants Over 5,000 Requests To Bring In Child Brides From Foreign Nationals)

Israeli press dubbed it the “Jewish Taliban” because the women must completely cover themselves from head to toe in black robes like the Taliban dictates, according to Haaretz.

Helbrans advocated for a variety of strong beliefs, including “an extreme take on kosher food (no chicken, no vegetable skins, lettuce only on Passover), prayer (longer and louder than traditional services), and dress (women in the Lev Tahor group are required to wear black robes from head to feet),” according to The Washington Post.

Helbrans moved the group to Brooklyn in 1990, then to Canada where it remained until the Canadian government decided in November 2013 that 14 Lev Tahor minors must be taken into custody and put in foster care. Helbrans and Lev Tahor members disappeared overnight with the minors in question. Lev Tahor is now based out of Guatemala.

“Of course I support marriage at as early an age as possible,” Helbrans told a Haaretz reporter in 2012. “According to the Halakha [Jewish law], if the two young people are ready, they can marry as early as age 13. If I could have, I would have married a number of couples at this age who I thought were ready. But this is against the law in Canada. Here the minimum age is 16 and we adhere to that.”

Lev Tahor has been criticized for allegations of physical, sexual and child abuse as well as child marriage, and Helbrans was imprisoned in the ’90s for two years for allegedly brainwashing a boy studying for his bar mitzvah with Lev Tahor. When Helbrans was drowned in a ritual immersion ceremony in July 2017, his son took over the group. That son, Nachman Helbrans, is Yante and Chaim Teller’s uncle, who is more extreme than his father, court documents allege. His extremism caused the mother to flee with her children, and he reportedly arranged for the children’s kidnapping.

After local Mexican authorities rescued Yante and Chaim Teller after their initial kidnapping, Lev Tahor initiated a second kidnapping by smuggling phones to Yante Teller. She used the phones to correspond with Lev Tahor until her mother discovered them and took them, according to prosecutors.

Matityau Moshe Malka was arrested on March 26 for his alleged part in the kidnapping — providing cellphones for the children to contact Lev Tahor, Fox News reported. Authorities also charged four other men for the plot.

Authorities arrested Aron Rosner in New York on Dec. 23. Nachman Helbrans, the leader of Lev Tahor, was arrested a few days later along with Mayer Rosner and Jacob Rosner after the Mexican government deported them to the U.S.

Lev Tahor is adamant it will kidnap the children before they can testify against the sect, authorities say according to Fox News.

“As alleged in the Complaint, the defendants engaged in a terrifying kidnapping of two children in the middle of the night, taking the children across the border to Mexico,” U.S. Attorney Geoffrey S. Berman said in a Dec. 28 statement. “Thankfully, the kidnappers were no match for the perseverance of the FBI, the New York State Police, and Mexican authorities, and the children were recovered this morning after a nearly three-week search. These charges and arrests send a clear message that if you are involved in child abduction we will find you and bring you to justice.”