“Girls who are trans are girls. PERIOD.”

Pro-Trump teen twactivist CJ Pearson remarked, “This is ironic because ‘girls’ who are trans don’t have periods.”

Mood: “People who shouldn’t be on Twitter b/c they are too dumb or rude: 1) Ones who go crazy criticizing something based on a headline, w/out actually reading the story; 2) People who angrily respond to the first half of a Tweet w/out bothering to read the second half of the same Tweet.” — Quin Hillyer, conservative columnist. 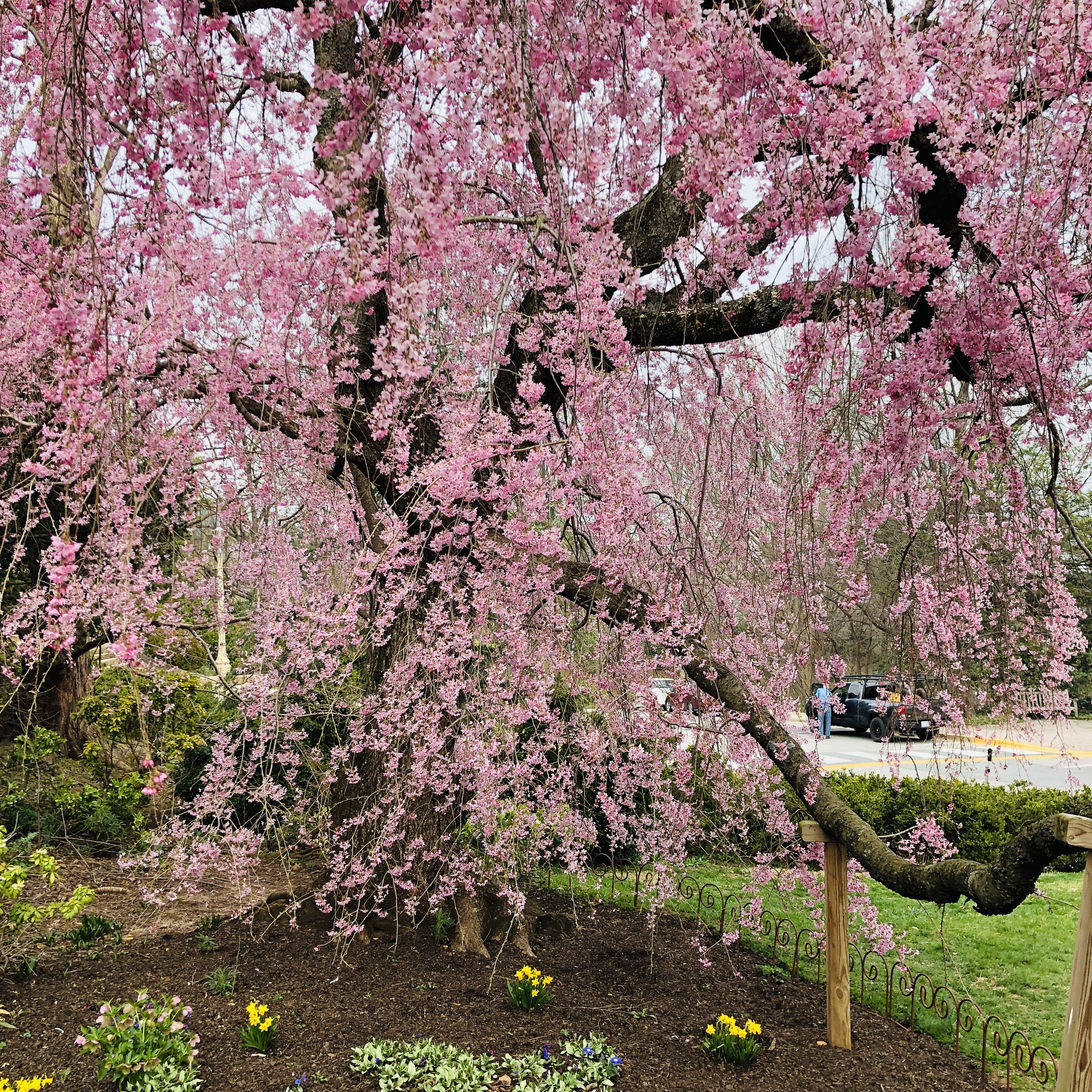 Journo is bored of drinking

“It’s still crazy to me how bored I am of drinking now, despite my previous addiction to it. NOT drinking is something I’m still getting used to, but it’s not the drinking itself I miss.” — Gene Park, social media, WaPo, linking to this story in The Atlantic about millennials being sick of drinking.

“Should the FBI have ‘shut down’ the chant ‘lock her up’?? NO. To college students, journos & all who want to ban nasty words: the ability to say & think what u want -even if it upsets ppl -IS WHAT MAKES THIS COUNTRY GREAT. W/very few excep’s, gov’t shld/MUST stay out of it.” — Megyn Kelly, ex-NBCer and FNCer. (RELATED: Megyn Kelly Heads To Jury Duty)

“Bret Baier congratulates Jeanine Pirro on her post-suspension ratings. Last month, a producer on Baier’s own show publicly criticized Pirro for the comments that got her suspended.” — Max Tani, media writer, The Daily Beast.

Presidential hopeful Pete Buttigieg has a thing for women

“To all the women not being paid fairly, or who even have to wonder if they’re being paid fairly: I believe you deserve better. It’s time to ensure every American woman is paid fairly. Let’s mandate gender pay transparency. #EqualPayDay.” — South Bend Mayor Pete Buttigieg, who is running for prez in 2020.

“Do you ever just sit in the garage and let the sad @tyalorswift13 ⁦‪song finish before going into the house? Even when you’re not sad. Just, like, because?” — Chasten Buttigieg, husband to presidential hopeful Pete Buttigieg.

Buttigieg gives a thumbs up to female toplessness

On boobs…“It seems odd that an infant is supposed to feed on them, and a grown man is expected at some point to behold them, but for a period in between we feel the need to see to it that no child ever sees a breast.” On toplessness… “The French, for example, have no trouble with the appearance of topless women, shown routinely in newspapers and advertisements.” — As reported by Washington Free Beacon. Here.

Senator appears to be pretty fruity

Bianna Gologryga is reportedly leaving CBS. Here. Meanwhile, Gayle King is dragging her feet on signing a multimillion deal to stay. Here. Also…. King was vying for Whoopi Goldberg‘s job on ABC’s The View?! But guess what sabotaged that idea? Or, more like, WHO? Her name begins with O. Here.

Drink up… Skunk gets its head stuck in a beer can. Here.

Three AOC staffers are pregnant… “Swing by our office! We’ve barely had time to hang anything up, three of my staffers are expecting babies, and we’ve got a bach pad/warehouse type situation out here.  SOS! (The good news is that people are leaving a rainbow of positive post-its on our wall so that’s cute)” — Rep. Alexandria Ocasio-Cortez (D-N.Y.).

Jeff Bezos/Lauren Sanchez relationship allegedly on hold until the divorces are final. P.S. Her scummy brother, Michael Sanchez, who spilled sexy texts to The National Enquirer for a finders fee, is “threatening” a tell-all. Hasn’t he done enough? Here. (RELATED: Bezos Claims The Saudis Nabbed His Personal Info)

College scam update… Aunt Becky and Felicity Huffman could go to prison after all. Here.

On Trump saying his father was born in Germany

“What should we call this? Is it a lie? A delusion? Or something much stranger?” — Lawrence O’Donnell, host, MSNBC.

“This man is not ok.” — George Conway, husband to White House Counselor Kellyanne Conway. (RELATED: The NYT‘s Story On The Conway’s Marriage Starts At The Zoo)

“This is the third time the president has falsely claimed his father was born in Germany.” — Daniel Dale, Washington correspondent, Toronto Star.

On Trump tilting at windmills and cancer

“It’s just totally weird that the president casually suggest that the noise from wind farms could cause cancer and NO ONE WILL BE TALKING ABOUT THIS IN 24 HOURS!” — Sam Stein, The Daily Beast.