Democratic Virginia Lt. Gov. Justin Fairfax took to the press Wednesday to once again defend himself against allegations of sexual assault.

“In my 40 years, no one has alleged I have ever done anything like either of these women described, allegations that were both first made public at the very moment that it appeared I might become governor of this great commonwealth,” Fairfax said.

Fairfax is being accused of sexual assault by two women, including Stanford professor Vanessa Tyson.

Tyson alleged in February that Fairfax forced her to perform oral sex on him when they were both staffers at the 2004 Democratic National Convention. (RELATED: Justin Fairfax Employer Puts Him On Leave After Multiple Assault Allegations)

Shortly after Tyson’s initial allegation, a second accuser came forward, Meredith Watson, who accused Fairfax of raping her in 2000 while they were both students at Duke University. Both Watson and Tyson appeared on “CBS This Morning” earlier this week to share their stories. Fairfax has admitted to sexual encounters with both women, but claims they were consensual. (RELATED: Fairfax Accuser Says She Felt ‘Ashamed, Humiliated’) 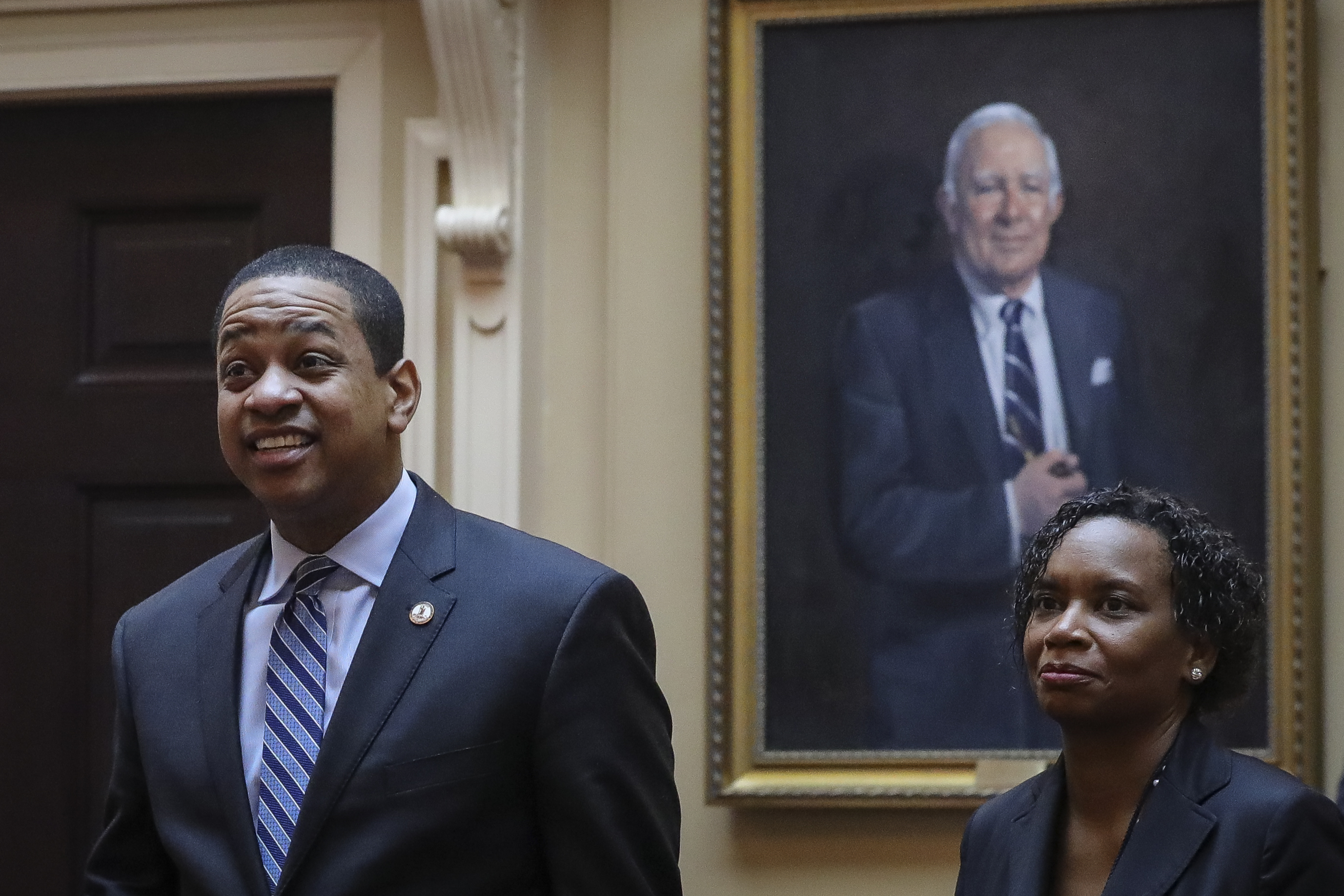 In his comments, Fairfax hit the network for airing Watson and Tyson’s claims “without evidence.”

“I do not believe that national television appearances or legislative hearings are the right vehicles to get at the truth,” he said. “Sensationalizing allegations does not make them true. Yet, airing salacious allegations without evidence does enormous damage.”