A total of 15 parents, including the two celebrities, are scheduled to appear in court Wednesday, Reuters reported.

Federal officials accused William Rick Singer of cheating on college entrance exams to help parents get their kids into top schools like the University of Southern California (USC), Georgetown University and Yale University. Singer allegedly ran and used his purported charity Key Worldwide Foundation (KWF) in California to facilitate the bribes. Authorities charged at least 50 people in the case.

Loughlin along with fashion designer husband Mossimo Giannulli reportedly paid $500,000 to have daughters Olivia Jade Giannulli and Bella Giannulli to be admitted as recruits to USC’s crew team. The daughters, however, did not row competitively. 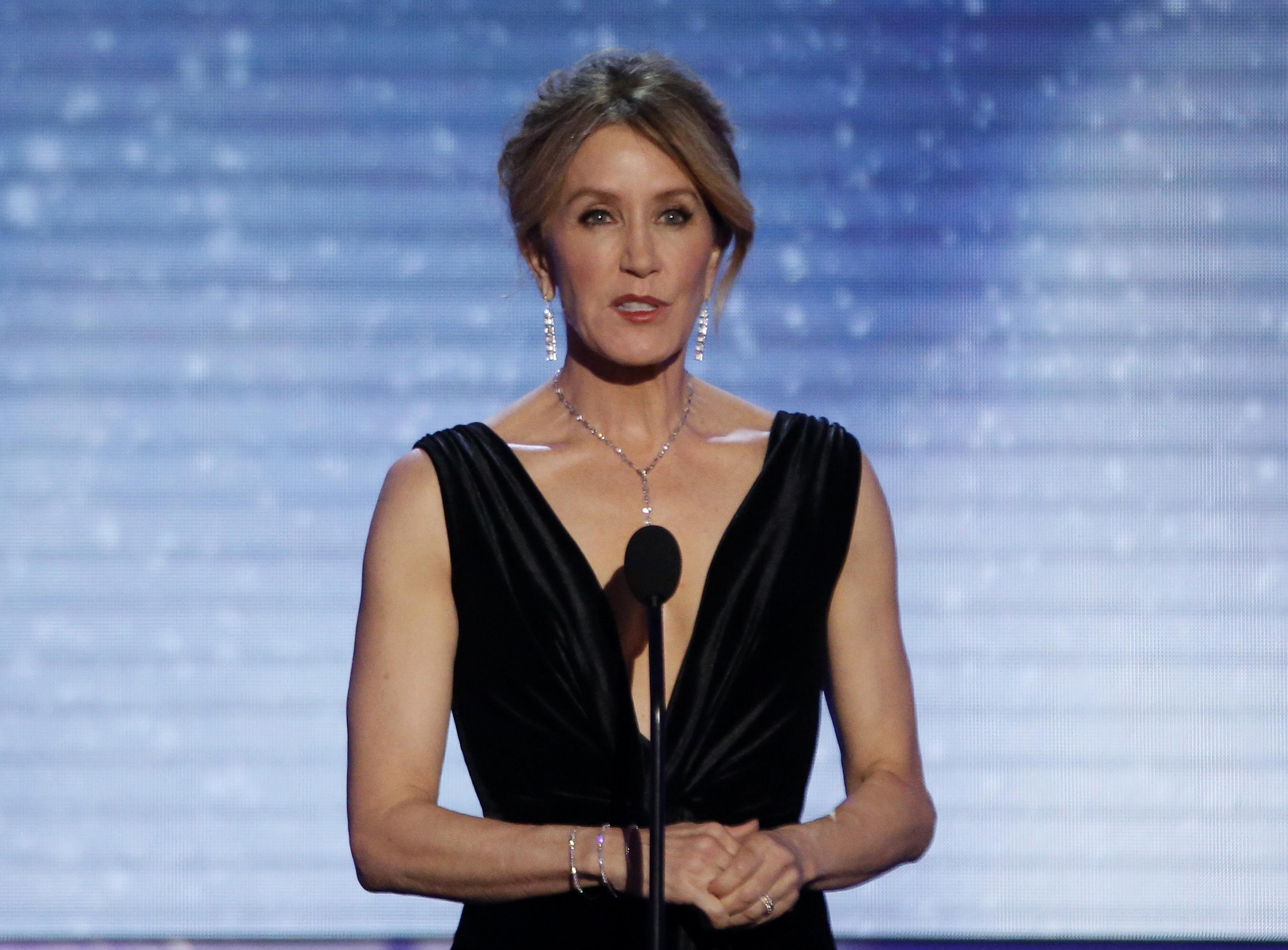 Huffman allegedly made a “purported charitable contribution of $15,000” to arrange for her daughter’s SAT answers to be corrected after the test was finished. She thought about doing a similar scam for her younger daughter, but later decided to not go through with it.

Twelve defendants allegedly involved in the scandal appeared in a Boston federal court March 25, but none of them pleaded guilty, according to USA Today.

The U.S. Department of Education informed eight universities entangled in the scandal that each will face a “preliminary investigation,” according to a letter sent in late March.