British Prime Minister Theresa May is reaching across the aisle for help from the United Kingdom’s socialist Labour Party to close out Brexit ahead of a looming deadline that has been previously delayed.

May announced she was seeking yet another short-term extension on Brexit beyond an April 12 deadline Tuesday, reported Reuters. She also said she will broker the deal to leave the European Union (EU) in tandem with Jeremy Corbyn, the leader of the opposition Labour Party.

“I am offering to sit down with the leader of the opposition and to try to agree to a plan — that we would both stick to — to ensure that we leave the European Union and that we do so with a deal,” she said according to Reuters.

Both May and Corbyn opposed Brexit and supported the “Remain” campaign during the 2016 referendum.

The move has outraged conservative Brexiteers, but could enable May to finally pass a divorce deal through Parliament after a historic defeat in January. Parliament has thrice voted-down her withdrawal agreement. (RELATED: Naked Climate Protesters Try To Distract From UK Brexit Debate In Parliament With Their Rear Ends) 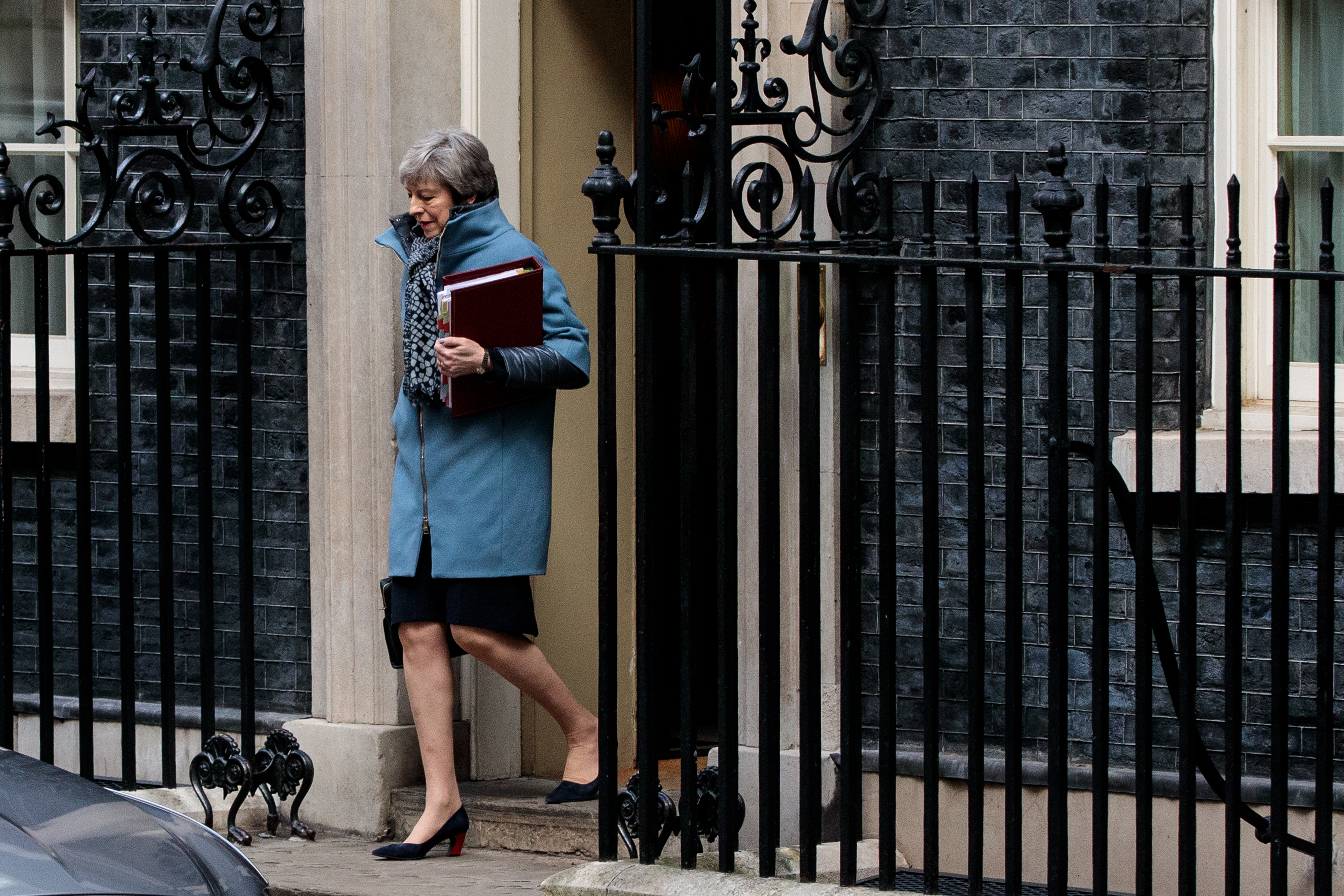 “I’m very happy to meet the prime minister,” Corbyn said after May’s announcement according to The NYT. “We recognize that she has made a move. I recognize my responsibility to represent the people who supported Labour in the last election and the people who didn’t support Labour but nevertheless want certainty and security for their own future. And that’s the basis on which we will meet her and have those discussions.”

UK politicians have struggled to finalize the details of an exit from the EU since the British people voted to leave in the 2016 referendum. Advocates of a “hard Brexit” supported leaving the EU without a deal which would mean withdrawing from the single market and free-movement agreement.

Though many staunch “remainers,” including Corbyn, supported Brexit in the subsequent general election, many of them advocate for a “soft Brexit” which would keep the UK within the European customs union and require continued free travel between member states. The Labour leader hopes May will soften her approach to separating from the EU’s customs and trading system, reported The New York Times.

Corbyn also said he would hold a vote of no-confidence in May’s government in reserve should an exit deal fail to achieve majority support in Parliament, reported Reuters. May has already survived two no confidence motions, one led by Corbyn in January 2019 and another led by Brexiteer MPs within her own party in December 2018.

Pro-Brexit forces are not happy that May and Corbyn could team up, potentially resulting in less autonomy for the nation over immigration and trade.

“I think the result will almost certainly be, if Corbyn gets his way, that we remain in the customs union so that we can’t control our trade policy, that there are huge areas of lawmaking we can’t control, and Brexit is becoming soft to the point of disintegration,” Boris Johnson, May’s former Foreign Secretary, said according to The NYT.

Johnson resigned the May cabinet in protest over her handling of Brexit.

A poll published in late March showed that 90 percent of Brits believe that May’s Brexit negotiations have been a “national humiliation.”