As he moves to close the southern border, President Donald Trump called the United States’s immigration policy “the worst, dumbest immigration system in the world.”

Trump was describing Tuesday what he believes to be a border crisis with Mexico, according to The Hill. 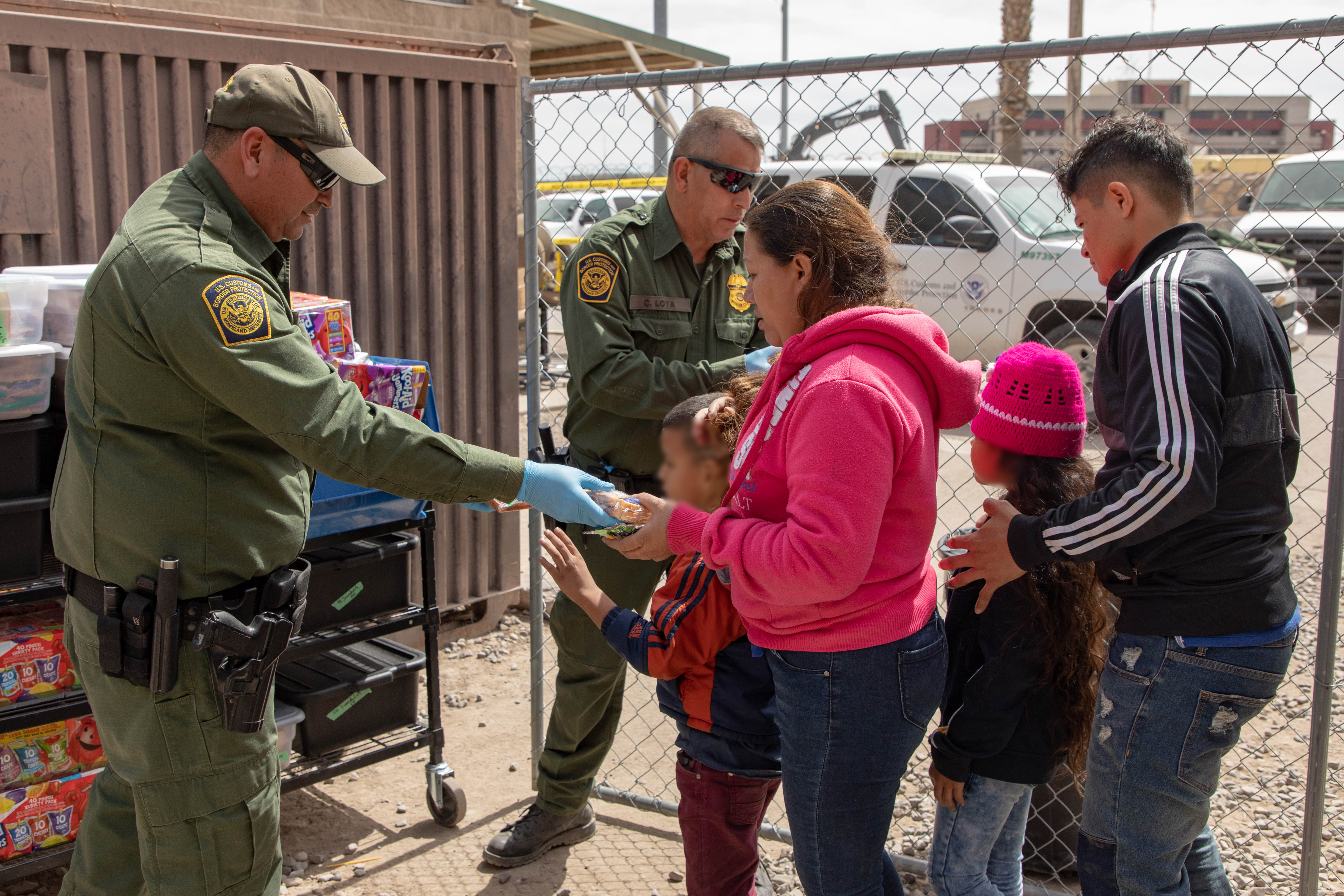 After crossing the international border between the United States and Mexico, and surrendering to a border patrol agent. March 22, 2019 (Photo by Mani Albrecht/U.S. Customs and Border Protection via Getty Images)

Trump has repeatedly warned that he wants to close the border with Mexico if it continues to do nothing to curb the influx of illegal immigrants that are storming the U.S. border and causing a “breaking point,” according to U.S. Customs and Border Protection officials. (RELATED: Blackburn: Need To Close Border Because Every Town’s A Border Town)

Trump detailed to reporters how he views that immigration system working when would-be refugees cross the border and ask for asylum.

“If they touch your land, one foot on your land — welcome to being Perry Mason, you now have a big trial,” he said. (RELATED: Border Patrol Chief Agrees With Trump That There Is A Border Crisis) 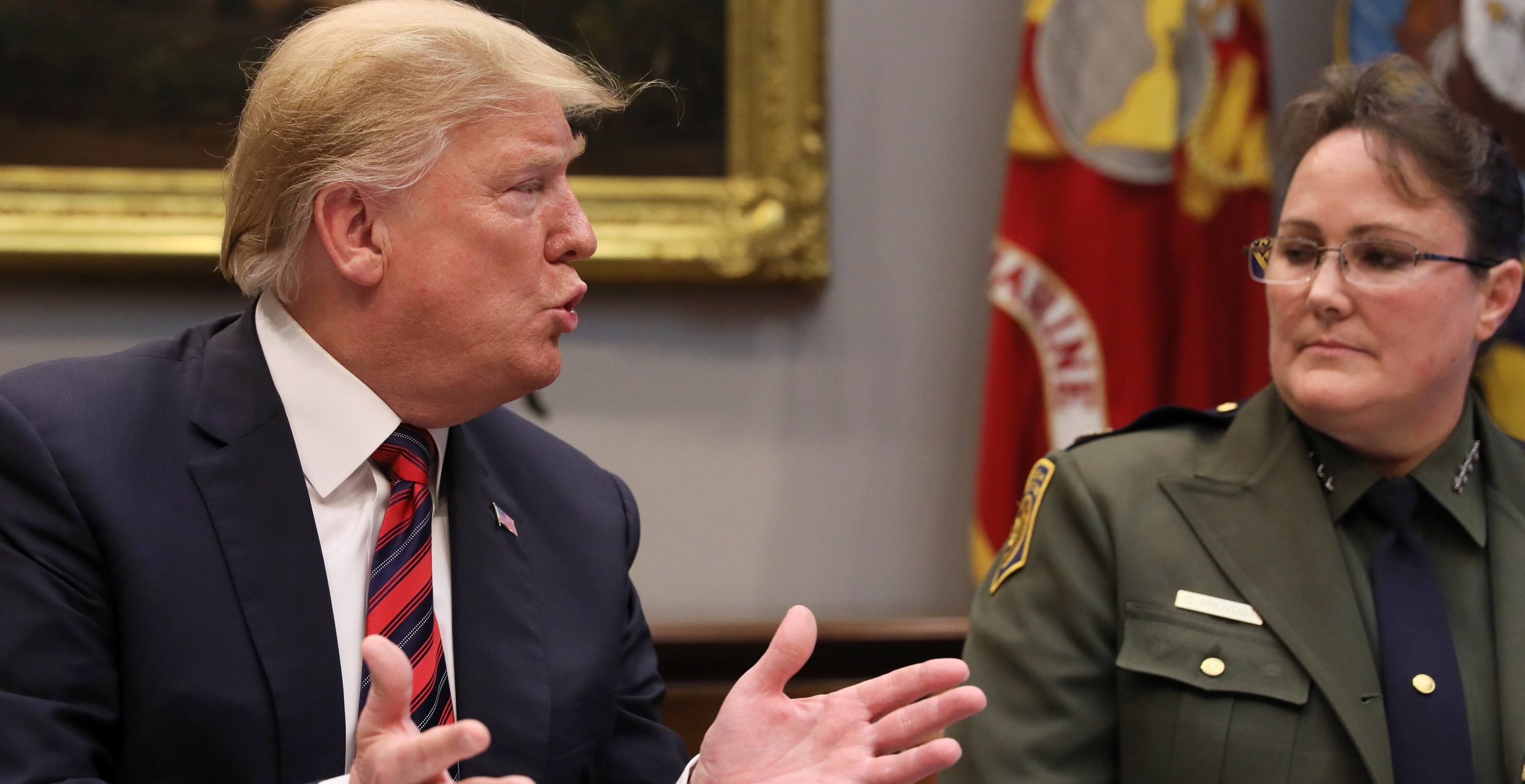 The president insisted that doesn’t work.

“So what they’ve done over the years is that they release [the refugees] into the United States and they say ‘Come back in four years for a trial’ and nobody comes back … on average one to two percent come back and nobody can understand why they come back,” Trump said. “They’re the only ones that come back.”

Last week, the Department of Defense announced that it had authorized up to $1 billion to begin construction of 57 miles of a border wall.