A Utah mom is facing multiple charges after allegedly giving lap dances and alcohol to a bunch of teenagers at a birthday party in February.

Rhianna Renae Nivens, 40, reportedly partied with the teens aged between 14 and 17 years old at her house in Harrisville, Utah. At least 12 minors were present, one of whom was her son, ABC 4 reported Tuesday.

Court documents said Nivens went upstairs at one point and “Put on a risqué outfit which they [minors] described as red and black lingerie which exposed the defendant’s breasts, buttocks and vagina,” according to KUTV.

Police said Nivens gave lap dances to several of the teens and danced sexually for about 10 minutes. At least one of the minors recorded the alleged incident, according to ABC 4.

She also reportedly knew about the teenagers drinking alcohol and smoking marijuana, even having a drink with the kids, KUTV reported. 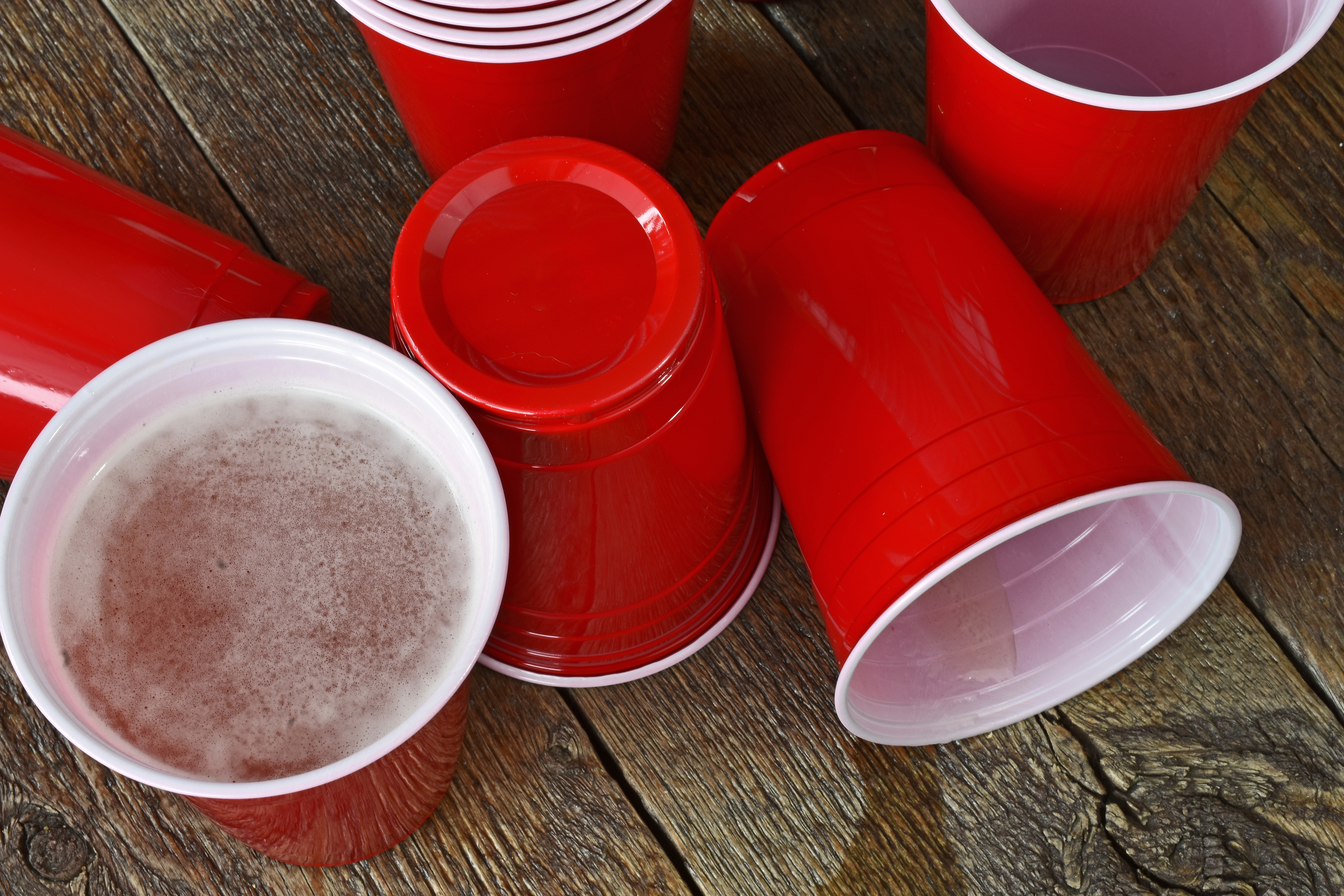 The Harrisville Police Department received reports about the party a day later on Feb. 10, according to ABC 4. (RELATED: Having Sex Outside Of Marriage In Utah Was Illegal Until This Week)

Harrisville is about 45 miles away from Salt Lake City.

Harrisville Police Department did not immediately respond to The Daily Caller News Foundation’s request for comment.