West Virginians watch more daily television than residents of any other state, according to a study by Verizon published Wednesday.

People in West Virginia clock an average of four hours and 30 minutes a day watching television, according to the report. That amount was significantly higher than the people in the state that took second place, Delaware, where people average three hours and 47 minutes of watching television a day.

Which state spent the least time in front of the tube? Utah can boast the lowest average with two hours and 13 minutes of watching television a day. (RELATED: 20,000 Pounds Of Meat Patties Recalled After Purple Plastic Found Inside)

What kinds of shows are people tuning into the most? In West Virginia, soap operas are most popular, while Delawareans prefer reality television. Sitcoms are most popular overall, according to the survey. 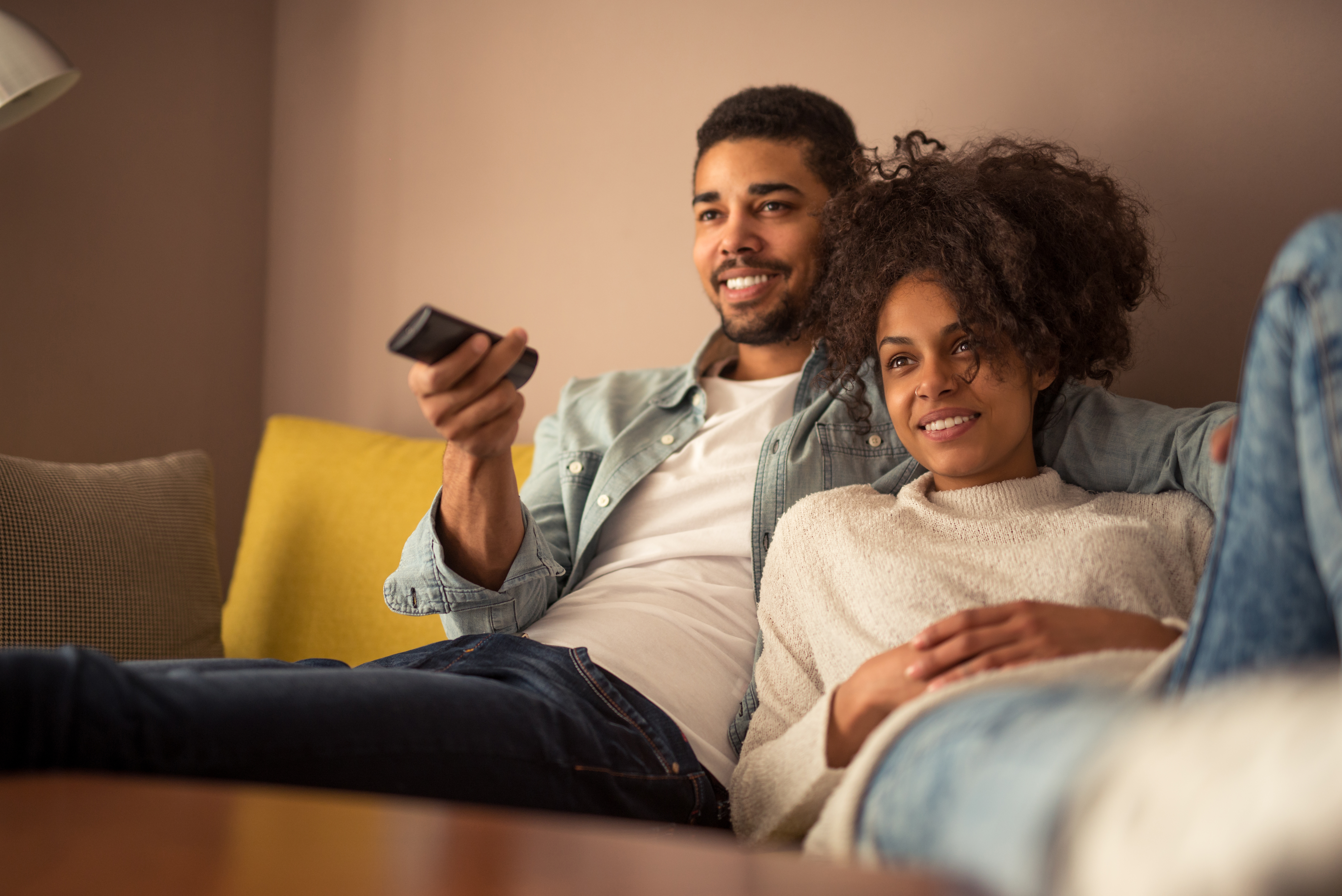 The study showed television time is down from its peak in 2009 and 2010, when the average American household watched 8 hours and 55 minutes of television a day, according to The Atlantic.

But how much time a day are kids spending in front of a screen? Children 2 years old and younger watched more than twice as much TV in 2014 than in 1997 even with the rise of technology like smartphones and tablets, according to study published in February.