The Obama family has not spoken out in support of former Vice President Joe Biden as he faces media scrutiny for his public behavior toward women ahead of an expected 2020 presidential candidacy announcement.

Four women came forward in various media outlets in recent days to relay stories of times when Biden made them feel uncomfortable and engaged in overfamiliar behavior.

Photos of Biden’s conduct with women he does not know have been an internet sensation for years, and the accusations against him have spawned a public conversation about acceptable behavior in public. 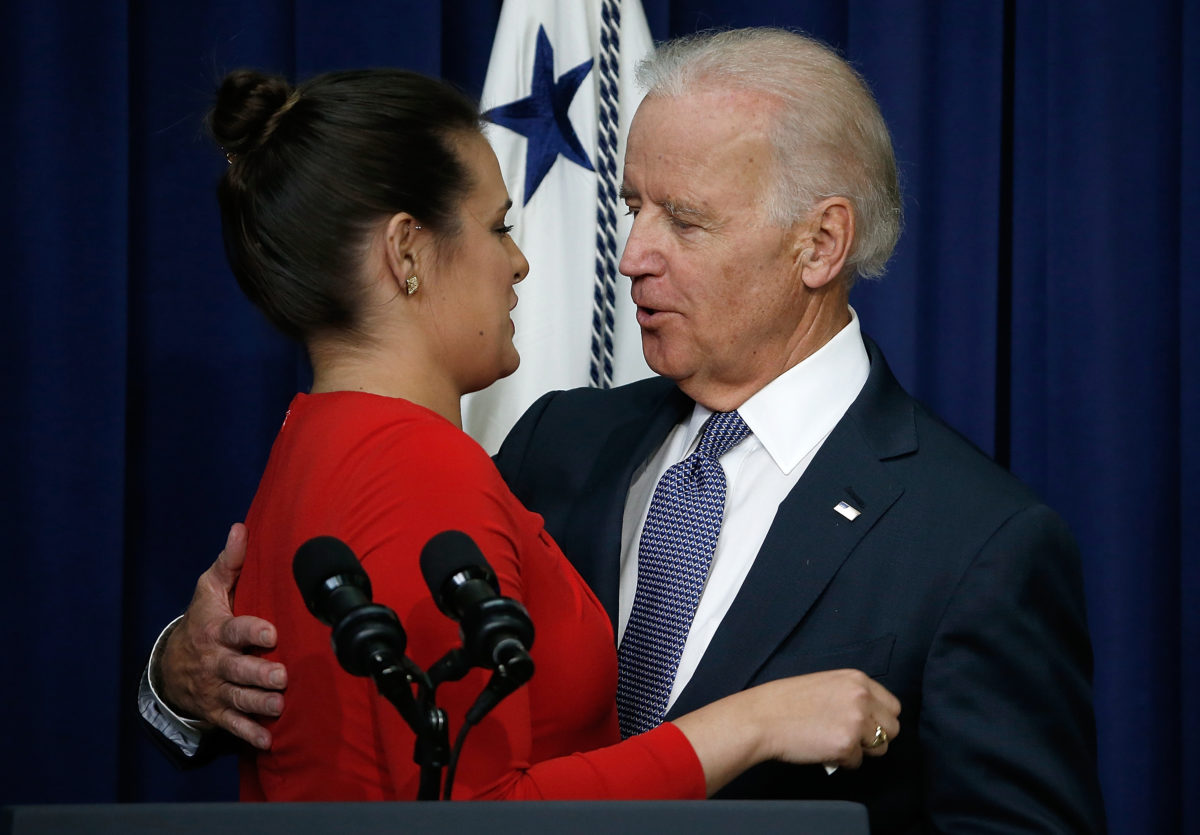 Women who have worked with Biden over the years have defended him in recent days, including House Speaker Nancy Pelosi and wife of former Secretary of Defense Ash Carter. Carter’s wife was caught in a viral photo of Biden holding her shoulders in which she appeared to be uncomfortable.

The former president has tweeted twice since the allegations against Biden surfaced with neither offering any statement of support.

Valerie is one of my oldest friends and advisors – she was by my side when I first decided to run for office and for every major moment of the presidency. @ValerieJarrett‘s voice has often inspired me and I know “Finding My Voice” will inspire others to lift their voices, too. pic.twitter.com/nWTBDByMoz

Great to see Chicago’s historic mayoral race between two highly qualified candidates. Congrats to our next mayor, Lori Lightfoot—and Toni Preckwinkle campaigned hard and did us proud. I know that with our city’s heart and Lori’s leadership, Chicago’s best days are still ahead.

Biden issued an apology video Wednesday afternoon though many of his staff blamed “right-wing trolls” and the Bernie Sanders campaign for beginning the news cycle about his behavior in the first place.

Social norms are changing. I understand that, and I’ve heard what these women are saying. Politics to me has always been about making connections, but I will be more mindful about respecting personal space in the future. That’s my responsibility and I will meet it. pic.twitter.com/Ya2mf5ODts 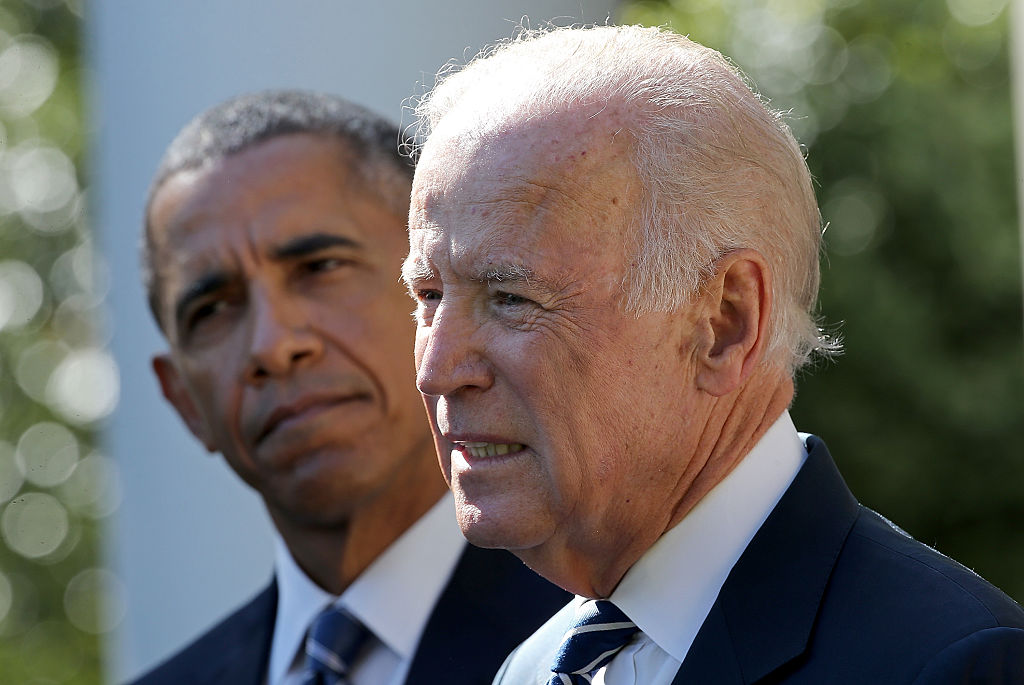 U.S. Vice President Joe Biden (R) announces that he will not seek the presidency … (Photo by Win McNamee/Getty Images)

“The Joe Biden in my picture is a close friend helping someone get through a big day, for which I will always be grateful,” Carter wrote in a Medium post after the first allegation against Biden, saying, “A still shot taken from a video — misleadingly extracted from what was a longer moment between close friends — sent out in a snarky tweet — came to be the lasting image of that day.”  (RELATED: Woman In Infamous ‘Misleading’ Biden Photo Defends Former Vice President)

Pelosi similarly spoke up for Biden saying, “I don’t think it’s disqualifying” but offered some advice that “he has to understand in the world that we’re in now that people’s space is important to them, and what’s important is how they receive it and not necessarily how you intended it.”