“Every year that I was in Congress, we would go to a different elementary school around Valentine’s Day and pick up Valentine’s Day cards for veterans that were hand-drawn by second-grade or third-grade classrooms, and then we would take them over to the VA and we would want to make sure that those veterans understood that the generation coming up cares for them and is grateful for what they have done for this country,” O’Rourke lamented at the event in Iowa.

He then brought up a Mexican-American elementary school student who asked him why the president didn’t like her.

“What is that doing to her head and to her perception of herself and what she’s able to contribute this country, when the president of the United States has called Mexican immigrants rapists and criminals?” O’Rourke continued. “He then went on to call asylum seekers animals and an infestation. Now we would not be surprised if in the Third Reich other human beings were described as an infestation, as a cockroach or a pest that you would want to kill.” 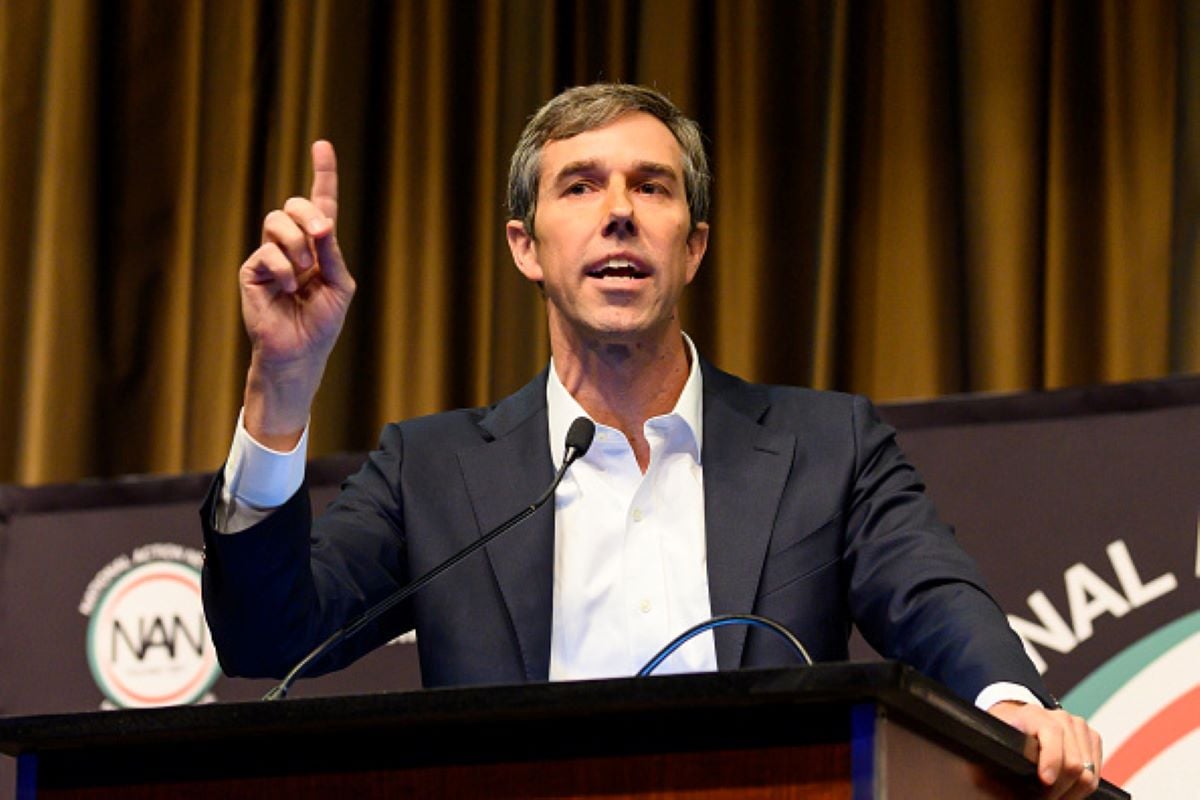 O’Rourke’s comments could originate from a selectively-edited clip of the president speaking during a May 2018 roundtable on sanctuary cities.

A woman at the roundtable first brought up the vicious MS-13 gang, asserting that “there can be an MS-13 member I know about, if they don’t reach a certain threshold I cannot tell ICE about them.”

Trump then responded by saying, “We have people coming into the country, trying to. We’re stopping a lot of them. But we’re taking people out of the country, you wouldn’t believe how bad these people are. These aren’t people, these are animals.”

A selective portion of the clip went viral and appeared as if the president labeled all immigrants as “animals.” (RELATED: Media Falsely Accuses Trump Of Calling Immigrants ‘Animals’)

Andy Hollinger, the communications director of the U.S. Holocaust Memorial Museum, previously pointed The Daily Caller to an article they published in December about the increase of comparisons made between the Holocaust or Hitler and something or someone they dislike.

“This oversimplified approach to complex history is dangerous,” it reads in part. “As the Holocaust recedes in time, some Americans (and Europeans) are becoming increasingly casual and disrespectful to the mass murder of millions.”