The resolution specifically cited the interlinked Mexican and American economies, claiming that a complete shutdown of the border would be devastating for businesses on both sides of the fence. The resolution also attacked the administration’s attempt to halt financial aid to El Salvador, Guatemala and Honduras, the Central American countries where a majority of the illegal immigrants come from. (RELATED: Illegals Caught Dragging Children Through Razor Wire As They Cross The Border)

Opposition to a border shutdown has been bipartisan, with Texas Sen. Ted Cruz, typically a strong ally of the president’s agenda, breaking from the administration Wednesday when he said he wouldn’t support closing the southern border.

“Closing the border to legal commerce would be devastating to Texas,” the GOP senator said. “Millions of jobs in Texas and across the country, depend upon trade with Mexico, and the Federal Government shouldn’t do anything to jeopardize those jobs.”

The widespread backlash may have been what prompted the president to reverse course.

Trump, speaking Thursday to reporters at the White House, said he is giving the Mexican government a “one-year warning” to stop the flow of immigration and drugs through its country. If satisfactory progress is not met, he will not only close the border, but also slap the country with tariffs.

“We’re going to give them a one-year warning, and if the drugs don’t stop or largely stop, we’re going to put tariffs on Mexico and products, particularly cars. … And if that doesn’t stop the drugs, we close the border,” the president said Thursday, according to The Washington Post. 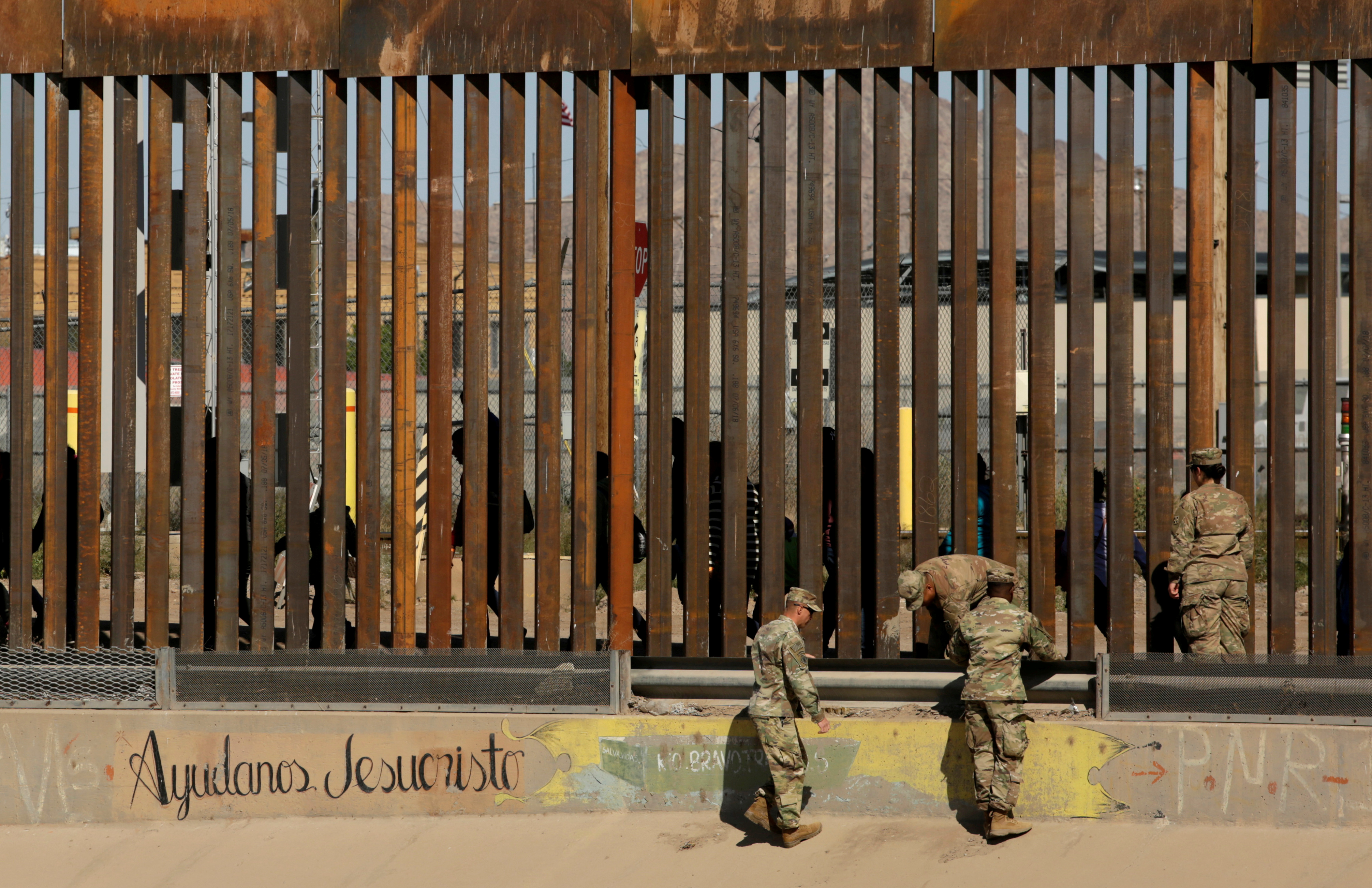 The comments come after Trump has repeatedly threatened to close the U.S.-Mexico border, arguing the Mexican government has done nothing to stem the flow of illegal migrants trekking through its land and ultimately reaching the U.S. border.

“Mexico must use its very strong immigration laws to stop the many thousands of people trying to get into the USA. Our detention areas are maxed out & we will take no more illegals. Next step is to close the Border! This will also help us with stopping the Drug flow from Mexico!” Trump tweeted Saturday.