A law firm is suing the Walt Disney Company as of Tuesday, claiming that the company isn’t properly compensating their female employees.

The firm of Andrus Anderson LLP, located in San Francisco, has filed a class action lawsuit representing all women who worked for Walt Disney Studios in California since 2015. Their case argues that Disney’s practices of setting employee salaries based on the individual employee’s previous salary has an unintended discriminatory affect on women, who tend to earn less than men on average for many economic and cultural reasons. The suit alleges that this payment structure works to reinforce a gender pay gap, and that the company does not enforce measures to ensure equal compensation for equal work between the sexes.

The suit represents two plaintiffs, LaRonda Rasmussen and Karen Moore. The law firm’s website details the case of LaRonda Rasmussen who has worked for Disney as a financial analyst for 11 years. She made a complaint to the company about her pay relative to her male peers; at the time she was making $109,958/yr, but allegedly discovered that other male employees in similar roles were making $16,000 to $40,000 per year more than she was. She received a raise in response to her complaint, but was still making substantially less than the men in her position, according to Variety. (RELATED: VOTE: Which Classic Disney Film Is Most Offensive?) 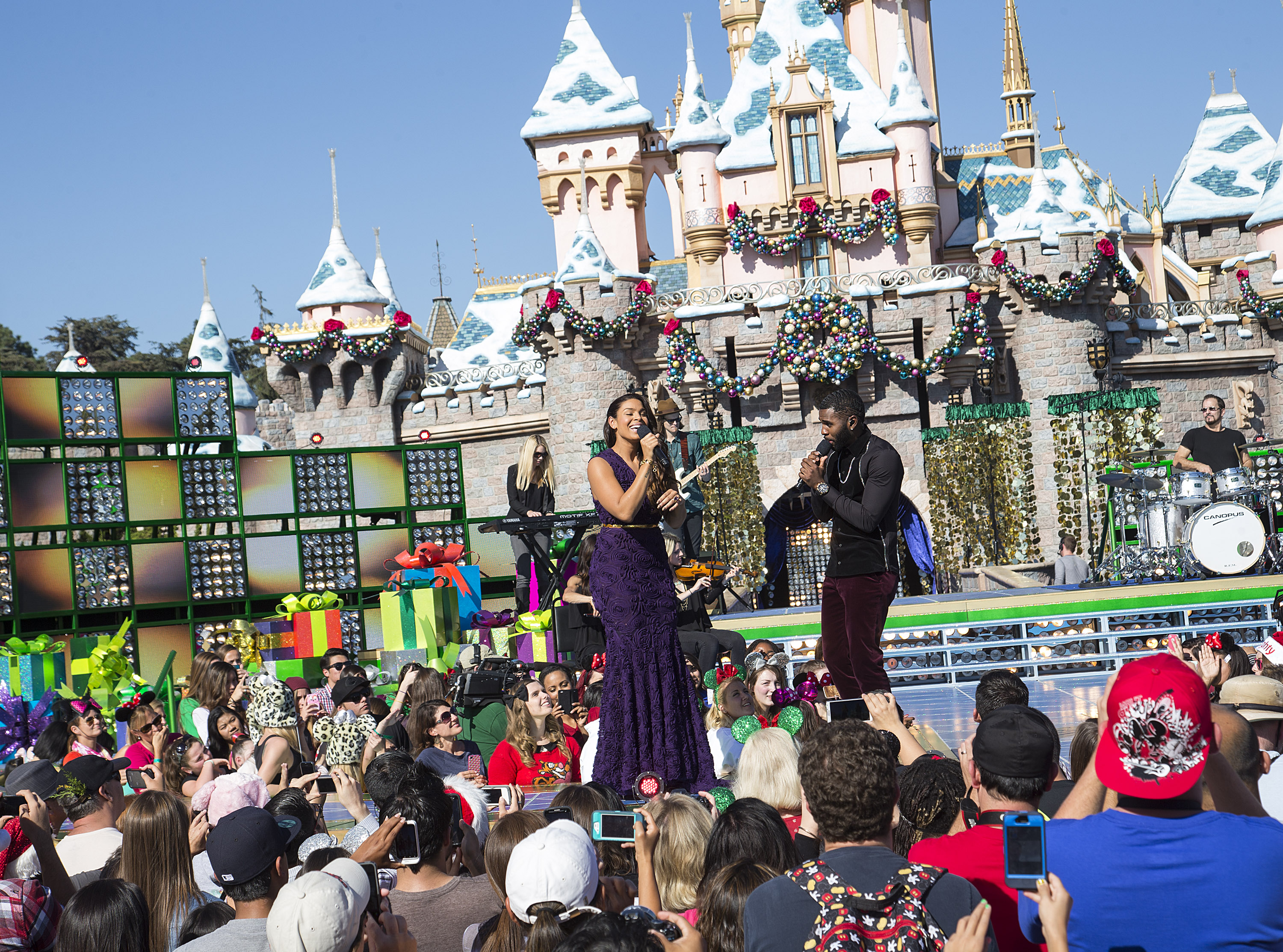 “Like other companies that operate without transparency, consistency, and accountability, Disney’s leadership tends to value male workers more than female workers,” the lawsuit states.

“Taken together, Disney’s compensation policies, procedures and practices are not valid, job-related, or justified by business necessity,” the suit continues.

“As Disney nears its 100th year in existence, it needs to catch up with the times,” said attorney Lori E. Andrus. “The gender pay gap addressed by this lawsuit is all too familiar, and women are fed up with being treated as cheap labor. We hope that this lawsuit will shed some light on the pay discrimination that Disney is subjecting its hard-working female employees to. It is only fair to demand equal pay for equal work.” (RELATED: Former Disney Channel Star Is Trading Fame For Army Boots)

Wednesday, a Disney representative contested the claims made in the lawsuit, stating, “The lawsuit’s uninformed generalized allegations about Disney’s policies and practices are baseless.”

“In point of fact, Disney maintains robust pay equity practices and policies,” the company continued. “Even before California’s Fair Pay Act, Disney created a specialized team of Compensation professionals and lawyers to analyze and address the company’s pay equity practices. As to the individual claims, we are confident that they will be found to be meritless when tested against the evidence, rather than the rhetoric of the complaint.”